11-Year-Old's Mom Didn't Report Her Missing Because She Was Afraid Of Upsetting Her Husband?!

In case you haven’t heard, the 11-year-old was last seen in late November at her home in Cornelius, North Carolina. Harrowingly, she wasn’t reported missing until 22 days later — even then, it wasn’t to the police. Her stepfather Christopher Palmiter (pictured above, right) reported the girl missing to her school!

Since then the FBI and the North Carolina State Bureau of Investigation joined forces with Cornelius Police Department and the local community to find the child — and find out just what happened. Immediately law enforcement was suspicious of Palmiter, 60, and the girl’s mother Diana Cojocari (pictured above, left), 37, because they had failed to report her missing for so long. They were arrested and charged with failure to report the disappearance of a child to law enforcement. An arrest record has since been released from Mecklenburg County Detention Center which has detailed more of the alleged events leading up to Madalina’s disappearance.

According to the documents obtained by WCNC, Diana said she told her family members in Moldova right away about the 11-year-old’s disappearance and they urged her to contact the police. Naturally. However, the mother says she refused because she was too scared — of her husband! Her reasoning being her husband might “put her family in danger”. She feared doing so “might start a conflict” between herself and Christopher, although she didn’t explain why.

Sorry, she was so afraid of starting trouble with her husband she couldn’t be bother to report her own child missing?! There’s definitely a lot more to that story…

Originally the mom had told the school Madalina disappeared on November 22 — but changed the timeline soon thereafter to the day before Thanksgiving. According to an arrest report obtained by WSOC-TV, Diana told officers her daughter’s backpack and some of her clothes were missing from the home — perhaps implying she had run away? She also said the girl didn’t have a phone.

Even more chillingly, the report details an area in the family’s home being completely blocked off with plywood. The parents claimed they were planning on building a “separate apartment” off of their kitchen — but it was noted how odd this was considering the circumstances of their daughter’s disappearance and how they continued to deny knowing anything about the situation.

In a court hearing on Tuesday via WJZY, a judge said Diana had “hindered the investigation” by not reporting Madalina missing sooner. The mother’s bail was set at $250,000 on Tuesday and her husband’s was set at $200,000 the day before. It’s unknown if they’ve been bailed out or not.

Law enforcement and the community alike are still frantically searching for the missing child. The girl has been described as a white, 11-year-old female weighing approximately 90 pounds and standing at four feet 10 inches. She was last seen wearing jeans, pink, purple and white Adidas shoes, and a white t-shirt and jacket.

You can see the last known video footage of her (below):

Our hearts go out to Madalina’s loved ones. We just hope she’s found safe — and soon. 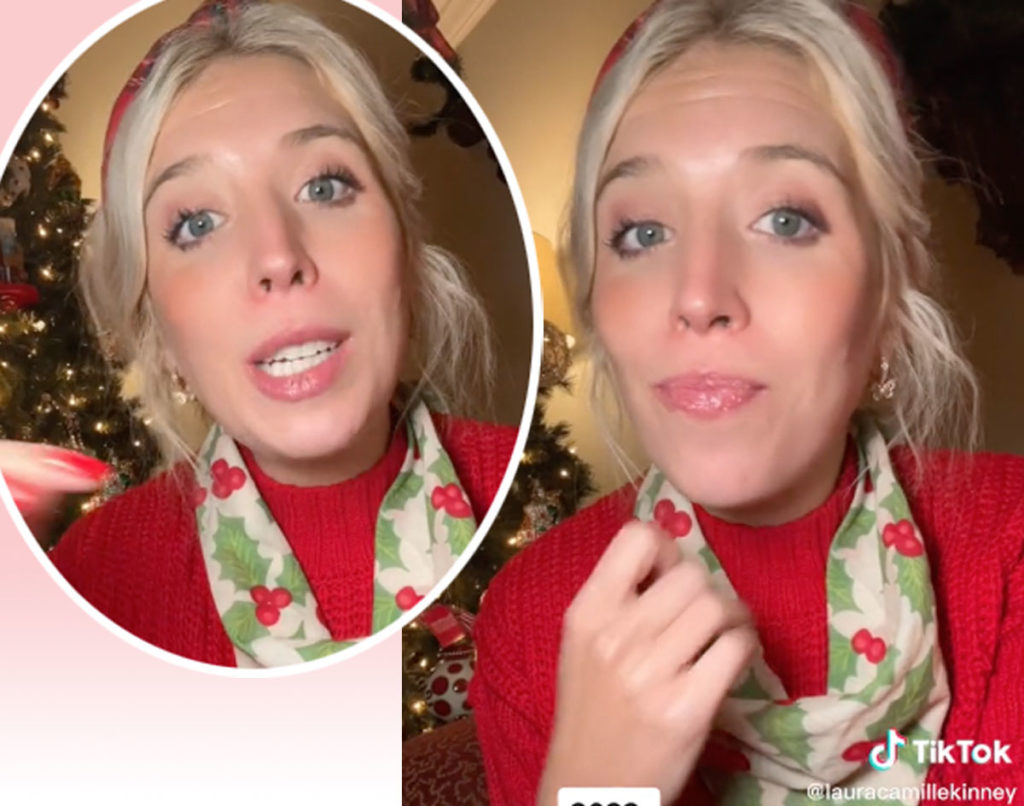 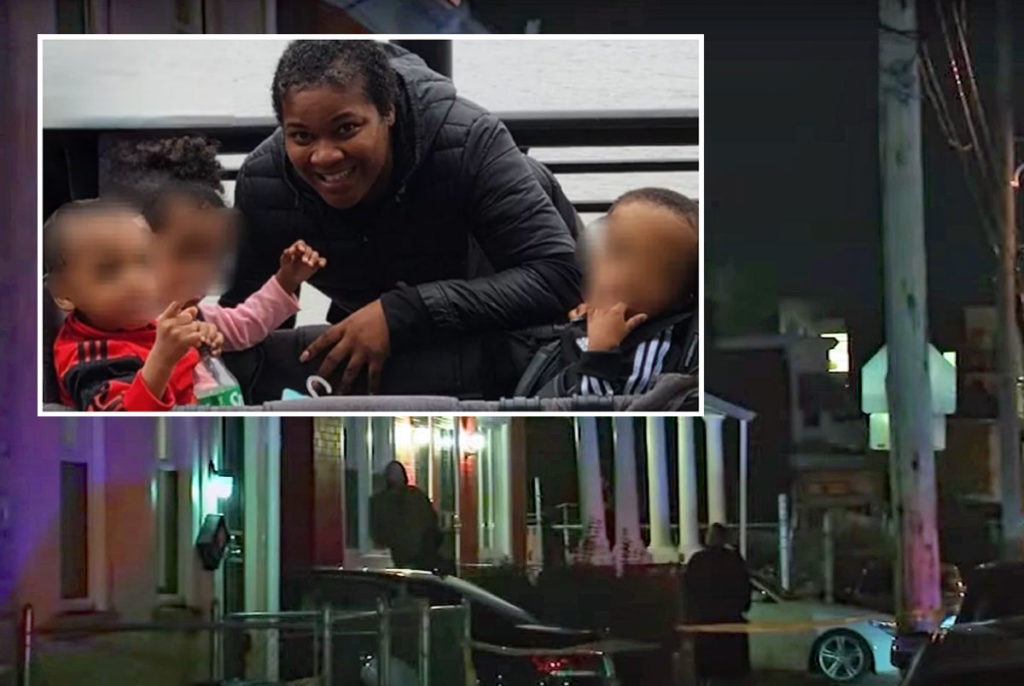 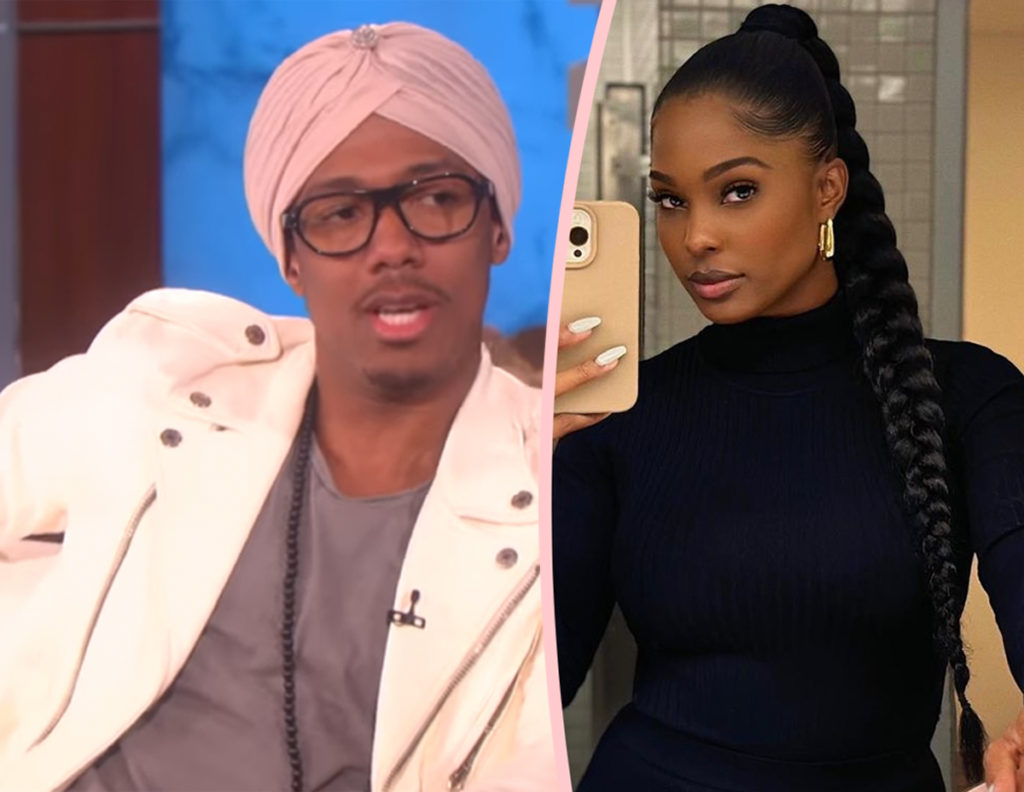 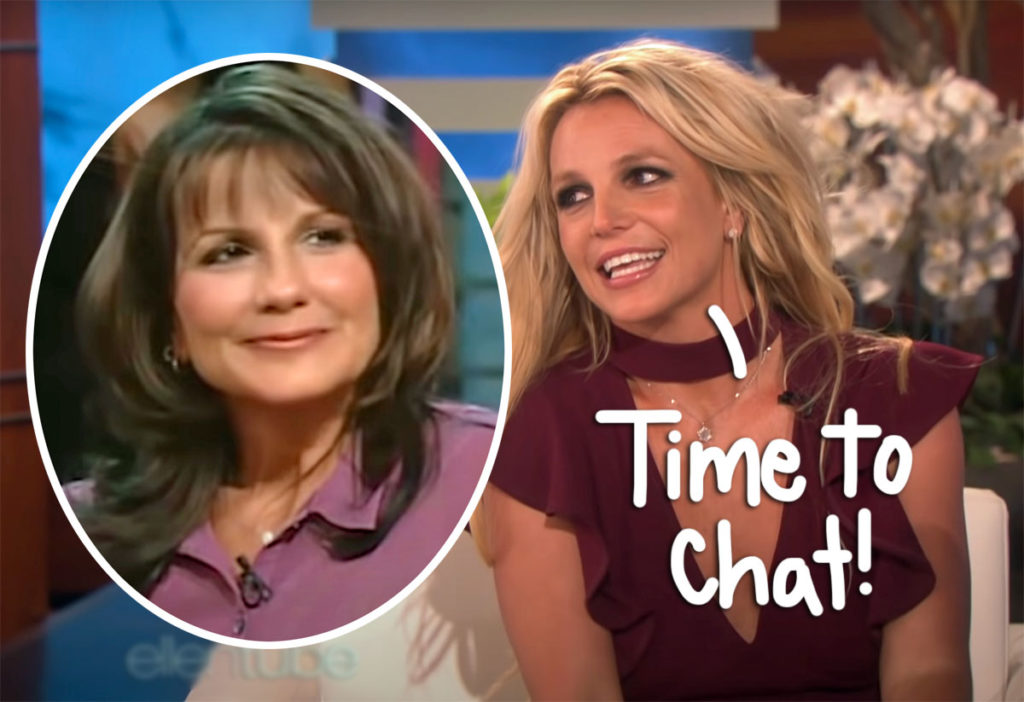