A Brief History of Squads 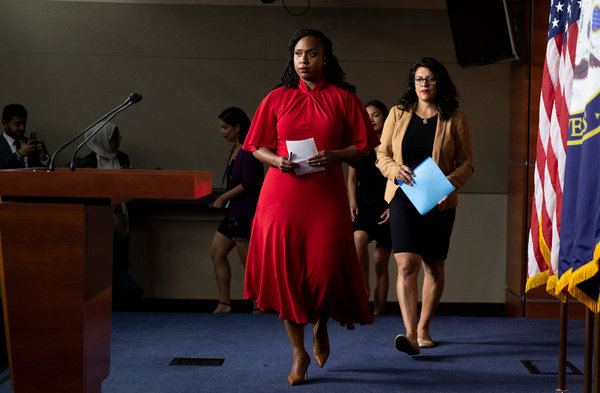 It took four years, but there’s a new “it” squad and it’s taking applications.

It had seemed that “squads,” as made infamous by Taylor Swift circa 2015, had gone the way of “on fleek” and “lit.” Not long after the term made the jump from hip-hop culture to a broader (whiter and older) audience, it had already overstayed its welcome. The once ubiquitous #squadgoals hashtags grew few and far between.

Fast forward to this week, when four progressive women lawmakers leaned into their nickname, “the squad,” to present a united front against President Trump.

“Our squad is big,” Representative Ayanna Pressley of Massachusetts said during a news conference on Monday with Representatives Alexandria Ocasio-Cortez of New York, Ilhan Omar of Minnesota and Rashida Tlaib of Michigan by her side. “Our squad includes any person committed to creating a more equitable and just world.”

Last night, at a rally in North Carolina, Mr. Trump described them as “hate-filled extremists who are constantly trying to tear our country down,” and invited them to leave the country.

Is a Squad Infantilizing?

As usage of “the squad” picked up in the news and across social media, the groans began too.

Moira Donegan, a Guardian columnist, wrote on Twitter Monday that it struck her as “mildly sexist and infantilizing” to refer to them as the squad while they endured “racist abuse.”

Sean Burns, a film critic, tweeted that he had nothing but respect and admiration for the group. “But do I really have to call them The Squad?” he added. “That sounds so embarrassing when I say it.”

Yet the name started with the congresswomen themselves. Last November, Ms. Ocasio-Cortez posted a picture to Instagram of herself, Ms. Omar, Ms. Pressley and Ms. Tlaib smiling in a Washington, D.C. conference room with a simple caption: “Squad.” Ms. Pressley called the group a squad in her own Instagram story that same day.

This did not go unnoticed by the press.

Lawmakers often coalesce into “gangs” (bipartisan groups that tackle tough issues like immigration) or “caucuses” (ideological, ethnic or policy-specific interest groups like the House Freedom Caucus, the Congressional Black Caucus or the Pollinator Protection Caucus). But “the squad” captures the group’s disruptive relationship to the status quo in Washington. Not only are all four members part of a wave of Democratic women and people of color who won seats in 2018 midterm elections, they’re also a lot younger. The average age of the squad is 38.3 years, while the average age of all House members in the 116th Congress is 57.6 years.

Youth, apparently, isn’t a requirement. On Tuesday, The Onion tweeted a satirical article in which Representative Bill Pascrell, an 82-year-old Democrat from New Jersey, asked Ms. Omar if he could join the squad. Then Mr. Pascrell really did ask to be part of the team. Ms. Omar tweeted a gif of Snoop Dogg nodding, captioned “OH FO SHO.” Ms. Ocasio-Cortez wrote back: “you’re in.”

In May 2015, Taylor Swift released the music video for her song “Bad Blood,” as a tribute, of sorts, to the collection of Victoria’s Secret models, actresses and other famous, glamorous women she’d become friendly with over the years. They were her squad, and their collective energy was squad goals. (The song is about having enemies; one ostensibly vanquishes one’s enemies with one’s squad.)

The association of “squad” and “squad goals” with Ms. Swift drew calls of appropriation at the time, as the term, adopted at some point from its militaristic milieu, had long been used by many hip-hop and R&B artists. The ’90s and 2000s saw the formation — and disbandment — of groups like the Hit Squad and Flipmode Squad. Ms. Ocasio-Cortez’s home borough, the Bronx, was also the launchpad for Terror Squad, Fat Joe’s group that gave us the 2004 classic “Lean Back.”

The new squad in D.C. is then a little bit old and a little bit new. It’s a catchy shorthand that signals youth and unity and identity. It invites membership, which seems like a plus for fund-raising emails or rallies. But the term still conveys some measure of self-defense. A squad has allegiance to itself — and its goals — because it has something important to protect. 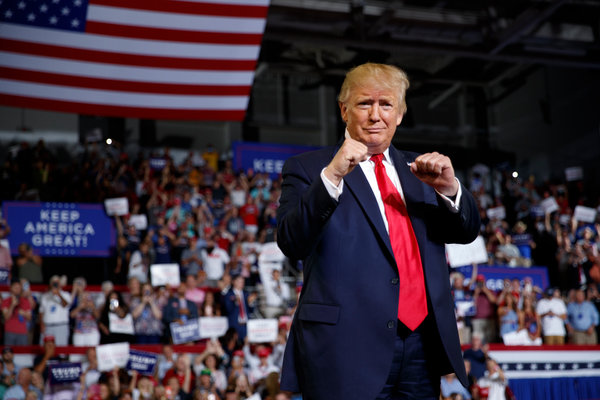 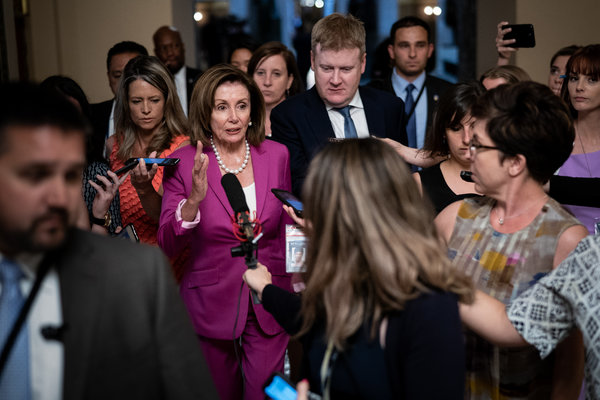 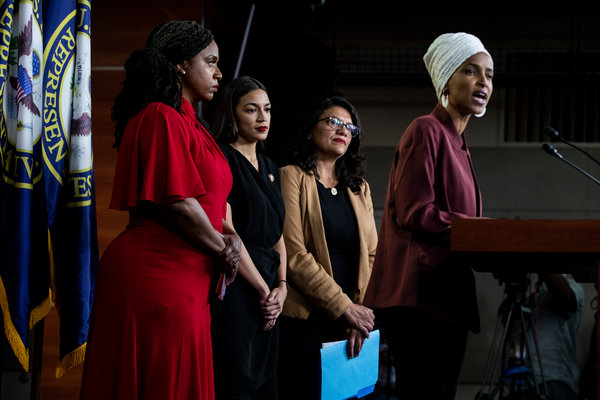 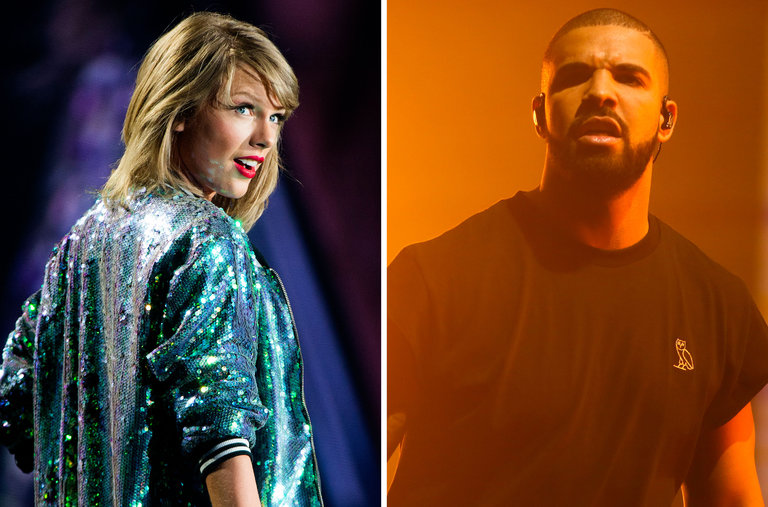