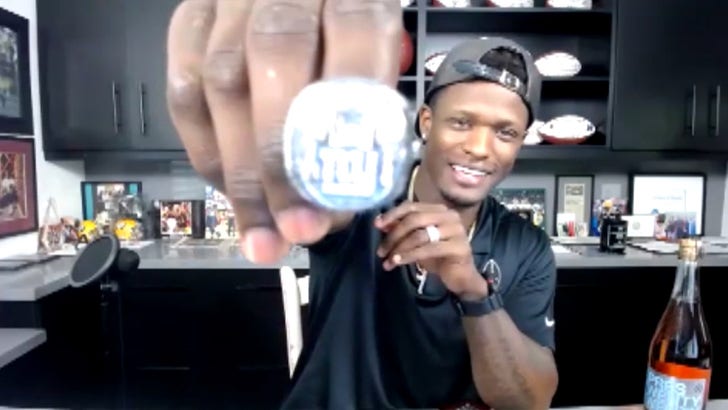 The Saints won’t have to wait long to replace Drew Brees with another Hall of Fame QB … ’cause will Will Blackmon tells TMZ Sports Aaron Rodgers is heading to New Orleans next season.

“Next year,” Blackmon said, “Aaron Rodgers will be a New Orleans Saint.”

Blackmon’s prediction is a bold one … but it’s not necessarily uninformed — you’ll recall, the former NFL defensive back was teammates with Aaron in Green Bay from 2006 through 2009.

And, Will tells us he still has a good relationship with Aaron … and it wouldn’t surprise him if the Green Bay signal-caller ended up under center for Sean Payton in 2022, given all of the drama Rodgers has gone through with the Packers this offseason.

“I can see Aaron Rodgers being a New Orleans Saint next year,” Blackmon said.

Of course, Jameis Winston is N.O.’s starter this year … but Blackmon doesn’t appear to be sure the former #1 overall draft pick will do enough to prove he should get a second year in that role.

Blackmon says cutting down the interceptions — particularly with a depleted wide receiver group in New Orleans — might be just too difficult for Jameis … opening the door for a run at Rodgers. 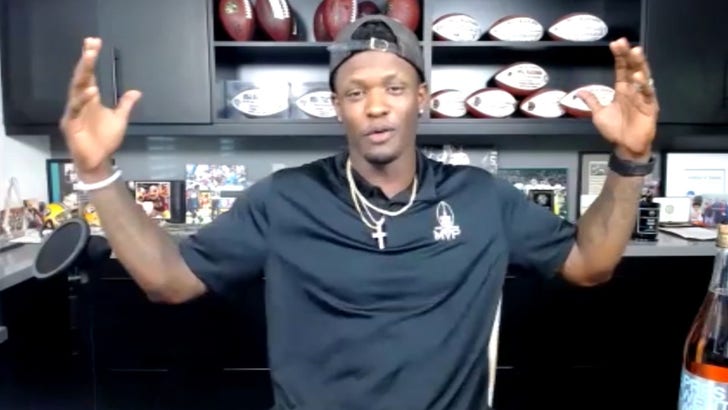 There’s more … Blackmon also weighed in on Eli Manning‘s Hall of Fame candidacy — and he broke down his wine business for us too, which sounds absolutely awesome!!