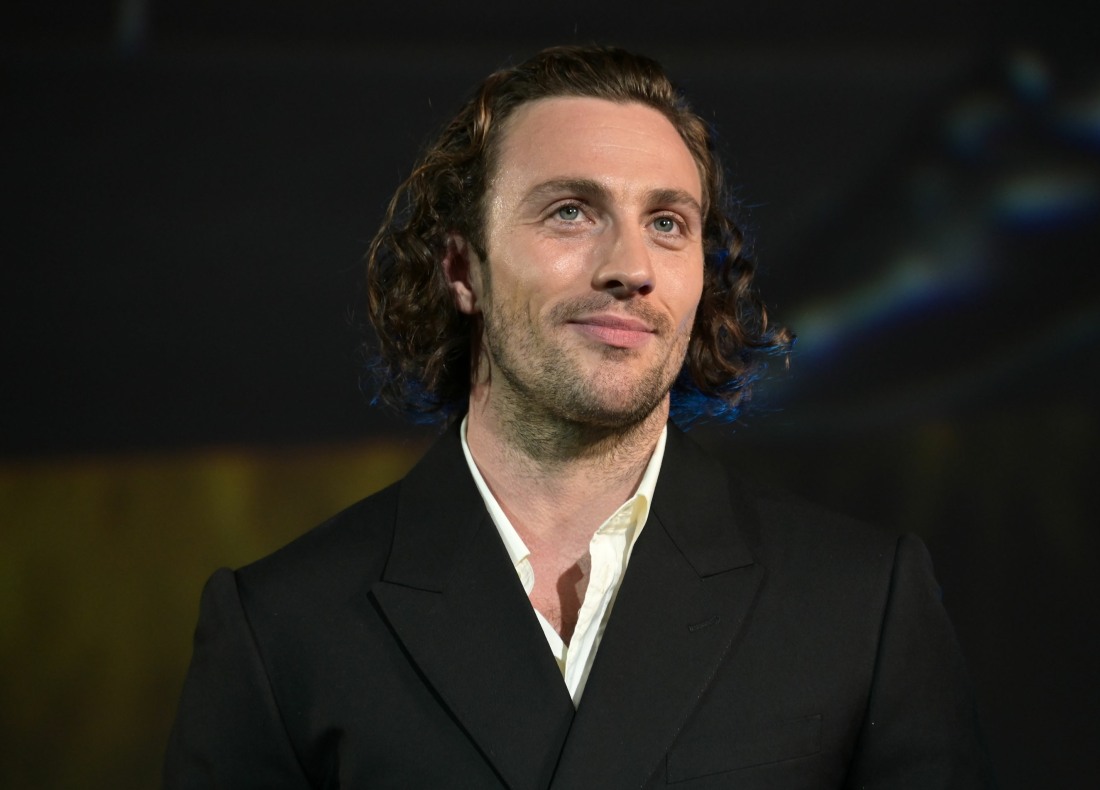 I’m sitting here with the sudden realization that the next James Bond will probably be younger than me! For all of my life, James Bond has always been played by an actor older than me. I’ve never rejected the idea that Bond could be played by someone younger, but the character needs the gravitas of someone who is (at least) in their mid-30s. Bond producers have let it be known that when they get around to casting the post-Daniel Craig 007, they will likely look for an elder Millennial and not a Gen-Zer. Meaning, someone in their early 40s or late 30s, at least that’s what we hoped. Except now there are reports that Aaron Taylor-Johnson’s audition went really well? Aaron is 32 years old but he seems a lot younger.

According to a new Puck report from Matthew Belloni, Aaron Taylor-Johnson isn’t just a name picked by fans for the next Bond – he’s met with the producers.

“And, obviously, the granddaddy of casting coups: James Bond. The Aaron Taylor-Johnson rumors are true – he sat with producer Barbara Broccoli, and the meeting went well, per sources,” he wrote.

However, there is a small problem. “While Taylor-Johnson fits the bill—great actor, British, fits the younger direction the Broccolis want to go, accomplished but not particularly famous – he’s about to be a much bigger star. If Sony’s Spider-Man spinoff Kraven the Hunter or Universal’s Ryan Gosling two-hander The Fall Guy works, Taylor-Johnson might end up, ironically, too famous to take on Bond.”

No official details regarding the casting of the next James Bond have been announced, but Broccoli said in September 2022 that it’d be a “couple of years off” before we know anything.

Weirdly, I always wondered if the “he’s too famous to play Bond” issue was at play with Idris Elba too – granted, Barbara Broccoli seems utterly unwilling to cast a person of color as 007, but I wonder if Idris was simply too well-known, too famous and too accomplished already. Anyway, if Broccoli is letting Aaron audition, then surely she’ll allow 32-year-old Dev Patel to audition? That would be amazing. As for the Aaron rumor in particular… I don’t think he would be a good James Bond, although I admit that he’s good-looking and good at action movies. He *seems* too young though. 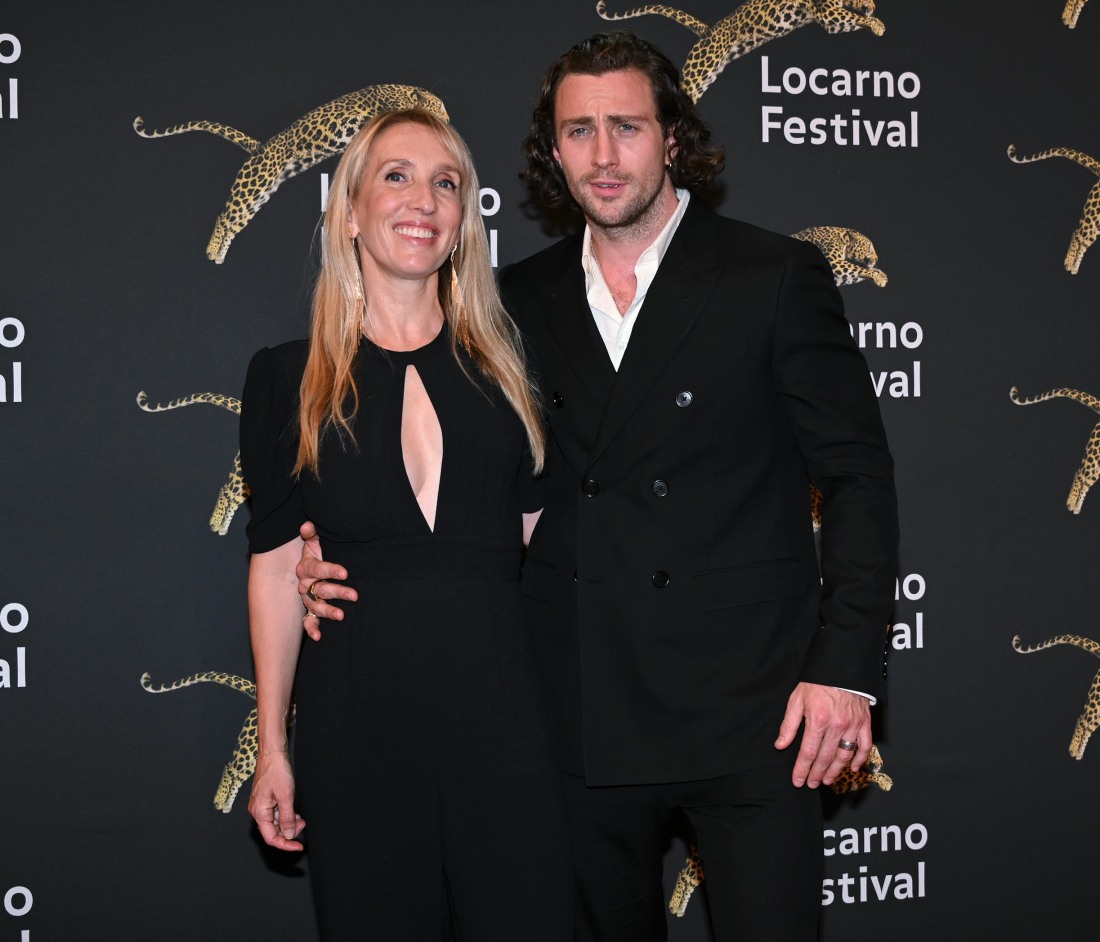