The Olympic figure skater announced that he and his longtime partner tied the knot in a spur of the moment ceremony.

A belated congratulations to Adam Rippon and Jussi-Pekka Kajaala! The Olympic skater announced that he and his partner had gotten married on New Year’s Eve in a Wednesday January 19 Instagram post. Adam, 32, and JP, 34, posted a selfie together along with their dog, and they seemed incredibly happy to be newlyweds! The pair were all smiles in a selfie, taken in Los Angeles.

Both Adam and JP shared a pair of photos with JP holding up their dog, while the Olympic Bronze medalist gave his now-husband a kiss. Adam joked about how spur of the moment the pair’s wedding was in his comment. “One afternoon JP and I looked at each other and said the very classic *romantic* phrase of ‘let’s just go do it now.’ So we did. It was just the three of us and it was perfect,” he wrote in the caption. JP shared the same photos (plus a video of them in the car on the day of their wedding). He wrote that it the intimate ceremony was “Exactly what we wanted,” and mentioned that their dog Tony now has “two happy dads.” 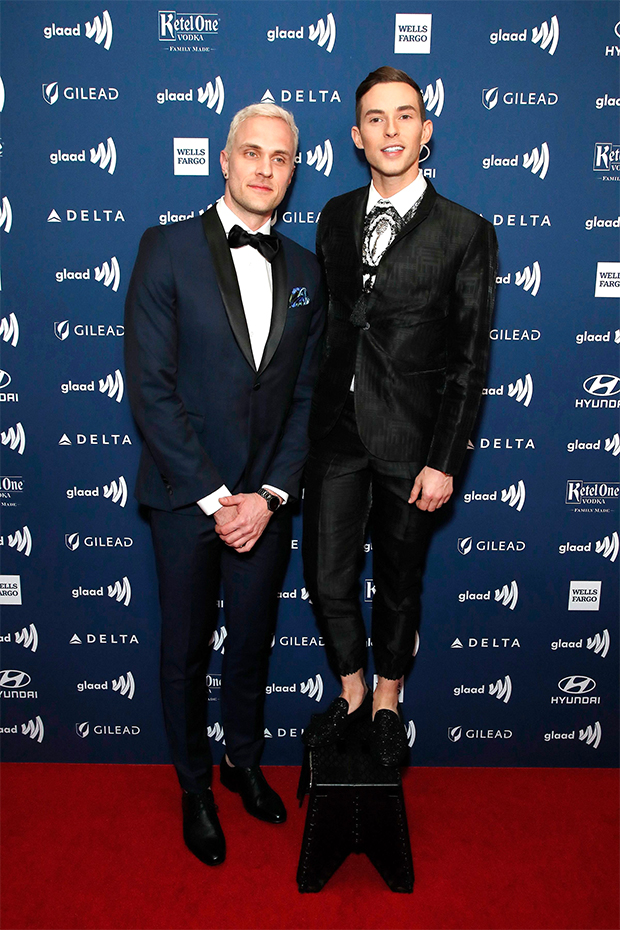 While it may have been an intimate ceremony without family nearby, Adam’s mom Kelly Rippon showed how much she loves her son and new son-in-law with sweet comments on both of their posts. “I am the luckiest mom in the world!” she wrote on Adam’s post. “It was the best way to start the new year! Still smiling.”

'Messyness' — Photos Of The MTV Show 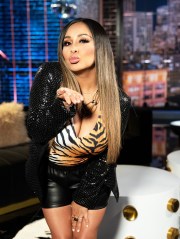 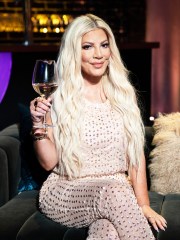 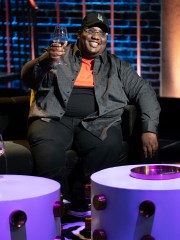 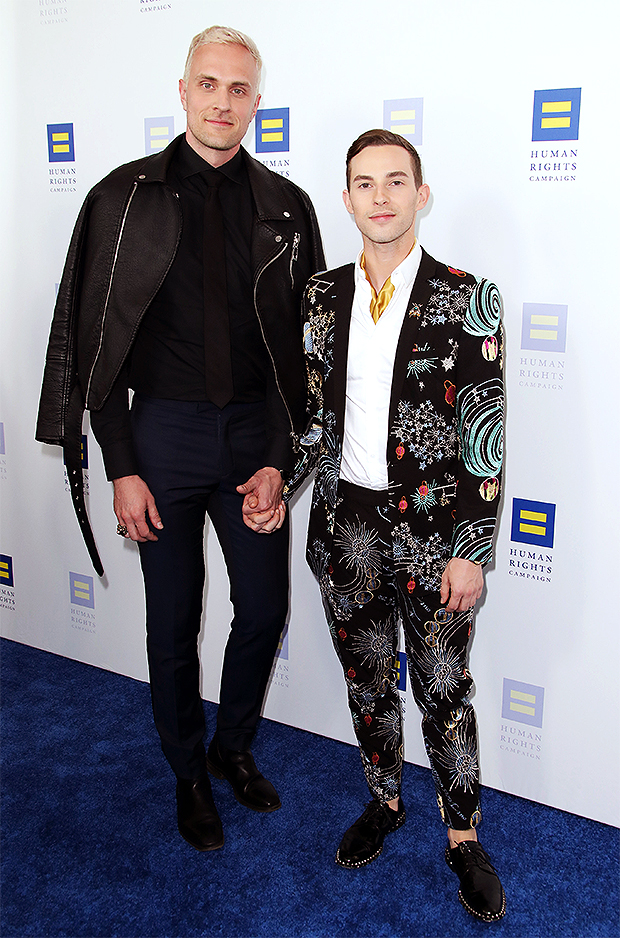 Adam and JP announced their engagement back in February 2021. Adam wrote that while the pair may not have gotten a lot of time to bond during 2020, the former Dancing With The Stars winner spent plenty of time with his now-husband when he went for an extended visit to Finland, where JP was building a cottage. “we bought ourselves some rings and said that magic word..’duh!’” he wrote at the time. After getting engaged early in 2021, it must have been a magical end to the year to get to say “I do” on New Year’s Eve.