Bear Brown has worried his followers with a scary photo he uploaded to Instagram!

You may know the 34-year-old as a star of Discovery’s reality show Alaskan Bush People and son of the late Billy Brown, but he’s been in the media this week for an entirely different reason! Over the weekend, Bear uploaded some photos on the ‘gram which truly spooked his fans and followers. One picture shows the reality tv star holding a knife close to his face, another shows several lights surrounding what looks like a dying tree — but the one which concerned fans the most was a snap of what appears to be Brown covered in blood with a cloth sack tied over his head while he holds an axe!

Shocked fans began to panic wondering what had happened — but luckily the caption of these posts calm any speculation of something terrible:

Oh! These are snaps from the ABP alum’s upcoming horror movie!

The television personality announced in October 2019 he’d been working on making a flick for a long time, and three years later he’s letting his followers know the movie is still in production. In a recent post’s caption, he said he “hasn’t had much time” to film, so he wanted to share some “stills” from the movie:

“I haven’t had much time to film in it! So I thought I’d upload a couple of still photos from it! I hope everyone enjoys it! Viewer discretion is advised.”

See more of the stills (below):

It would seem he’s already gotten some people scared, too, as commenters expressed their fear below the posts:

“PLEASE NO! HELP ME, GOD! PLEASE NO!
Horrifying!
Friday the 13th…
This picture is worth a thousand words. Very creative, I love it!”

Some fans aren’t too eager to see film updates, however:

“Please don’t
Weird…
Too over the top!”

Definitely some split reactions! One commenter even chimed in to let everyone know they’re only around for the differing in opinions:

What do U think about these pics, Perezcious readers? Are you interested in what the upcoming horror film is going to be like? Let us know in the comments (below). 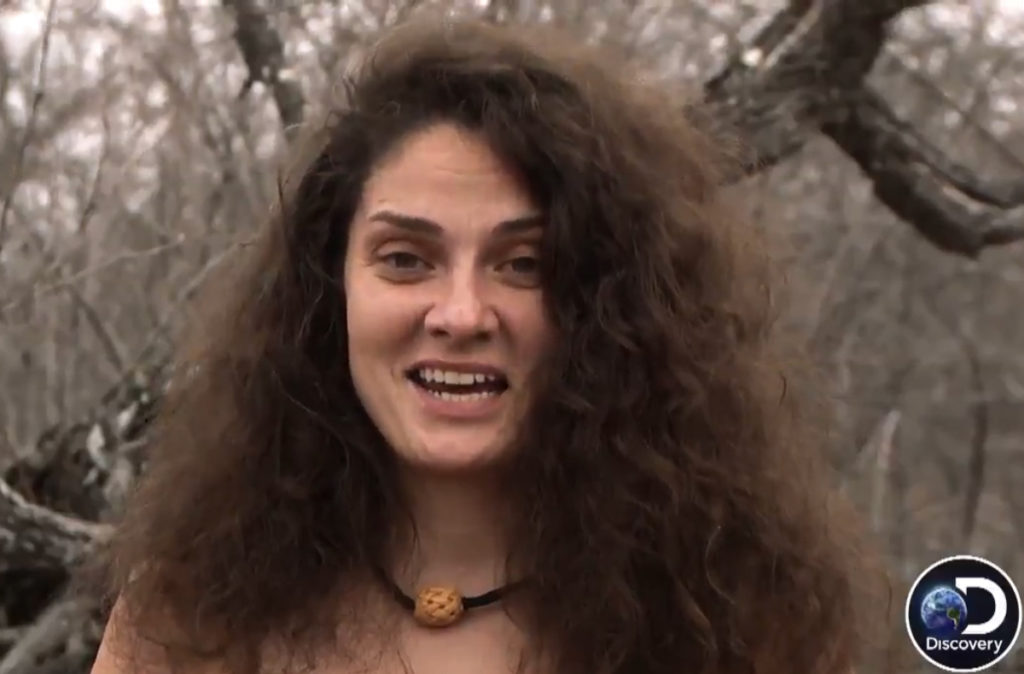 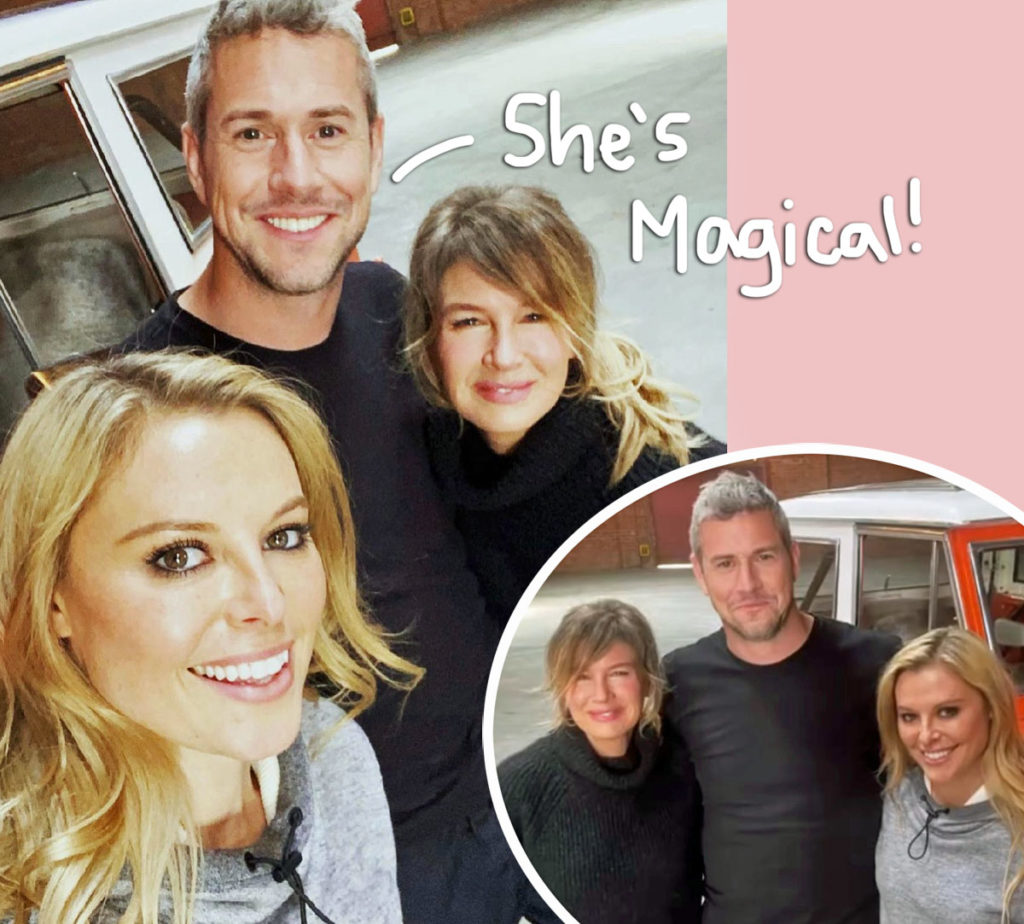 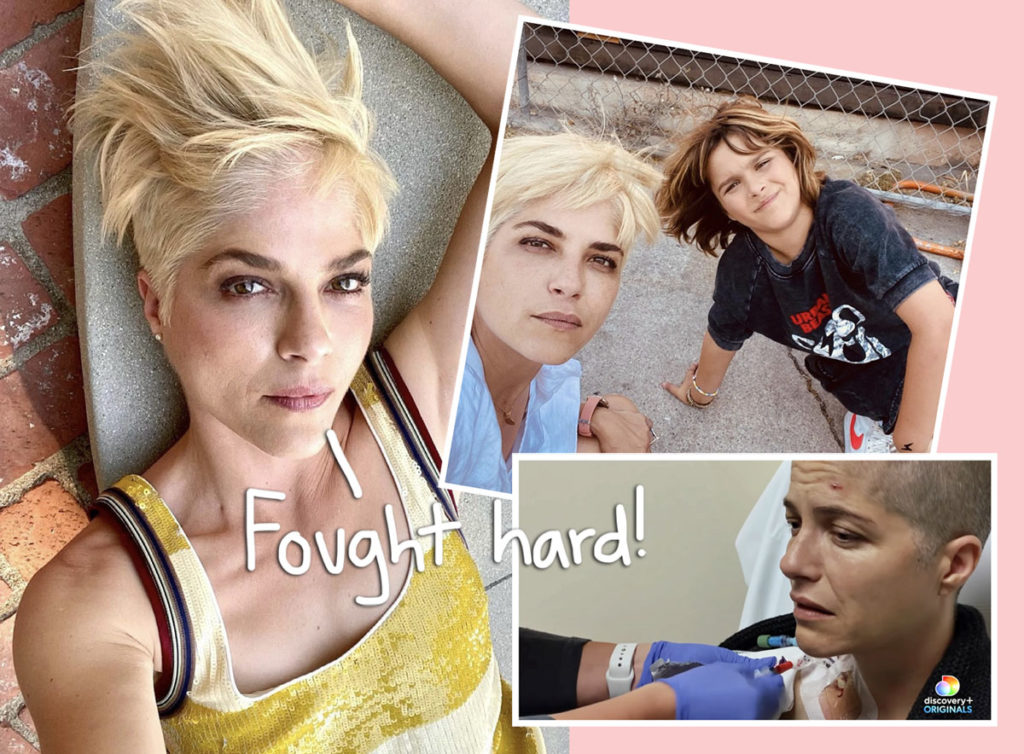 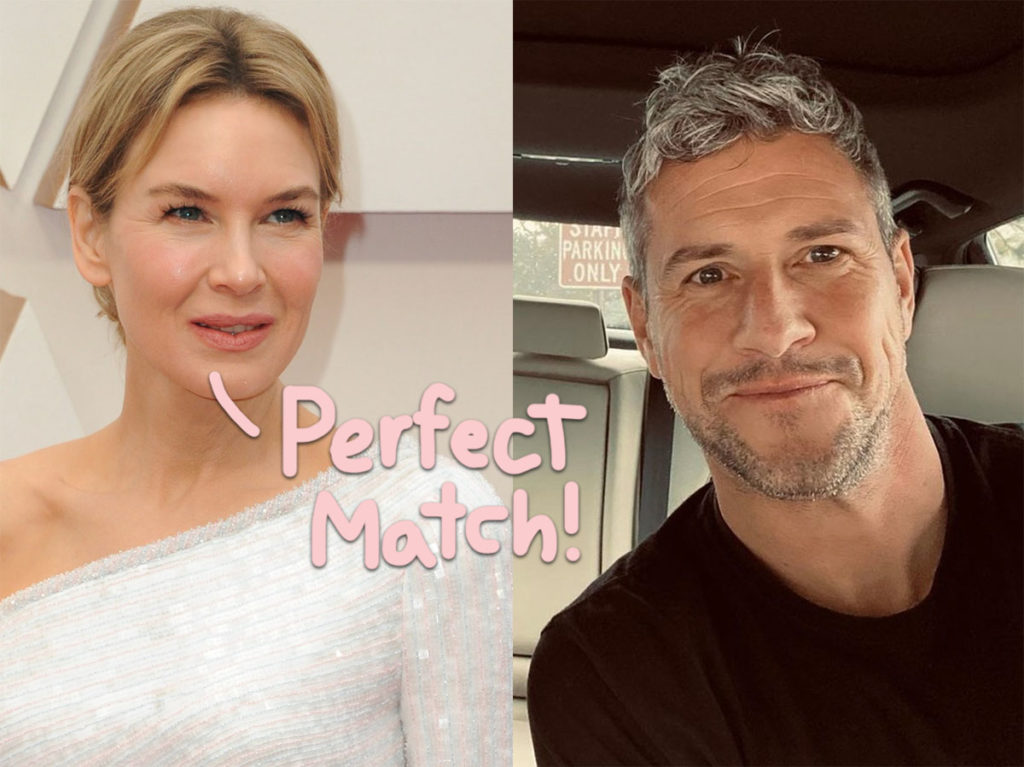