Focused on family. Amber Portwood’s boyfriend, Andrew Glennon, spoke out in his first interview since her arrest and their subsequent relationship drama.

“I need to do what’s right for James, and I need to take the right steps for myself,” the cinematographer, 35, told DailyMailTV on Monday, July 29, referencing the couple’s 14-month-old son. “The future’s unknown. All I know is what I need to do, like, right now, and that is to provide James with a safe, secure happy environment.”

Glennon noted that “babies imprint at a young age,” so it is important to “put happy memories into” James. 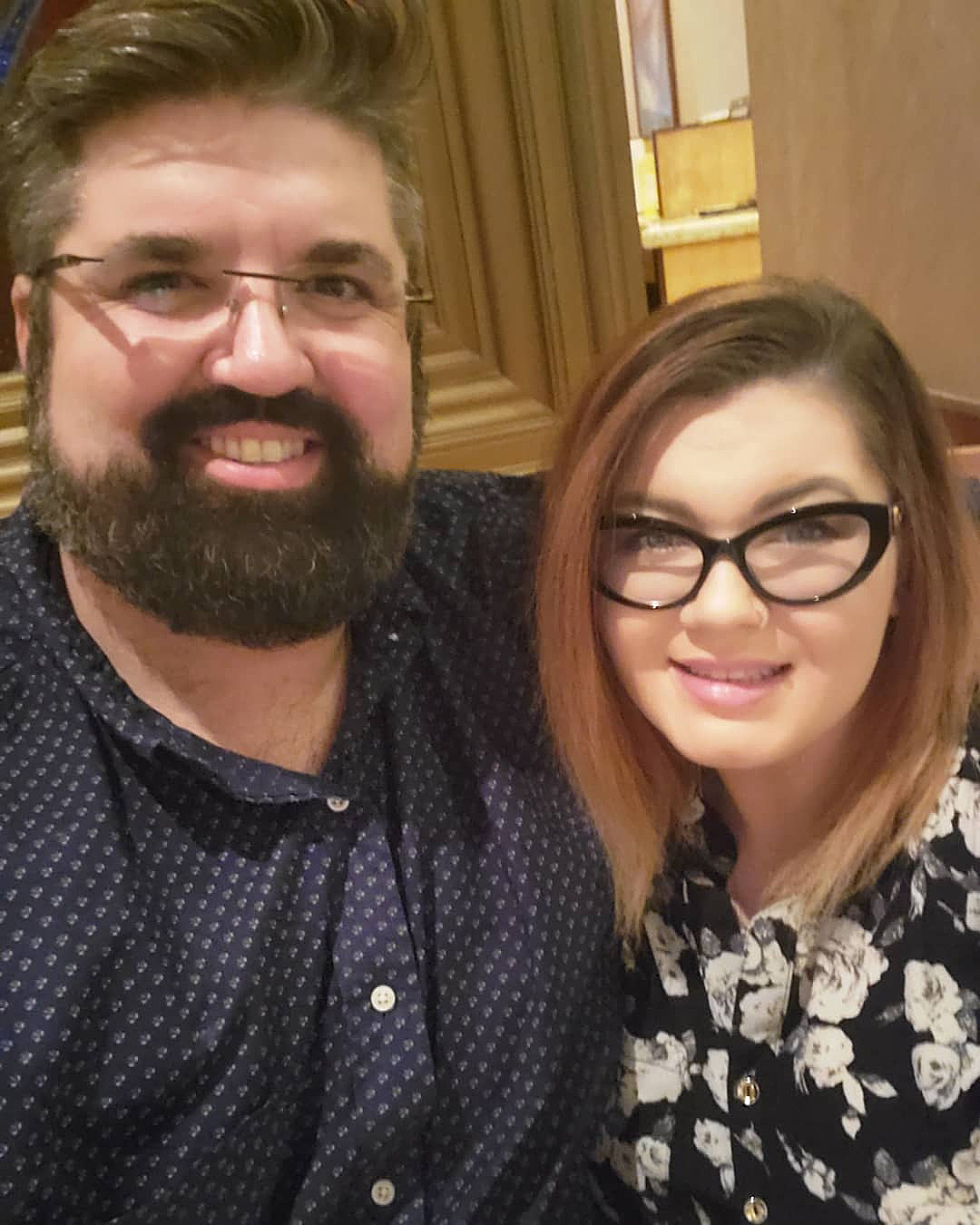 Portwood, 29, was arrested for felony domestic battery on July 5 after allegedly hitting Glennon while he was holding James. The Teen Mom OG star, who was released from jail the next day, wielded a machete and “threatened to kill herself” during the altercation, according to court documents.

“If you could imagine having your whole world and everything that you love flipped upside down in a heartbeat, that’s it,” Glennon told DailyMailTV while discussing the incident. “There’s gonna be a lot of healing that needs to be done and repairing between James and I. As far as relationships go in the future … a lot of healing has to be done for everybody.”

In the wake of her arrest, Portwood was ordered to stay away from Glennon after he claimed in court documents that she was “unable to provide a safe, stable and secure environment” for their son. The no-contact order was later lifted, and the MTV personality was granted supervised visits with James.

A source previously told Us Weekly exclusively that “there were things going on between” the couple that led to their July 5 altercation. However, after Portwood posted a cryptic message about cheating on Instagram, Glennon insisted that he has always been faithful to her.

“My name was never mentioned in the post that she released … I guess it was just rough timing,” he told DailyMailTV. “People are just going to slap it on me. It’s a bashing of my character, and what hurts, I guess, is the fact that she hasn’t come out and made a statement to say, you know, ‘I wasn’t talking about Andrew. I was talking about somebody else.’”