Anneka Rice and Kevin Clifton became the second duo to get the boot on Strictly Come Dancing 2019, after failing to wow in Movie Week. The pair performed a Kill Bill-themed Charleston to Woo Hoo by The 5.6.7.8’s but only scraped 11 points, placing them at the bottom of the leaderboard. The professional dancer has now questioned what could’ve gone wrong for the pair, saying his energy in the final routine might’ve been too “energetic”. The 37-year-old looked back at what happened in his latest podcast on The Kevin Clifton Show, entitled Fixed Vs Growth Mindset In The Face Of A Setback.

Maybe I could’ve spent longer thinking about it?

“The idea seemed right and seemed to fit,” Kevin started, referencing their Kill Bill theme, based on the 2003 Quentin Tarantino movie.

He continued: “Maybe I could’ve spent longer thinking about it? Maybe next time, even if there’s an obvious idea to me, maybe I’ll spend more time looking at other options?

“Maybe the music was slightly too fast? Maybe I could have slowed it down a little bit? Looking at my particular performance, maybe I could’ve danced with slightly less energy?”

The BBC favourite said the Charleston had been a “very difficult dance” for Anneka, 61, and they tried to wow in other ways.

Kevin questioned: “We decided we had to go for a lot of fun and energy. Maybe I was trying to compensate by being really energetic?

“I could’ve toned it down a little and that might have given Anneka more of a chance. I don’t know – I’m just thinking out loud.” 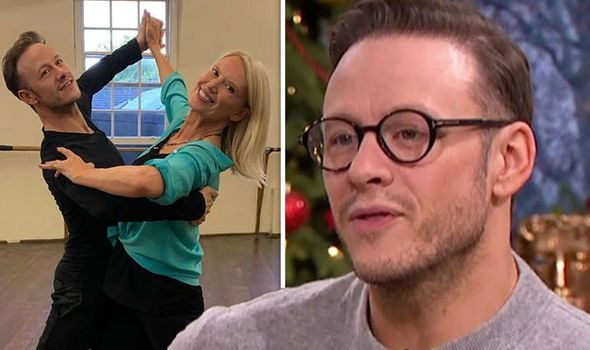 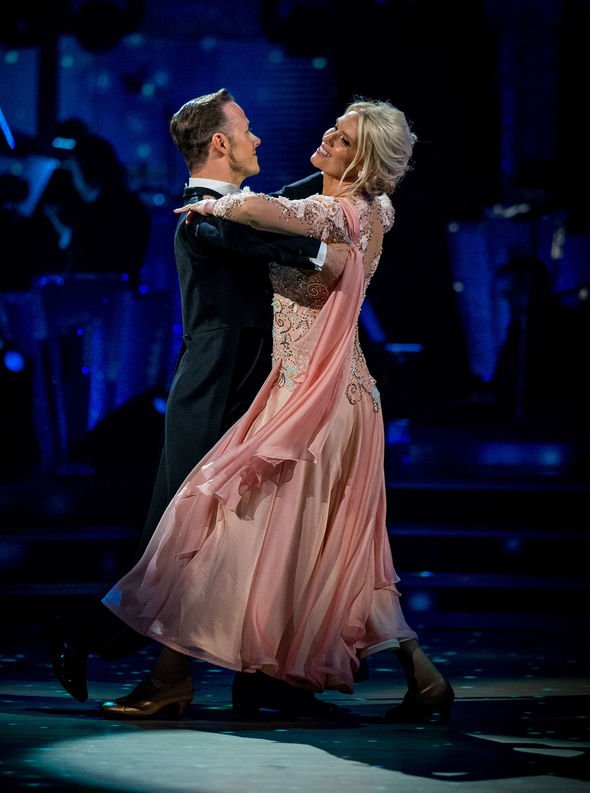 nneka and Kevin failed to win over the judges in their dance-off against David James and Nadiya Bychkova.

The former footballer was unanimously saved by the panel following his second go at Quickstep to From Now On by Hugh Jackman.

Kevin went on to detail why he had jumped on the Kill Bill idea, saying one of the reasons became less important as the show went on.

He stated: “Maybe I could have had more conversations with Anneka, convincing her to be in more dressier things? As it turned out, once we did week two and she’d worn a pink dress for the waltz, she loved it! It was all she wanted to do.

“But unfortunately it had already been signed off. It was too late…” 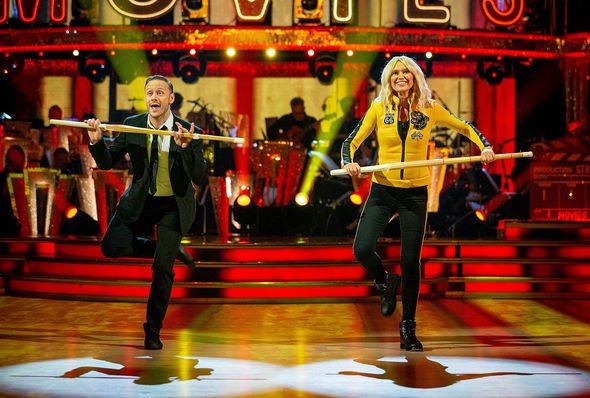 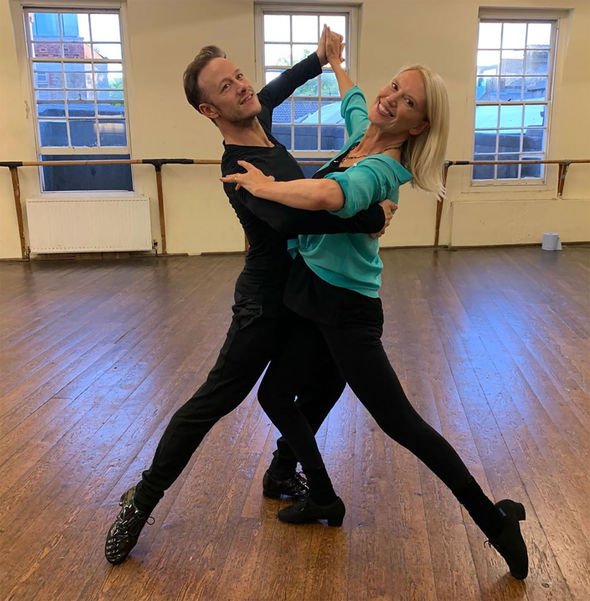 Kevin then said: “Maybe I could have looked for a different Kill Bill song, that could’ve put us into a different dance?

“That one we danced to was the first one we saw on the soundtrack that we thought, that’d make a great Charleston.”

Meanwhile, David James and professional dancer Nadiya Bychkova, are the favourites to be eliminated tonight.

Last week, Dev Griffin and Dianne Buswell became the third couple to be voted out of the competition.

Strictly Come Dancing 2019 continues tonight at 6.40pm on BBC One, while The Kevin Clifton Show podcast continues next week.