Ant Anstead Revealed Why He 'Left Everything' After Christina Haack Divorce 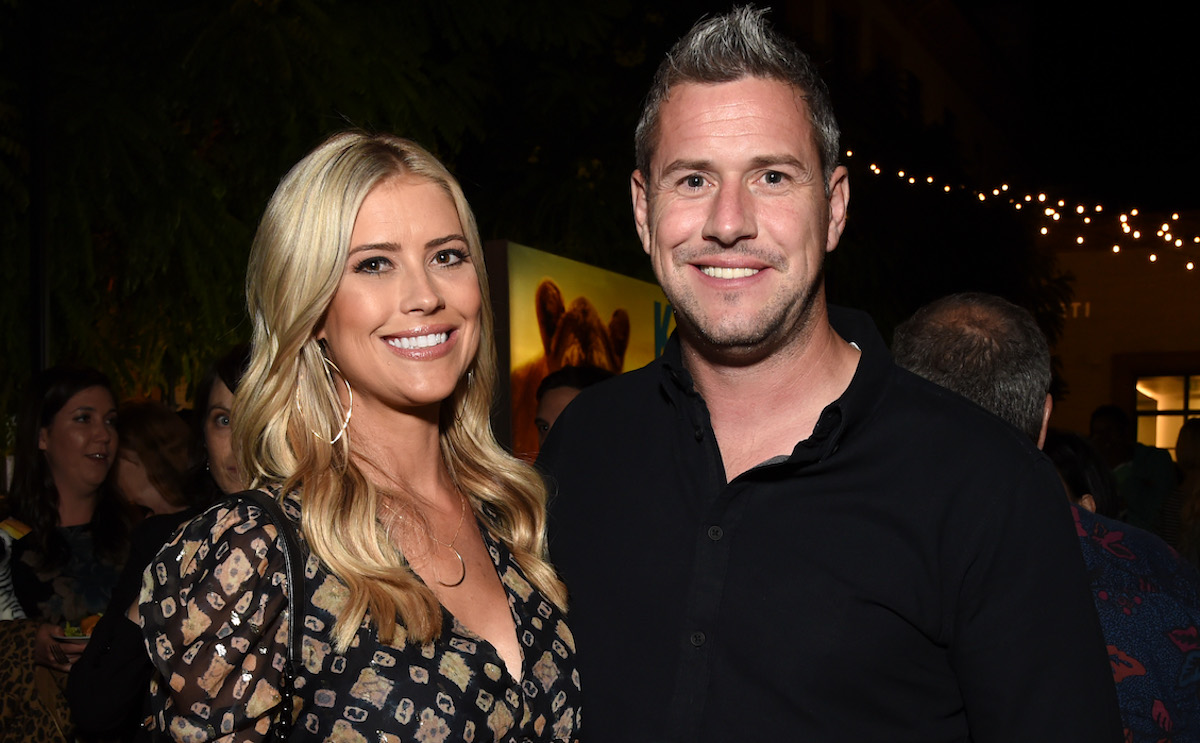 Ant Anstead and Christina Haack’s split meant a change of address for the Celebrity IOU: Joyride host. Anstead moved out of the California home he and the Christina on the Coast star shared. However, the now-43-year-old didn’t leave with boxes of his belongings. Instead, he took only a few things with him. While he felt “displaced” in the aftermath, Anstead “simplified” his life.

During their marriage, Anstead and Haack called Newport Beach, California, home. After they began dating in 2017 and marrying in late 2018, the TV stars made a life together in the affluent seaside enclave.

Later the two parted ways with each other and the home they shared. After being separated for some time with divorce proceedings underway (the split became official in 2021), Haack sold the home for $5.35 million.

As she explained on her HGTV show, Christina on the Coast, it was “time to start over.” So, at the buyer’s request, she sold the property fully furnished. As she explained, she was “totally up for a fresh start.”

Ant Anstead ‘walked away completely’ with only a few belongings

Similar to Haack when she eventually sold the house, Anstead embarked on a fresh start following their split. “When my divorce went through, I packed up my clothes and moved. I walked away completely and left everything there,” he told People.

The Wheeler Dealers star continued, sharing he didn’t have much stuff aside from “a couple of wine glasses, plus a cup and a kettle.”

“I’m in this kind of real space where I don’t have any stuff. So everything is new. I’m not carrying anything over,” he added, saying that although he had since moved into a new house, he appreciated living in a small rental.

“So I’m scratching my head going, oh my god, this is overwhelming. I’m going to get all this stuff because nine months ago, I packed my clothes and I left,” he added. 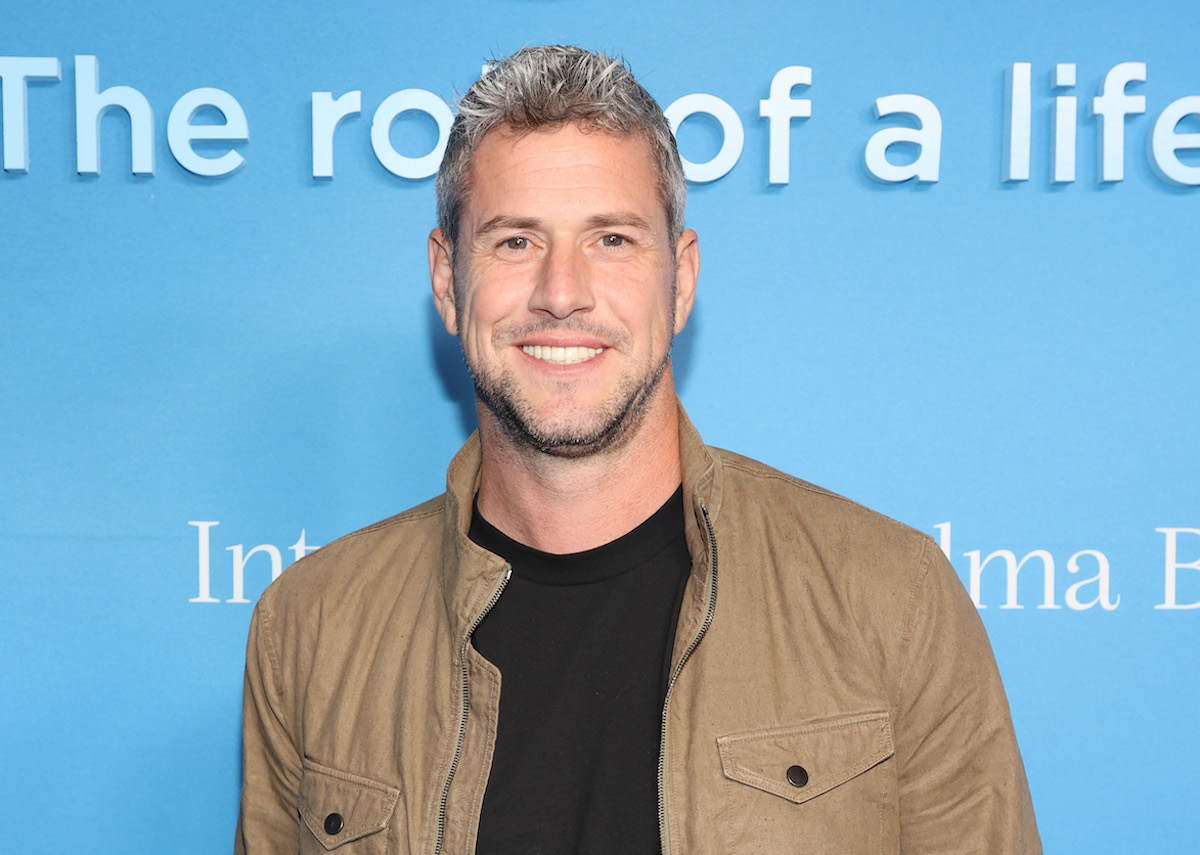 Anstead’s estimated net worth may be in the millions but the English TV presenter learned he doesn’t need much. “I was looking for a house quite quickly [after the split], probably after three or four months, because I felt displaced, I felt homeless,” he said. “But for whatever reason, it just didn’t work.”

Looking back on it, he realized it taught him a lesson. “I think now, looking back with the benefit of the last nine or 10 months, I’ve realized that actually, being held in that really simple space, not only does has it meant I’ve ended up with the house of my dreams, but it’s actually meant that I simplified my life.”

“I’ve realized how little I need, and what’s important,” he explained. “I don’t need anything but Hudson and my health. All of a sudden, I just had this overwhelming sense of gratitude.”