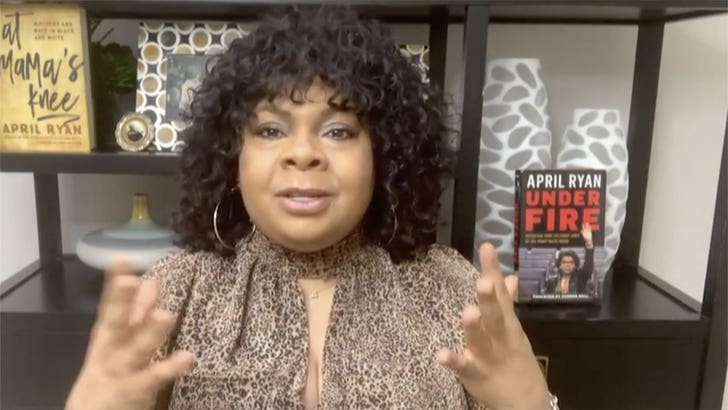 April Ryan views the divide between voters as a warning that more and more of us simply can’t agree on what America’s true nature is, or said another way — who the hell are we???

The White House correspondent and CNN contributor joined us on “TMZ Live” Wednesday and we asked her what the nearly 50-50 split in votes for President Trump and Joe Biden says about who we are as a country.

April says she is concerned about intense rhetoric from Trump, and others, about liberating states, Black Lives Matter, and armed protesters at ballot counting centers. She says the fact storefronts were boarded up before Election Day shows where we are as a nation.

What’s more, April says a lot of her friends voted for Trump … and she’s sad they don’t seem to be moved by what another 4 years of Trump might mean for her as a Black woman.

Translation: Where’s our compassion and empathy? 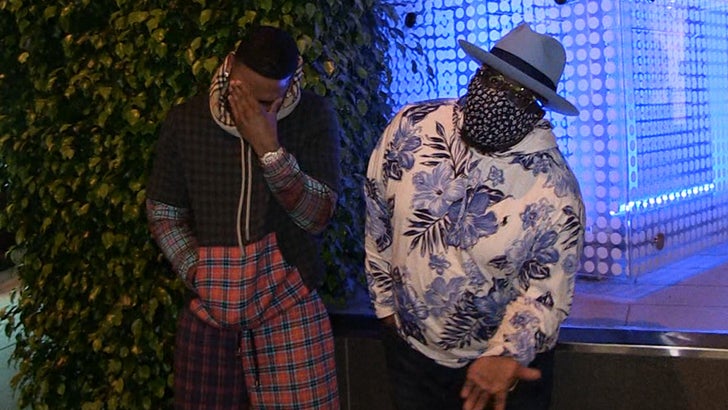 April says she can relate to Cedric The Entertainer, who told us he has some buddies who support Trump while turning a blind eye to Trump’s inflammatory comments about race.

It’s a fascinating conversation, and April had some very important advice most of us can use right about now. She told us what she had to do to avoid losing good friends during election season. Listen up, America!