Saying goodbye. Ben Stiller opened up about his close bond with his father, Jerry Stiller, and being able to be by his side in the end.

The Emmy winner also noted that his dad, who was best known for his comedy on shows including Seinfeld and King of Queens, still had that in him. 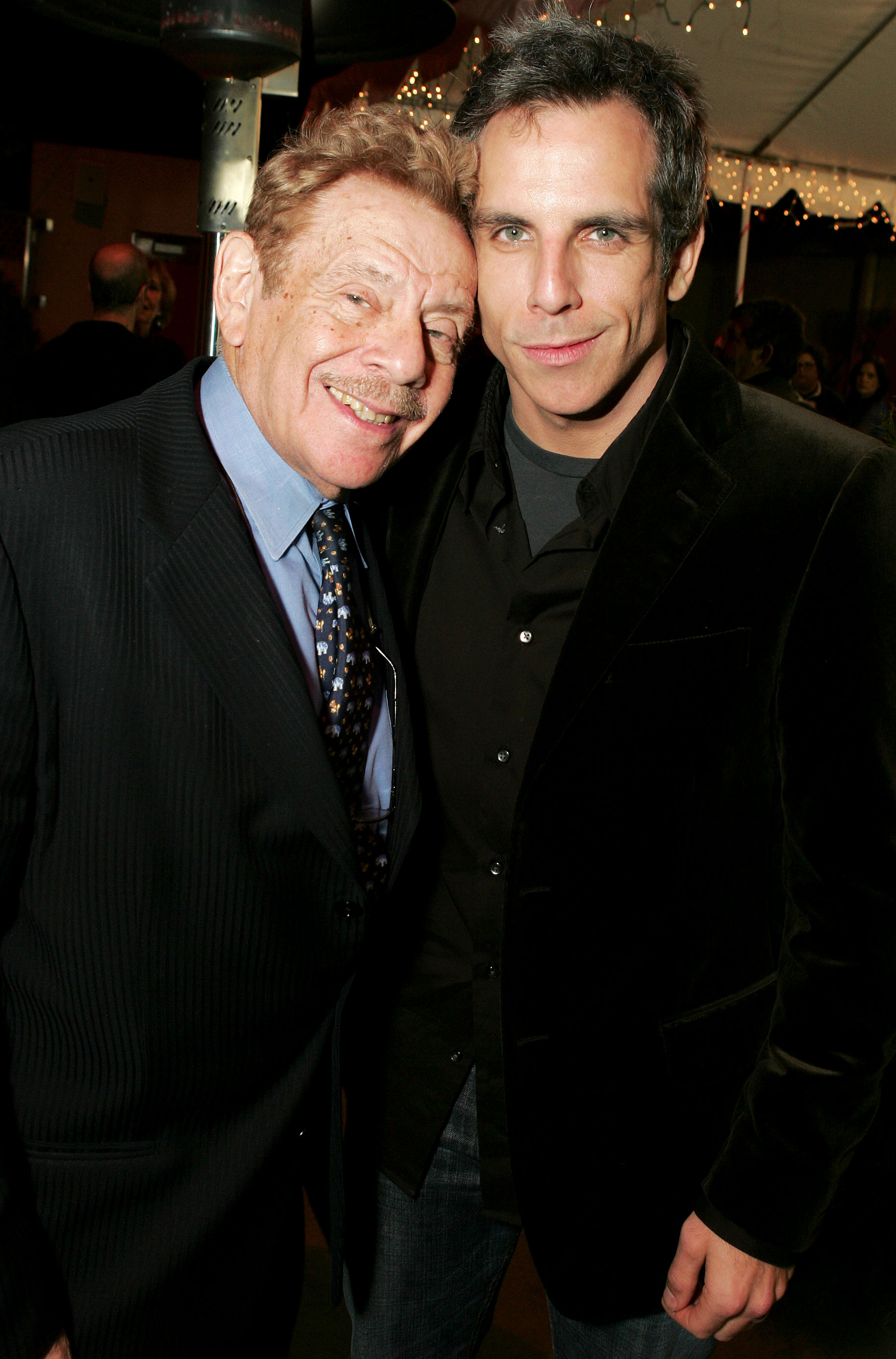 “He was just slowing down a lot, and he was dealing with a lot of issues. And so the last week or two were tougher for him,” Ben recalled. “But he went peacefully, and he had a sense of humor, for sure, until the end. I hesitate to call it a sense of humor. He was just funny, and so he was always himself. He was almost 93, and I think his body was kind of at that point where it was time.”

The Escape at Dannemora producer revealed that although he’s a comic actor now, that wasn’t always the plan, especially since both his parents — Jerry and Anne Meara — were so great at it.

“When I was 8, 9, 10 years old, was that I knew I loved movies and I wanted to be a director. And my dad really supported that. He went out and got a Super 8 camera, and got me the editing equipment, and would act in movies that I would make,” he revealed. “He was just there, all the time, for that. And then, as I got into my teens, I was trying to figure out who I was, and I think I pushed away. I was interested in acting, but since my parents were so known for comedy I was trying to figure out, comedically, if I wanted to do that or not, because I think my first instinct was ‘My parents are funny, but I want to be serious.’ And, obviously, that’s not the way I went!”

Even today, he doesn’t think he’s in the same realm as comedy as his parents were.

“I wanted to do my thing, and my dad and mom did their thing — and were so good at it. And it’s, like, my dad is so funny. Like, I’ve never, ever thought I was funny like my dad or as funny as my dad,” Ben said. “I’ve never really felt a competition because I would lose, hands down.”

The Secret Life of Walter Mitty star announced his father’s death on May 11, via Twitter.

“I’m sad to say that my father, Jerry Stiller, passed away from natural causes,” the Reality Bites director wrote. “He was a great dad and grandfather, and the most dedicated husband to [the late] Anne for about 62 years. He will be greatly missed. Love you Dad.”