Vanessa Bryant and Ciara’s daughters looked like their mini-mes in an adorable new TikTok video.

Bianka Bryant, 4, and Sienna Wilson, 3, took on the toddler challenge — and the results were too cute. The girls’ moms, Vanessa Bryant and Ciara, left snacks in front of the little ones and told them not to eat them until the parents were back in the room. The toddlers entertained each other as they tried to keep themselves from breaking the rules, and they couldn’t stop giggling as the camera recorded their reactions.

Bianka couldn’t help but touch her treat and lick her fingers, which made Sienna giggle. The girls eventually started putting on some dance moves for the camera to distract themselves, and showed off their adorable personalities. In the end, they didn’t eat the snacks, which means they were able to have them at the end of the challenge (although this part was not shown).

Ciara has been a rock for Vanesssa since the death of Kobe Bryant in 2020. The ladies often have girls’ nights and go on vacation together. With Bianka and Sienna being close in age, they’ve formed the sweetest friendship. Vanessa also has an 18-year-old-daughter, Natalia, and one-year-old, Capri, while Ciara’s eldest son, Future Jr., is six, and her son, Win, is seven months old. 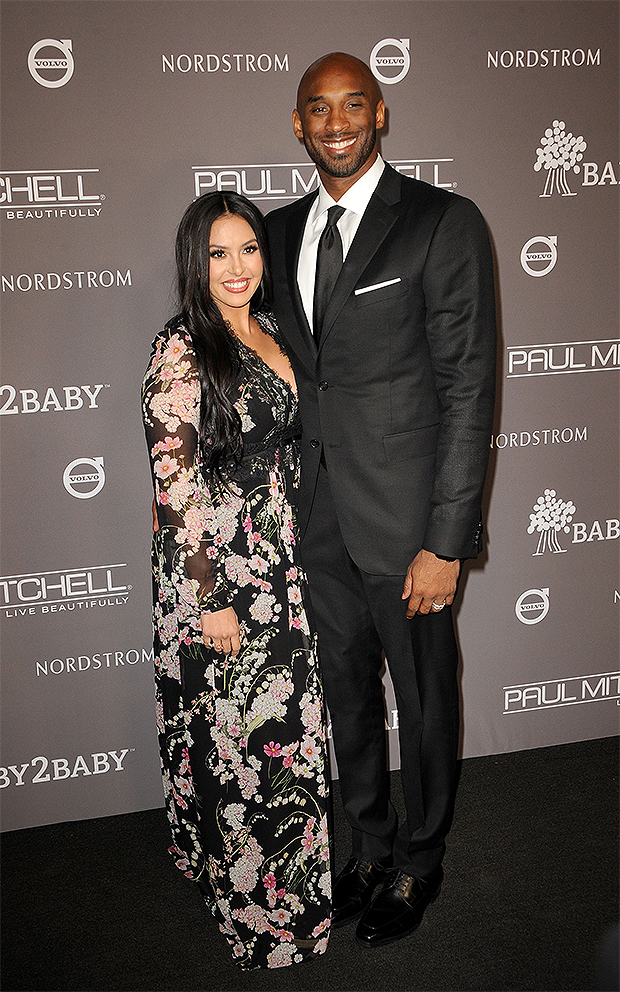 Earlier this month, Vanessa opened up about the deaths of Kobe and her daughter, Gianna Bryant. She explained how Natalia, Bianka and Capri have helped her through the grieving process in an interview with People. “Lying in bed crying isn’t going to change the fact that my family will never be the same again,” Vanessa admitted. “But getting out of bed and pushing forward is going to make the day better for my girls and me. So that’s what I do.” She said the girls have been the “light in the darkness” for her during this difficult time.