How much do Brian Laundrie’s parents know about his disappearance?

This question has been at the forefront of many spectators’ minds since the family alerted authorities of Brian’s disappearance, shortly after Gabby Petito was reported missing. Several searches have been conducted in Carlton Reserve, the nature preserve where the Laundries claimed Brian went on September 14. Now that there’s a warrant for his arrest, the search is even more urgent. But could there be more to the story?

On Thursday, a source told CNN’s Chris Cuomo that Brian’s parents Christopher and Roberta Laundrie are concerned that wherever their son is, he might hurt himself. This insider claimed the 23-year-old left his parents house without a cell phone or wallet on Tuesday the 14th.

However, there are potentially a few major holes in this story. For one thing, Brian may have ditched his cell phone, but internet sleuths suspect he may still have access to some sort of device based on strange activity on the couple’s Spotify page. For another, the Laundries’ neighbors William and Charlene Guthrie revealed that the family had left the area with a new camper about a week after Brian returned to Florida on September 1. Neither had seen Brian since.

Another neighbor, Karyn Aberts, corroborated this account, claiming the last time she saw Brian was the weekend of September 10. She told CNN she noticed the family “in the neighborhood out in the front yard,” saying it looked like “a normal … they were going for a walk kind of thing,” and that she “never thought anything about it.”

The camping trip, which seems to have occurred on Labor Day weekend, has caused many to question whether the parents helped hide their son somewhere before misleading the police about the timeline of his disappearance. In a statement to the outlet, North Port Police Public Information Officer Josh Taylor said:

“I can not give any statement to a timeline at this time. That investigation is being conducted by the FBI.”

While the warrant for Brian’s arrest concerns use of unauthorized access devices (basically, credit card fraud), law enforcement are obviously investigating any ties he has to Gabby’s death. On Twitter, FBI Special Agent in Charge Michael Schneider stated:

“While this arrest warrant allows law enforcement to arrest Mr. Laundrie, the FBI and our partners across the country continue to investigate the facts and circumstances of Ms. Petito’s homicide. We urge individuals with knowledge of Mr. Laundrie’s role in this matter or his current whereabouts to contact the FBI. No piece of information is too small or inconsequential to support our efforts in this investigation.”

We have no idea if Brian’s parents have been questioned further about the possibility of aiding and abetting their son’s disappearance, but it seems as though they may know more than they let on. We’ll have to wait and see how things play out from that angle. 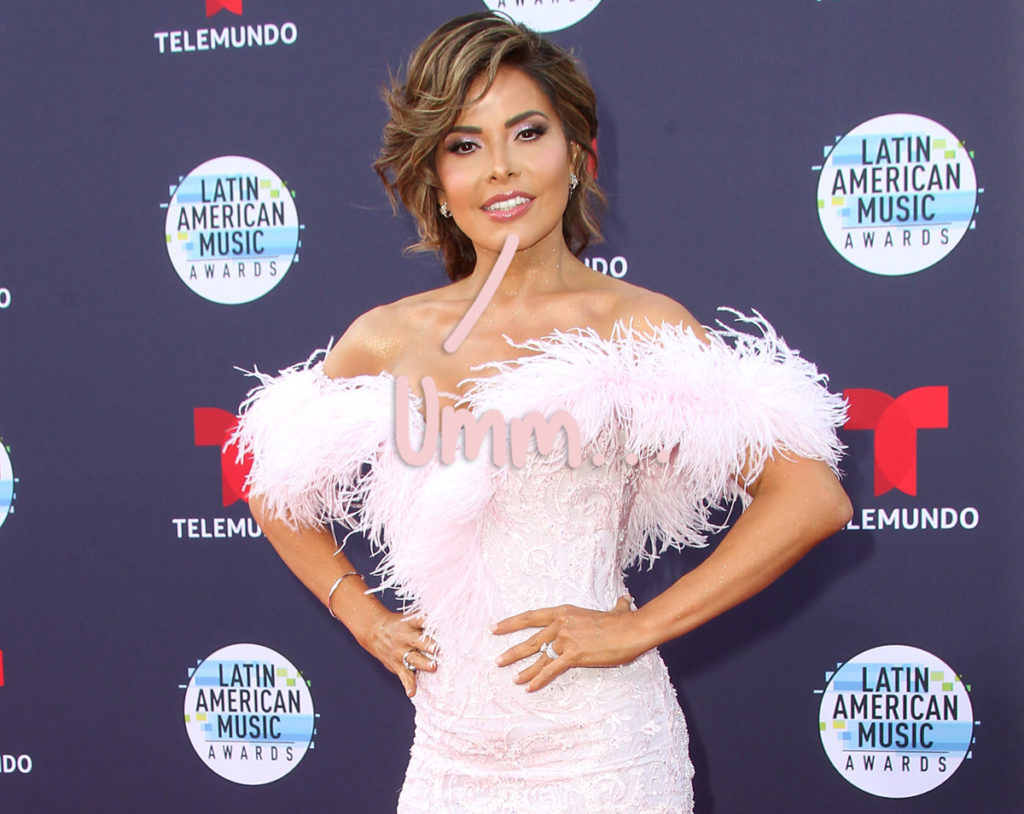 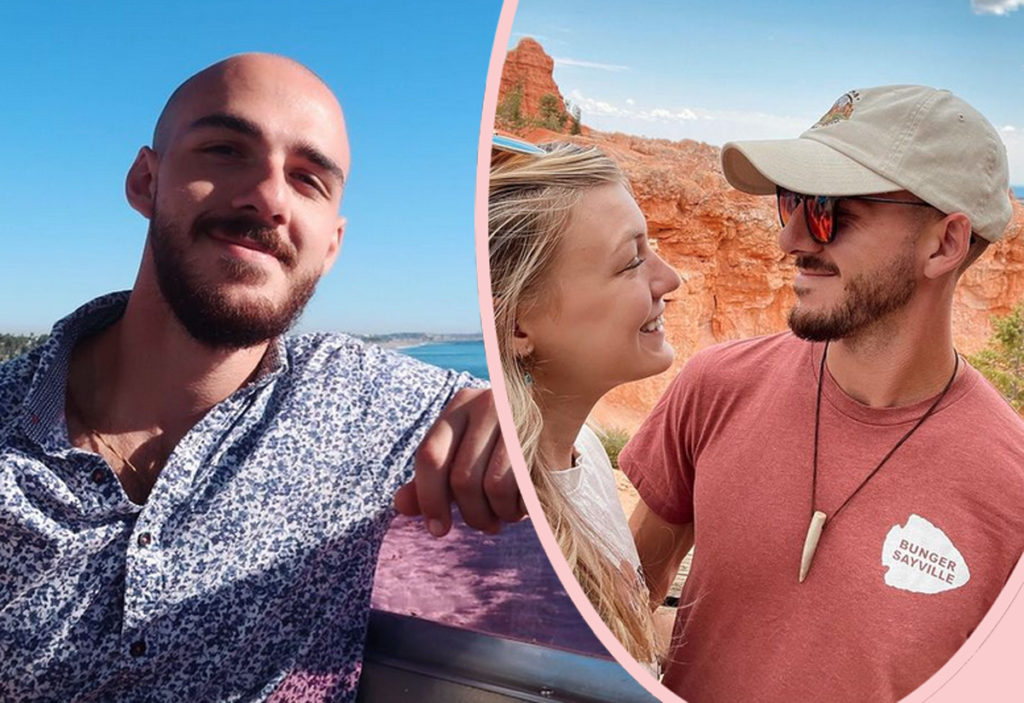 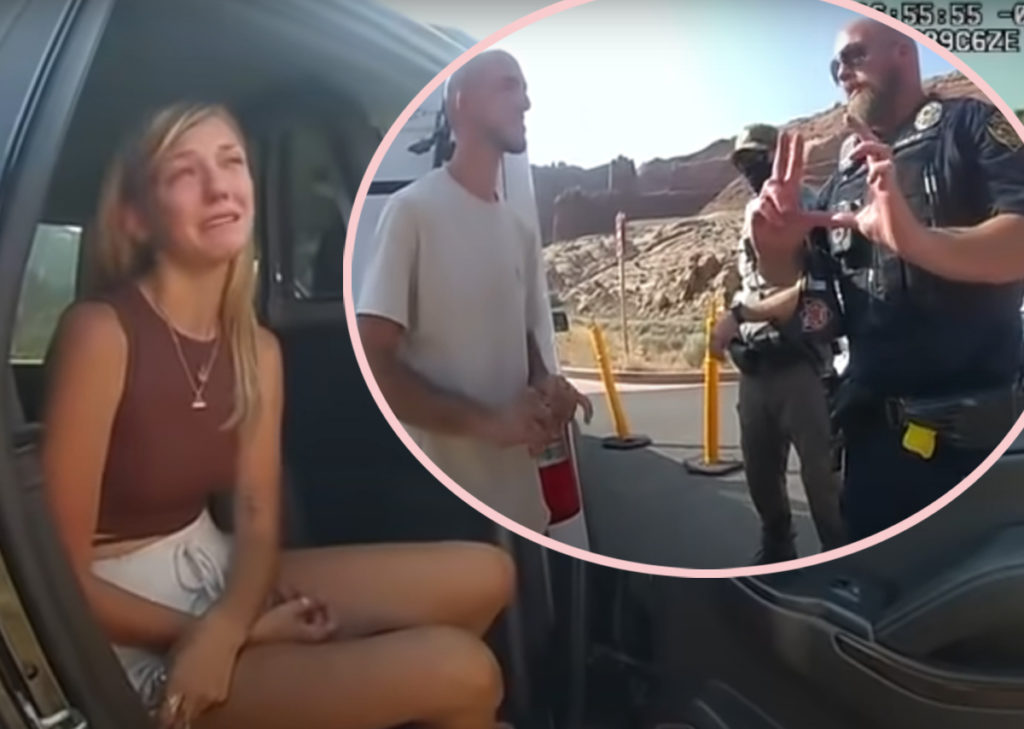 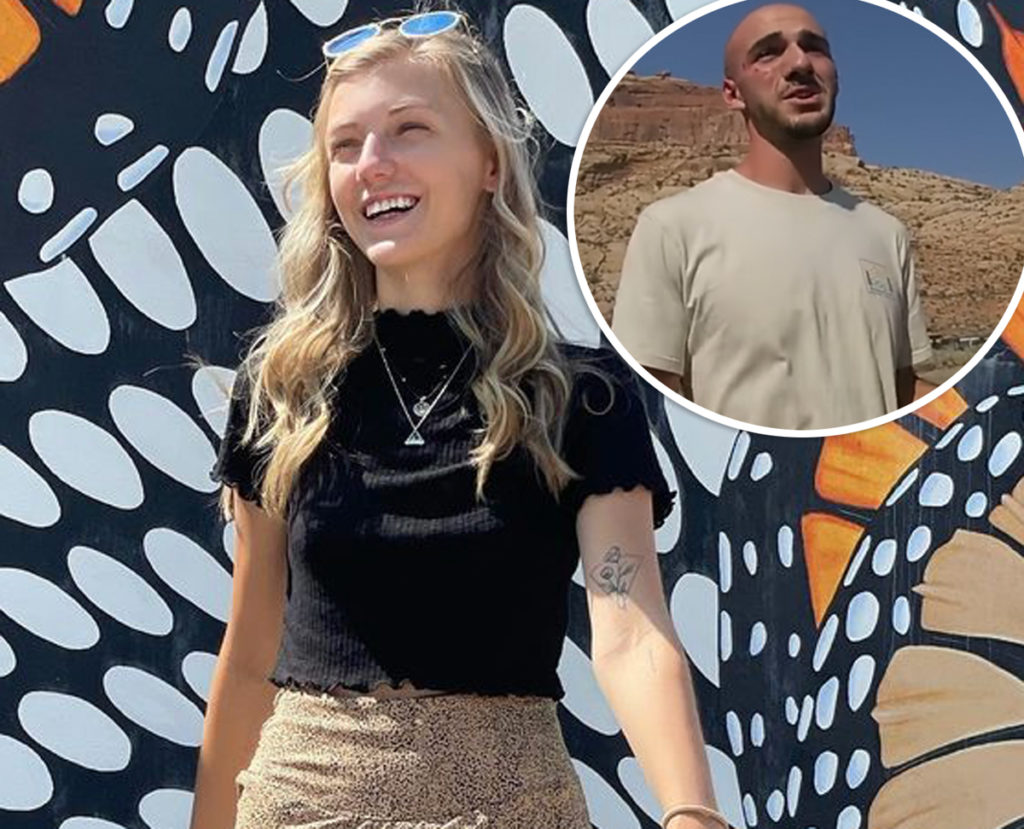