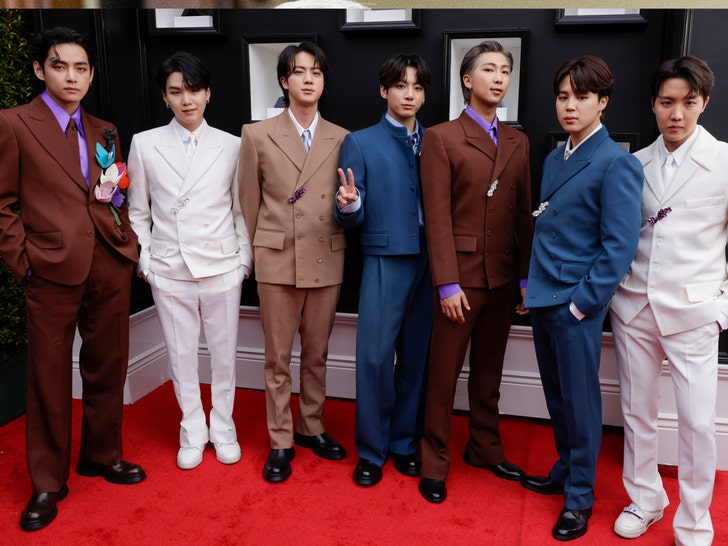 BTS is NOT going on a hiatus, despite the way band members made it seem … the group’s management team says the “hiatus” description was a simple mistranslation.

While the K-Pop singers are still going to pursue some solo projects, the band’s Korean representation says the super popular group is not breaking up.

BTS caused an uproar Tuesday when band members put out a video in Korean talking about the group’s future, with the English subtitle translation stating they were taking a “hiatus.”

HYBE, the music company that reps BTS, reportedly lost $1.7 BILLION in market value during stock trading early Wednesday morning … and now they are in a full-on backpedal over the “hiatus” comment.

The band’s reps put out a statement, saying … “To be clear, they are not on hiatus but will take time to explore some solo projects at this time and remain active in various different formats.”

BTS singer Jungkook also promised the band would continue shooting their ‘Run BTS’ web series and would get back together to make music in the future after working on their solo careers.