Carol Vorderman struggles to sing due to laryngitis

Carol Vorderman made her show debut on Countdown in 1982, alongside Richard Whiteley, who hosted the series up until his death in 2005. The mathematician handled the numbers and the letters on the long-running game show until her departure in 2008.

Carol took the opportunity to offer some kind words to Anne Robinson, after becoming the first woman to ever hold the hosting role on Countdown.

She will replace former Apprentice advisor Nick Hewer, who recently revealed that he’d be stepping down from presenting duties on the show after almost a decade.

Anne, who is best known for presenting The Weakest Link, is the Channel 4 show’s sixth host. 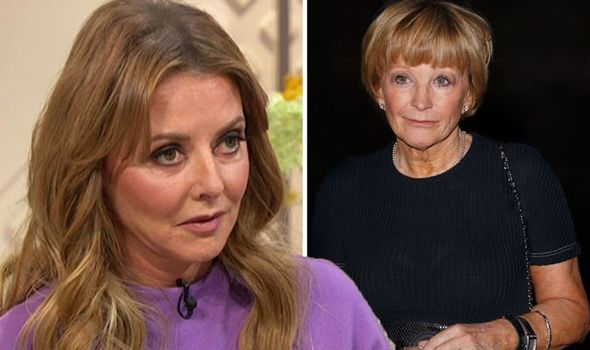 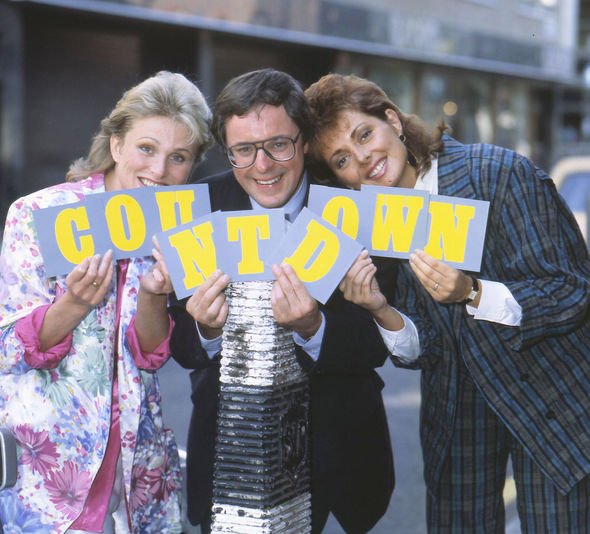 In view of her 456,000 followers, the mathematician penned: “Wishing lovely Anne the very best on Countdown: ‘I hope your time on the show is as happy as mine was for so very many years. Only the happiest of memories.'”

Announcing the news on Steph’s Packed Lunch programme earlier today, Anne said that she’s “beyond thrilled” to be hosting Countdown and joked that “the show is almost as old as [she is] and just as historic.”

The former Watchdog presenter will join Susie Dent and Rachel Riley – who will continue to cover dictionary corner and the numbers respectively – with the pair being branded “formidable women” by Anne. 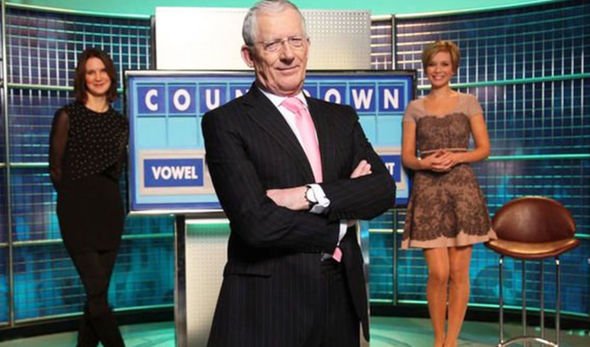 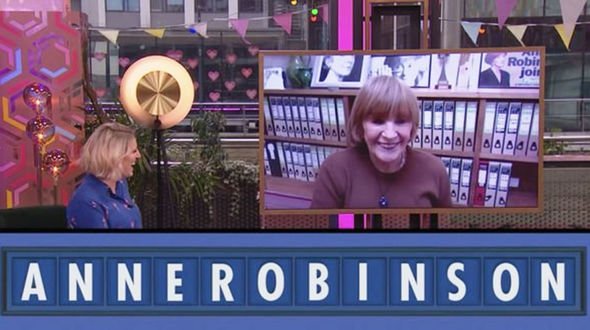 On her new role, Anne said: “Thank you for keeping the secret I’m very excited. I want to rename it, three clever girls, doing Countdown.”

“Are you looking forward to it?” Steph asked and Anne replied: “Very much. Susie and Rachel are very clever, very young, very pretty and much thinner than me.”

“You’re amazing too and you look fabulous so you’ll fit right in,” Steph remarked.

“I’ll tell you what’s great about the show, very clever contestants that have to work at speed and they do it in 30 seconds,” the new host continued.

“[I’m known as] the queen of mean but I promise you I’ve been practising to be nice, not always successfully,” she added. “I am going to tone down my nastiness.”

Last year, Nick announced he would be stepping down as host as the most recent national lockdown caused him to “consider my future life”.

Nick tweeted: “Delighted to be back in the Countdown studio after another enforced lockdown, BUT this latest lockdown has given me an opportunity to consider my future life.

“I’ve decided it’s a good time to step down at the end of my contract in the New Year.

“My wonderfully talented co-hosts Susie Dent and Rachel Riley but above all, the quirky genius of producer Damian Eadie, who never ceases to amuse and who always demands the best of us.”

He concluded: “And so, to whoever takes my seat, I wish you every success and hope that you have as much fun and reward as I’ve enjoyed.”

Nick had been temporarily replaced by Colin Murray while the veteran presenter stayed at home during the pandemic.