Casey Cott has starred in Riverdale as Kevin Keller since it first started airing on The CW and Netflix in 2017. Kevin was Archie Comic’s first gay character who was brought to life in the teen drama by the 28-year-old actor. But unlike Kevin who hasn’t always had the best of luck when it comes to luck, Cott has had a much easier journey in real life.

From the very beginning, Kevin Keller (played by Casey Cott) has found himself in various relationships.

He initially had continuous flings with strangers but in series three, settled down with Moose Mason (Cody Kearsley) who hadn’t come out to his father.

When he did, his dad initially seemed to accept this but came up with a plot to try and scare Moose straight.

He left Riverdale to get away from his father and moved to Glendale to live with his aunt. 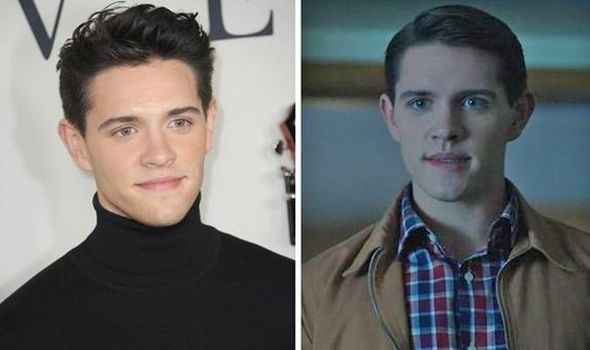 Kevin was also involved with Joaquin DeSantos (Rob Raco) during the time when they were involved in The Farm.

His story didn’t end too well either as Joaquin died from cyanide poisoning and was found with the Gargoyle King’s sacrifice symbol on his forehead.

But in season five, Kevin got closer to Southside Serpent Fangs Fogarty (Drew Ray Tanner) who he set up the online tickling business with.

They will also be going to nearby universities so this may mean we will see more of the couple in series five. 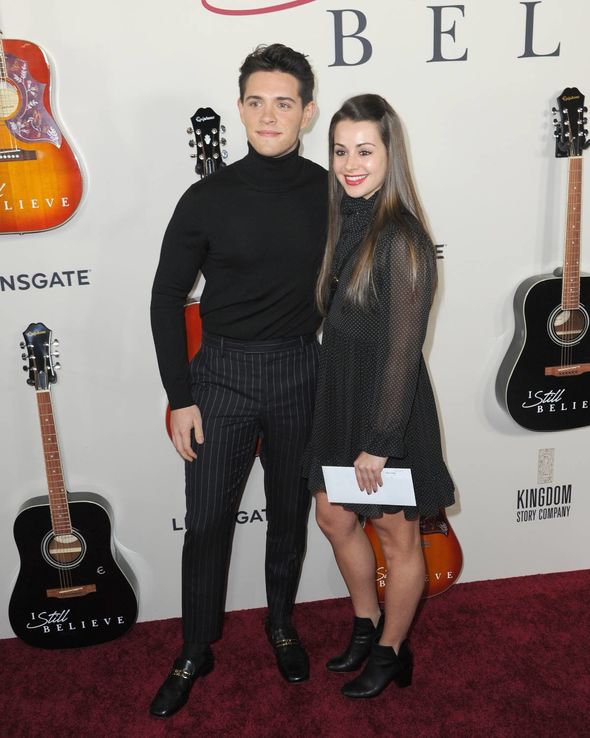 Who has Riverdale star Casey Cott got engaged to?

Last week, actor Cott took to Instagram to reveal he had just got engaged to his girlfriend.

He shared a cute picture of himself and his fiancé with her showing off her new ring.

Cott let the picture speak for itself, only adding three ring emojis to highlight the fact they are engaged.

A flood of messages came from fans as well as some of his Riverdale co-stars including Camila Mendes who said “so happy for you two”, Skeet Ulrich who commented “Finally” with

While Cott is internationally known thanks to Riverdale, he has managed to keep his personal life very private.

He has never tagged his soon-to-be wife in any pictures and hasn’t discussed his relationship in public so her identity remains a mystery.

Cott has posted numerous cute snaps of him and the mysterious woman together, with the first photograph being posted in May 2019.

They also attended the premiere of I Still Believe in March last year so it looks as though they have been together for around two years.

Talking about playing a gay character, Cott said: “I had a talk with Roberto [Aguirre-Sacasa], our showrunner, about this.

“What’s really cool about Kevin is that it’s clear he is gay and it’s not hidden.

“It’s recognized but it’s not who he is. He’s an incredibly dense character, and I think it’s really important that it’s just a part of him.

“It’s just not him. That’s what makes playing Kevin such a joy.”

Riverdale is available to watch on Netflix.