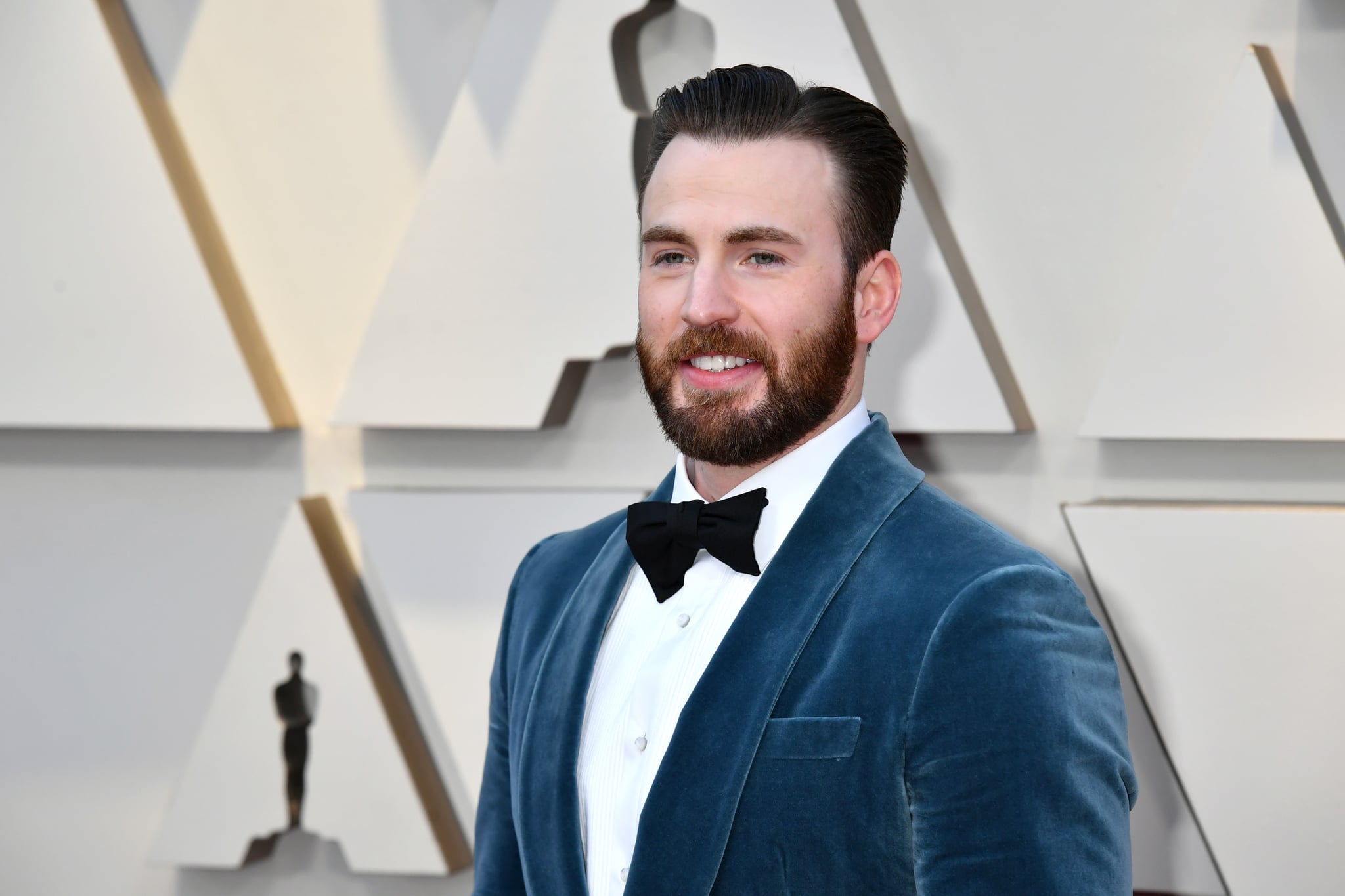 Chris Evans just announced his latest project, and it isn’t an acting gig. The Avengers star launched his new civil engagement website, A Starting Point, on July 14 to help Americans learn about political issues and policies in the form of short, digestible videos. Chris worked on the site for two years, along with the site’s cofounders, actor and filmmaker Mark Kassen and technology entrepreneur Joe Kiani.

In a Twitter video introducing the platform, Chris said he hopes the unbiased content will create “a little more connectivity between elected officials and their constituents” and “demystify some issues that [he] thinks some people may find daunting.” The goal is for voters to understand the political issues that matter to them, and to make sure their voices are heard in the upcoming election and those to follow. Keep reading to find out what A Starting Point is exactly and how you can use it to help inform your political decisions.