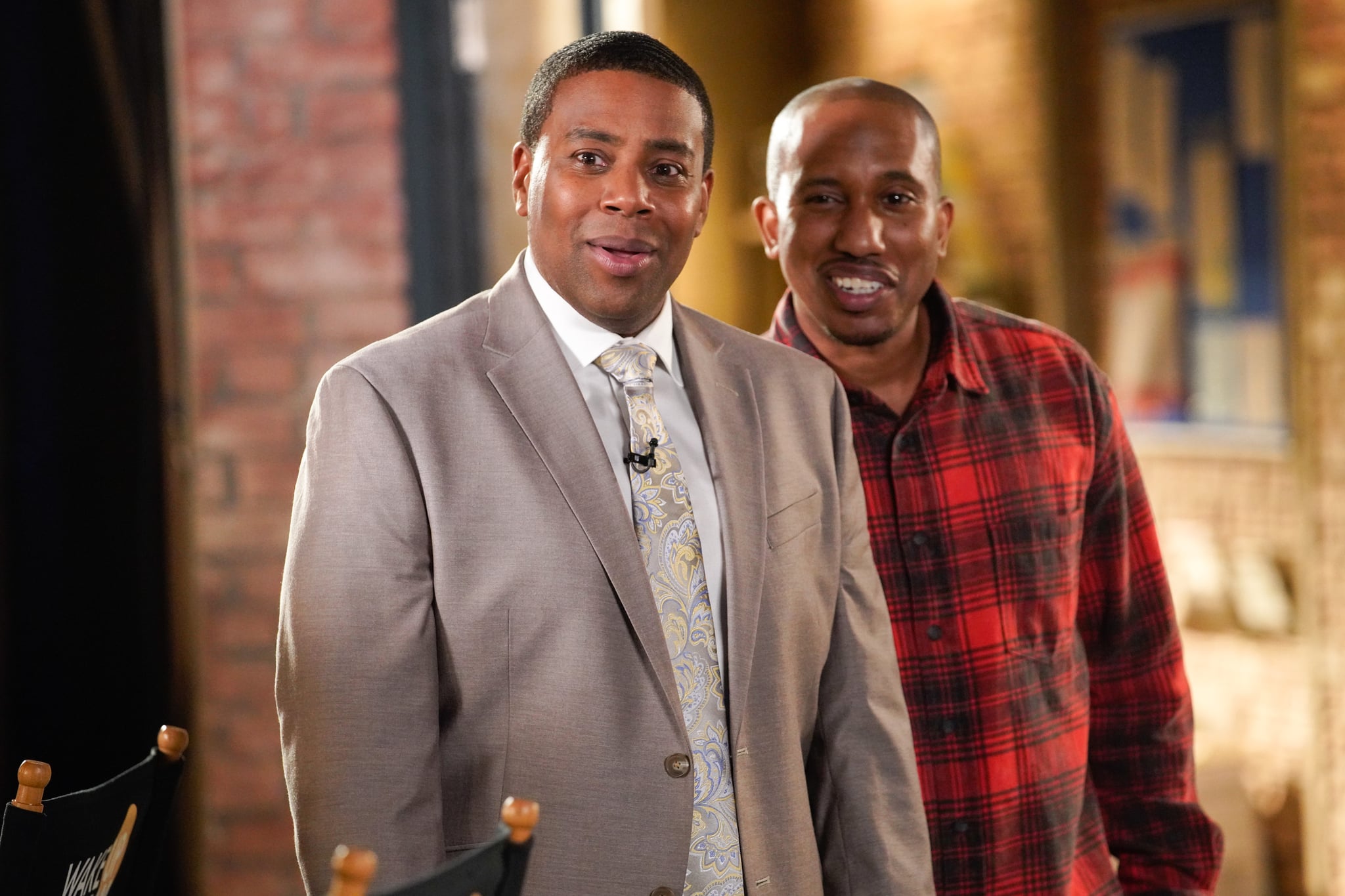 Chris Redd is reportedly dating Kenan Thompson’s ex, Christina Evangeline — and no, this is not a sketch. According to Entertainment Tonight, the former “Saturday Night Live” star – who appeared alongside Thompson on both “SNL” and the latter’s canceled “Kenan” series — began dating Evangeline after her split from Thompson. Thompson filed for divorce from Evangeline after 11 years of marriage this past May. They share two daughters, Georgia Marie, 8, and Gianna Michelle, 4.

“The two know each other through ‘SNL’ since Chris worked with her ex, Kenan Thompson,” a source told ET. “They are having a lot of fun and really get along well.”

While reps for Redd and Thompson did not immediately respond to POPSUGAR’s request for comment, according to TMZ, who was first to report the news, there was no overlap or cheating when Redd and Evangeline began seeing each other. TMZ also reports that there is no bad blood between the two comedians.

The news comes shortly after Redd confirmed that he will no longer appear on “SNL” after joining the sketch-comedy series in 2017. Thompson remains on the show and is the longest-tenured cast member.