Stirewalt says outraged Trump supporters were unprepared for his loss after years of “self-validating coverage,” and turned on Fox News as a result 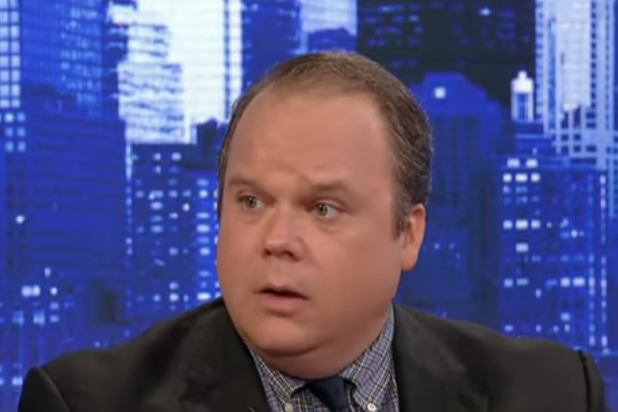 Chris Stirewalt, who worked on the Fox News decision desk during the 2020 election and was laid off earlier this month, says he was “proud” that the network was the first to call Arizona for now-President Joe Biden on Nov. 3, 2020.

In an op-ed published in the Los Angeles Times on Thursday, Stirewalt reflected on the current media landscape and how it played into millions of Americans’ refusal to accept Donald Trump’s re-election loss and some insurrectionists’ decision to storm the U.S. Capitol on Jan. 6.

He called the refusal to accept the election results both “a cynical, knowing effort by political operators and their hype men in the media to steal an election or at least get rich trying” and a “tragic consequence of the informational malnourishment so badly afflicting the nation.”

The blame for the malnourishment, according to Stirewalt, lies with the long-standing journalistic quest to be the first outlet to break a piece of news, like Fox News was with the Arizona call on Election Night. In the era of increasing access to digital media and cable news, journalists and producers have had to scramble to compete. If they can’t be first, they can provide “self-validating coverage” to eager consumers.

“When I defended the call for Biden in the Arizona election, I became a target of murderous rage from consumers who were furious at not having their views confirmed,” he wrote. “Having been cosseted by self-validating coverage for so long, many Americans now consider any news that might suggest that they are in error or that their side has been defeated as an attack on them personally. The lie that Trump won the 2020 election wasn’t nearly as much aimed at the opposing party as it was at the news outlets that stated the obvious, incontrovertible fact.”