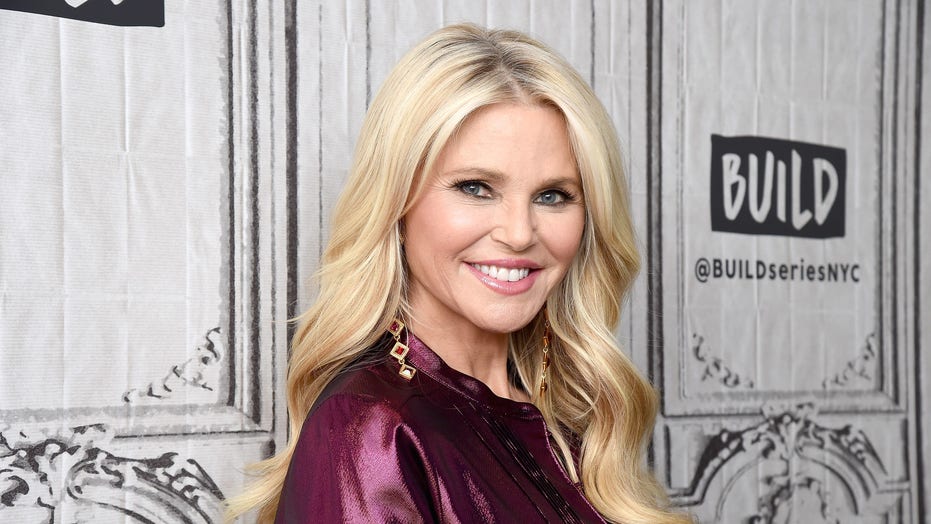 Christie Brinkley opens up about defying the odds of aging and some of her favorite memories with Sports Illustrated.

Christie Brinkley is opening up about her scary "Dancing With the Stars" accident  – which left her with a broken arm – and has her watching daughter Sailor Brinkley-Cook from the audience instead of competing herself this season.

In an emotional interview with People on Monday, the 65-year-old supermodel cried as she recalled the "devastating" moments that ultimately resulted in the injury.

“The second I landed, I felt the shards in my arm,” Brinkley shared. “Like, I literally felt it in my wrist, and I just instantly looked up and said, ‘I’m so sorry, I broke my arm.'”

“There’s a little bone at the thumb that usually posts one way. Mine was in the opposite direction," she explained. "Then there was bone, just it, it was just shattered into a thousand little pieces, just a million of little pieces.”

Hours before the Season 28 premiere on Monday, Brinkley revealed she was done with the ABC competition series, explaining on "Good Morning America" that she broke her arm during rehearsals and needed to undergo surgery.

"Showbiz is all about getting a break, and Sailor and I both got one on 'Dancing With the Stars' this season," Brinkley said in a statement on "GMA."

Brinkley-Cook, who is also a Sports Illustrated model like her famous mom, said she's busy learning her mother's dance routine just hours before she will perform live.

"I'm doing this mostly for my mom. I just want to make her happy and make her proud," she said. "She loved doing this. She loves dancing and she loves performing, and getting hurt was her worst nightmare."