Loose Women panellist Christine Lampard has opened up about the moment she was mum shamed by a stranger while at a café with her baby daughter. 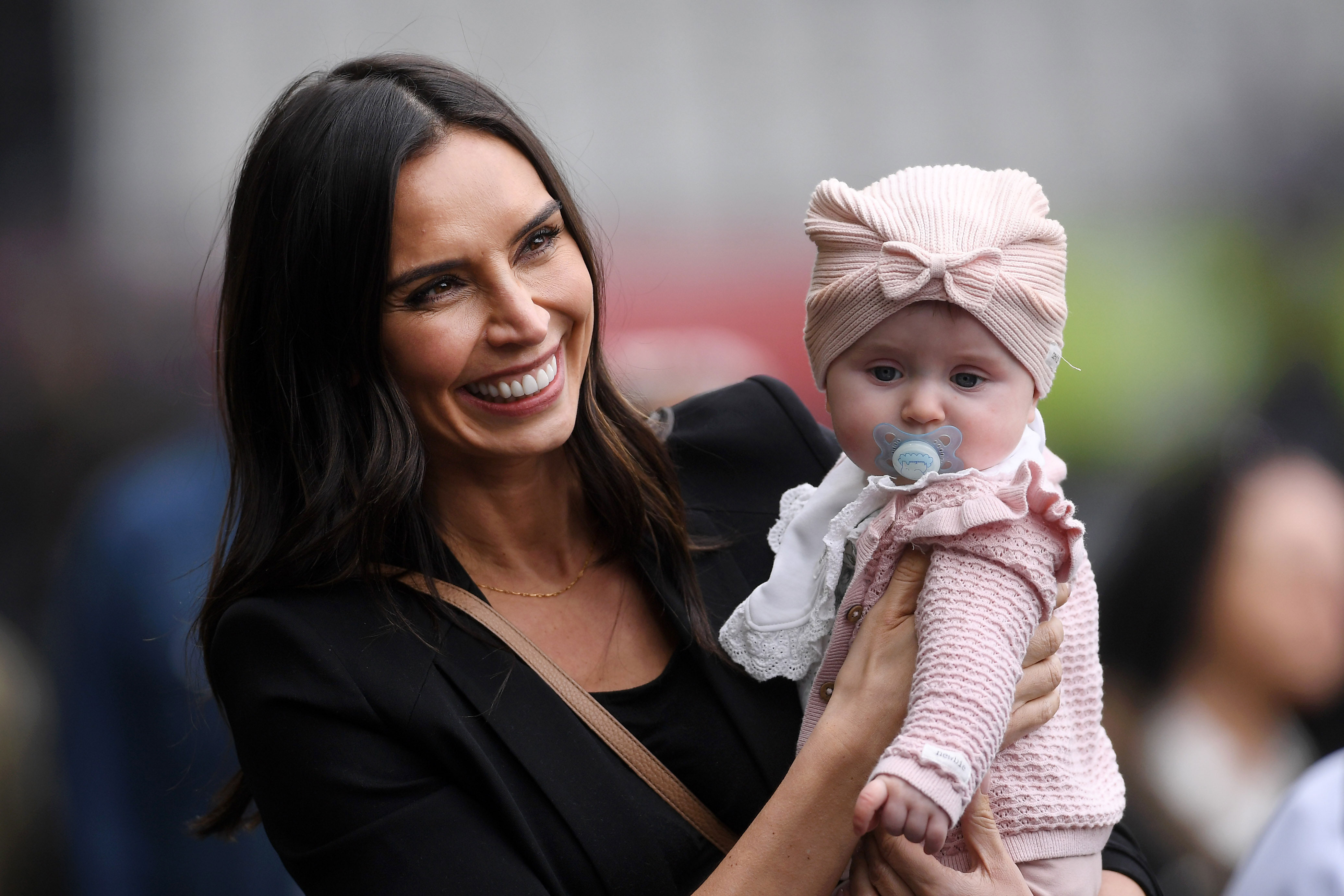 Speaking on the ITV chat show yesterday, the Irish presenter, who shares 10-month old Patricia with footie star Frank Lampard, revealed that a comment from a stranger about her parenting skills left her rather taken aback.

Describing the moment she was leaving the eatery with her little one in tow, she explained how a man approached her and said: ‘I just want to let you know, I think you should burp her a bit more.’

Clearly irritated by the remark, Christine added: ‘I wouldn’t mind if she had been screaming the place down, and I had maybe genuinely done something wrong – I get that – but I didn’t think I had, and she was sleeping!’

Continuing, the 40-year-old telly star admitted that she was tempted to hit back at the stranger’s words.

She said: ‘I thought, I don’t know you! The things that ran through my head that I didn’t say. I just left it.’

Christine and husband Frank welcomed Patricia, who is named after the sportsman’s late mum, in September 2018.

Before welcoming the tot, Christine honestly revealed that having kids wasn’t on her radar thanks to her contented relationship with Frank.

Meghan Markle’s ever-changing circle: The key staff members who have left their roles 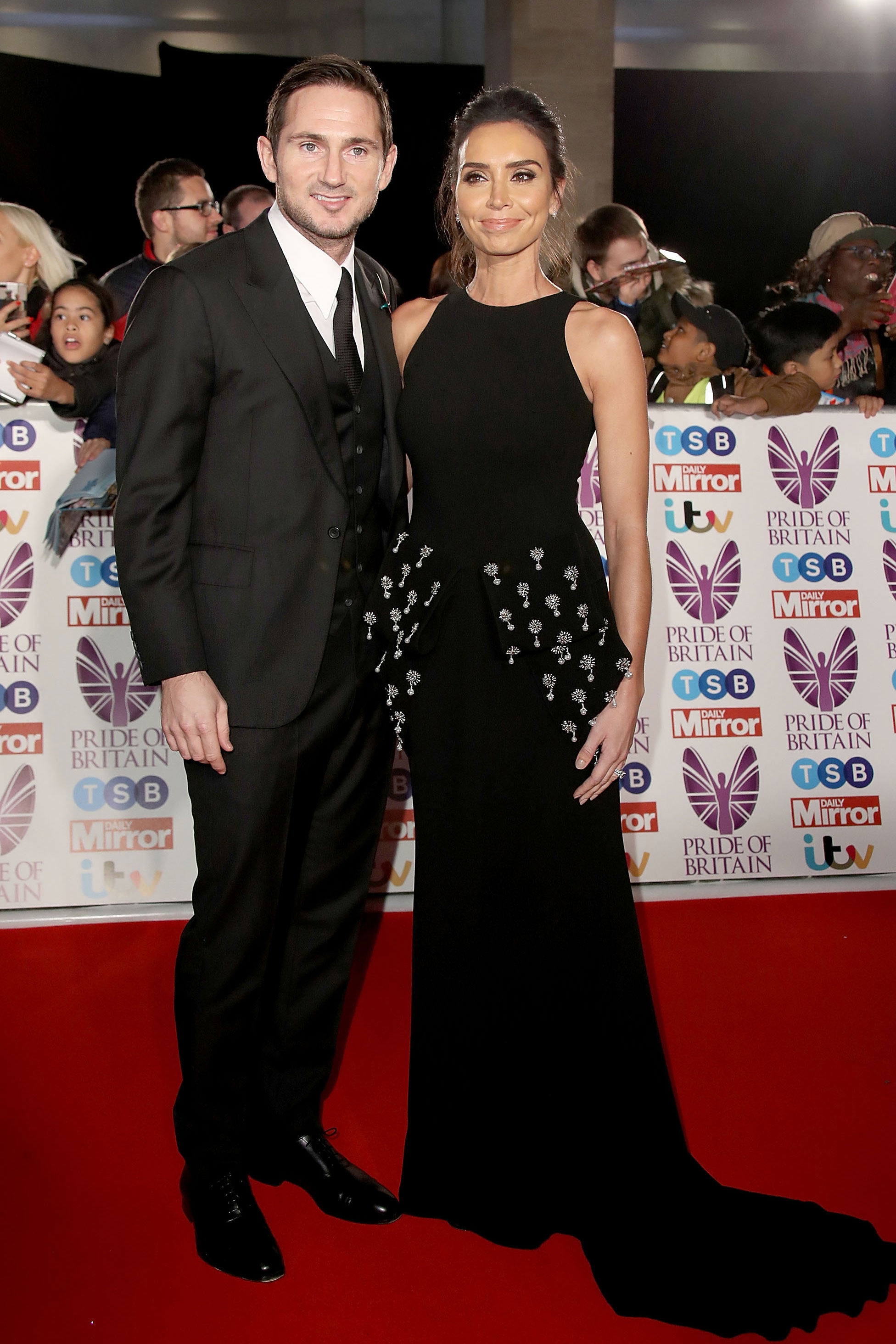 She confessed: ‘Having a baby wasn’t something I actively thought about until last year, when we started trying. I was happy in my marriage and that was enough.’