The Crown: Olivia Colman will replace Claire Foy as the Queen

Actress Claire Foy may now have departed from The Crown but the role won her rave reviews and audiences across the world falling in love with her portrayal of Queen Elizabeth II. Fans of the British actress got a treat after Foy recently reprised her role for a brief flashback scene in season four of the hit drama. Some may be curious to know how much the Wolf Hall actress was paid for the time she did originally work on the series.

How much was Claire Foy paid for The Crown?

Despite being the show’s lead, Foy was earning less than her male counterpart Matt Smith who played her husband Prince Philip.

Back in 2018, The Crown’s creators acknowledge Foy was paid less than Smith due to his previous Doctor Who fame.

However, they said this would be rectified going forward with executive producer Suzanne Mackie telling Variety: “Going forward, no one gets paid more than the Queen.” 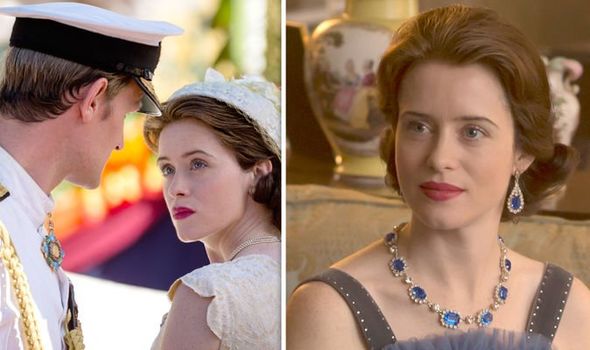 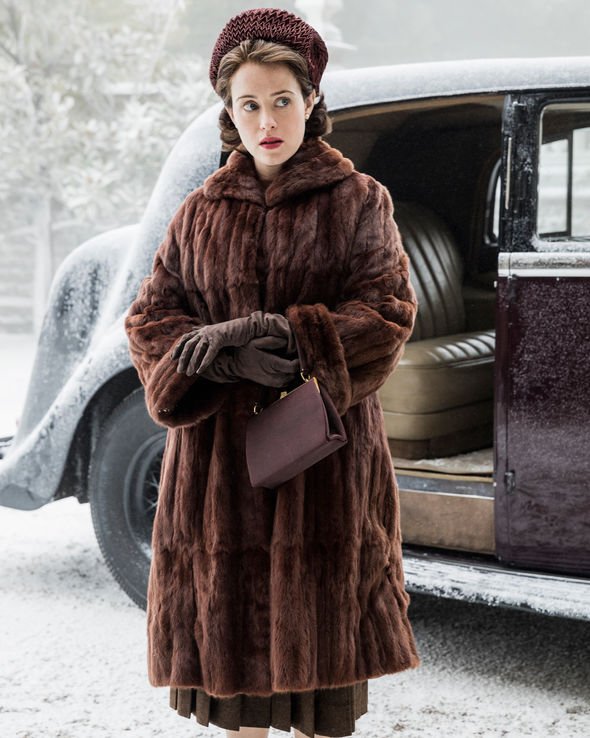 This figure suggests Foy would have made an estimated £580,000 ($800,000) for the show overall based on appearing in 20 episodes across two seasons.

However, it’s not clear how much Smith was paid for his role in The Crown in comparison to Foy. 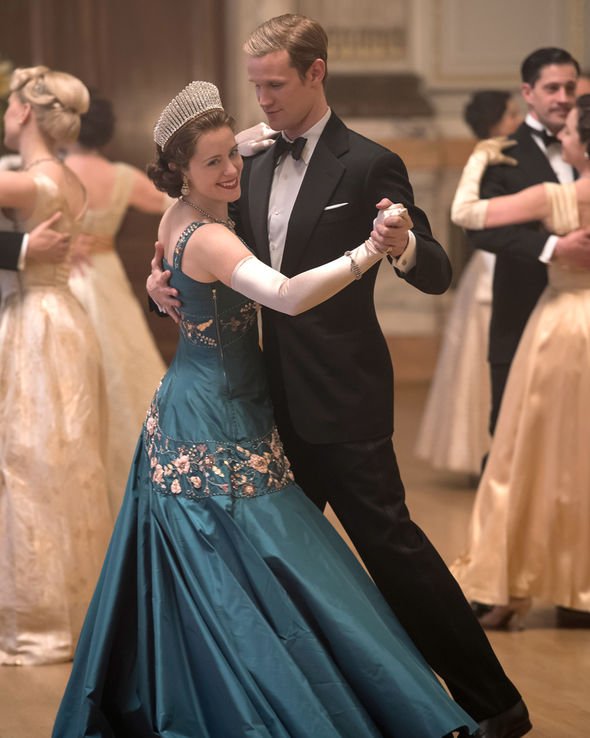 She continued: “It’s really opened my eyes about what I am allowed to have an opinion about, and what I’m allowed to stand up for myself about.

“And I think that’s really changed my approach to myself and other women in this industry. It’s been only a positive thing—even though, embarrassing.”

The Crown’s production company Left Bank Pictures later issued a statement, which read: “We want to apologize to both Claire Foy and to Matt Smith, brilliant actors and friends, who have found themselves at the center of a media storm this week through no fault of their own.

“Claire and Matt are incredibly gifted actors who, along with the wider cast on The Crown, have worked tirelessly to bring our characters to life with compassion and integrity [sic].”

The statement went on to stress it was Left Bank Pictures and not Netflix which was responsible for the salaries and the actors were unaware of the amounts paid to their colleagues.

Foy’s co-stars Jared Harris and Smith later came out in support of the star and called for more pay parity.

Interestingly, Foy’s salary was comparatively lower to other stars such as Elisabeth Moss who is said to have earned a six-figure salary for playing the lead in Hulu’s The Handmaid’s Tale.

Various factors affect the television show actors’ salaries including the star’s profile at the time they were cast on a show.

Although Foy was well-known in the UK and won a BAFTA TV award for Wolf Hall, she wasn’t a big name in America at the time. 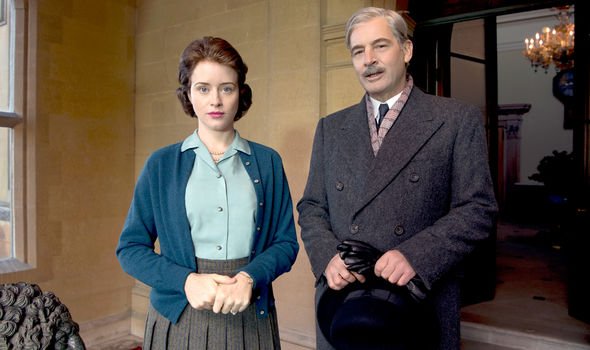 If a star has a higher profile they are in line for more money as they are seen to have an audience draw.

Another factor is the character’s prominence in a show, so in theory as the lead Foy could have either been paid equally to her co-stars or even more as she was the main character.

Finally, streaming platforms have more money to play with and could spend more money on productions compared to the likes of national broadcasters or cable channels.

Either way, the gender pay gap issue on The Crown now appears to have been resolved going forward and Foy would have got a certain amount for reprising her role for season four.

The Crown seasons 1 to 4 are streaming on Netflix now