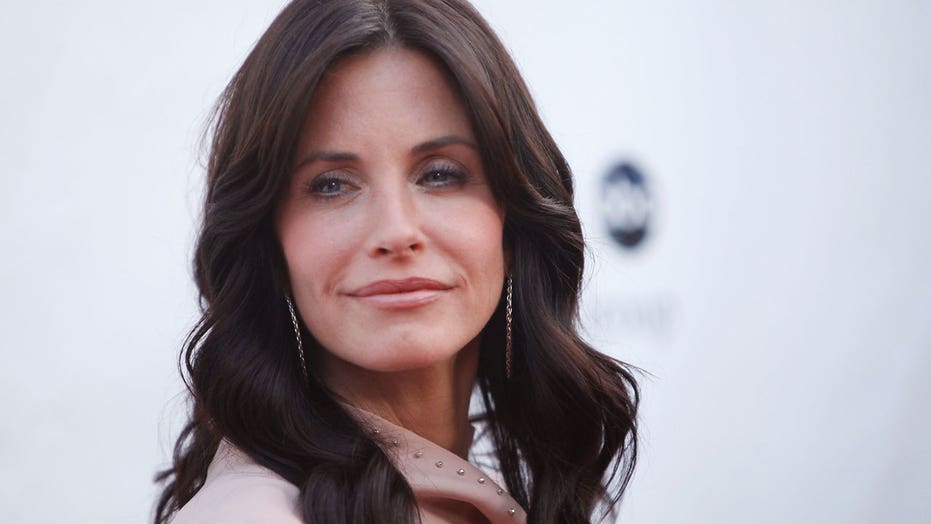 Courteney Cox admitted her recent Emmy nomination for “Friends: The Reunion” was not the type of Emmy she was looking for.

“Honestly, I am so happy that the reunion has been recognized because I think it’s terrific, Cox said during an interview with Entertainment Weekly published on Wednesday.

“[Director] Ben Winston did a great job and all of his crew,” the 57-year-old actress added. “That’s not exactly the Emmy I was looking for. I’m being honest with you.”

“I’m so happy to be a part of it,” Cox told Entertainment Weekly. “I’m so thrilled that I got to do it onstage back at that same studio, the same Stage 24, with those incredible people that I love so much. And I’m so thrilled, but that Emmy [nomination] really belongs to Ben Winston.” 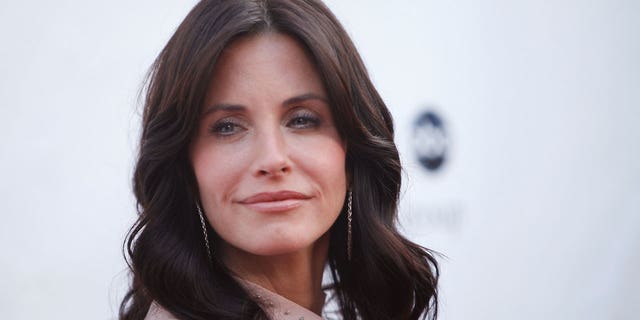 Courteney Cox had been the only cast member of ‘Friends’ who hadn’t received an Emmy award until the reunion special was nominated this year. Cox opened up about her desire to be nominated for an Emmy during an episode of ‘The Howard Stern Show’ in June.
(Photo by Michael Tran/FilmMagic via Getty Images)

“So yes, I’m so happy. But when I was on Howard Stern, I wasn’t talking about that.”

The “Cougar Town” actress claimed on “The Howard Stern” show in June that it “hurt” her “feelings” to be the only cast member who hadn’t earned an Emmy nomination for “Friends.”

“When every single cast member was nominated but me, it definitely hurt my feelings,” she told Stern. “I was happy for everybody, and then when it was finally like, ‘Oh, I’m the only one?’ It hurt.”

Cox was the only member of the “Friends” cast that had not been nominated for an Emmy. Jennifer Aniston landed five, Lisa Kudrow earned six and Matt LeBlanc garnered three. David Schwimmer received one nomination.

“Friends: The Reunion” was nominated in the outstanding pre-recorded variety special category.