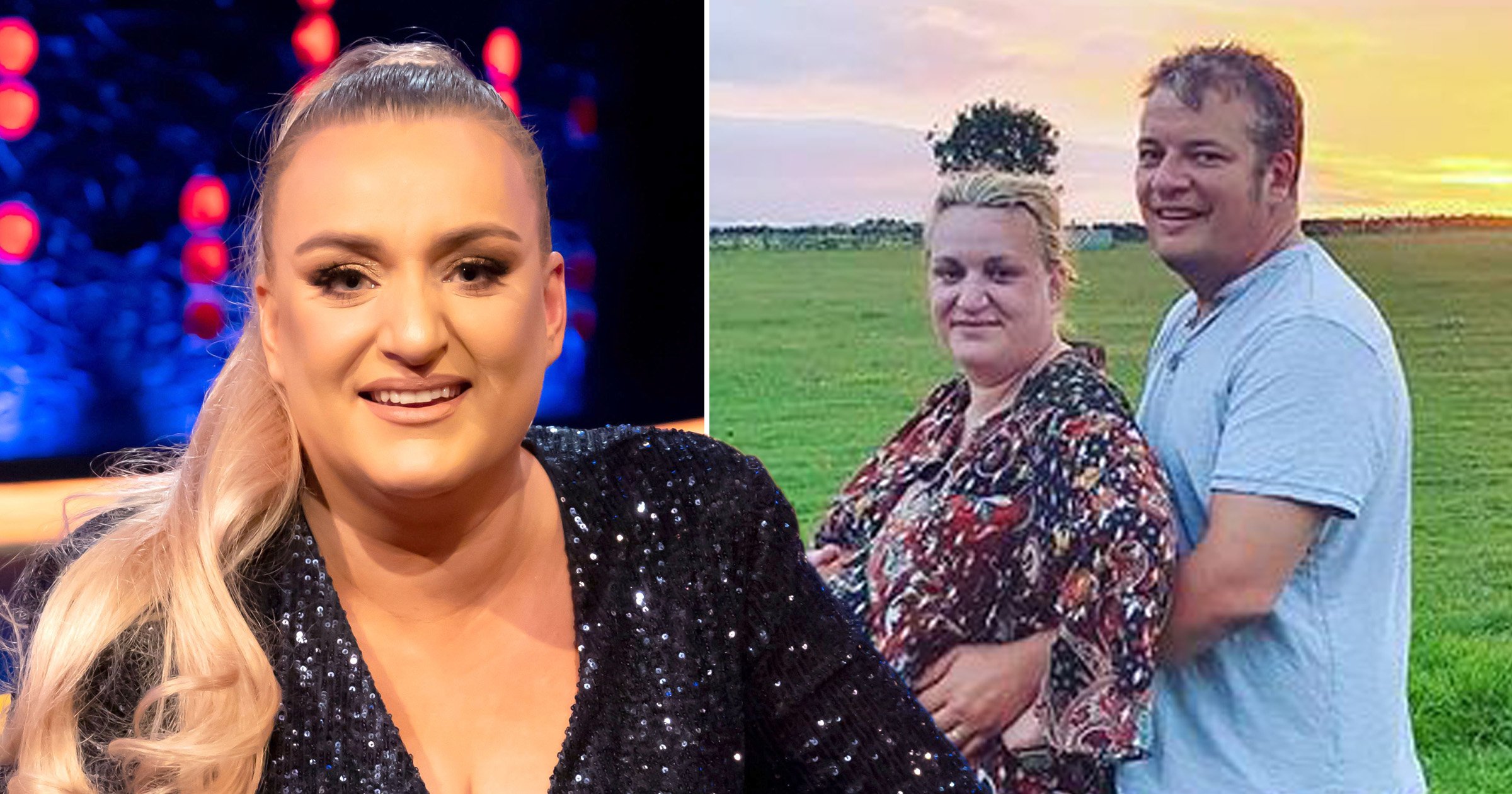 Daisy May Cooper has reportedly split from her husband Will Weston, 10 months after they welcomed their second child together.

The This Country star married the garden landscaper in September 2019, and they share two children, Pip, two, and 10-month-old Jack.

According to The Sun, Daisy, 34, and Will ‘ended things for good earlier this year’ after the actress grew ‘increasingly tired of married life’ and was ‘struggling’ in her relationship with Will.

A source told the publication: ‘It’s been a tough 17 months for everyone and Daisy and Will were no exception.

‘She is trying to move on with the support of her family and friends and is putting a brave face on the split.

‘They are both devoted parents to their kids.’

They added that Daisy has removed her husband as a director of her media business, and noted that she had taken off her wedding ring.

In recent pictures posted to Instagram, no ring is visible on Daisy’s left hand.

Meanwhile, Will has not shared any pictures of his wife on his own Instagram since last August, although has shared pictures of their kids.

Celebrating their wedding day nearly two years ago, Daisy called Will her ‘soulmate’, and in a post shared in September last year, she wrote: ‘The love that I have for this fella is unreal. Advice for yer ladies, marry someone that you fancy, who’s kind, that you can fart In front of, who makes you laugh and isn’t squeamish of a dirty sanitary pad.’

Daisy’s career has gone from strength to strength over lockdown, as the star became an Instagram and TikTok sensation with her hilarious songs and sketches, and the saga of the ‘Sea Captain’ who began DMing her.

She also starred on the 10th series of Taskmaster while pregnant, and her memoir, Don’t Laugh, It’ll Only Encourage Her, is out later this year.

Daisy is currently filming the reboot of Never Mind The Buzzcocks, having been announced as a team captain for the Sky series opposite Noel Fielding.

The star shared a glam snap from backstage last night, captioning it: ‘Another banging Buzzcocks b****es.’

Daisy first shot to fame starring as Kerry Mucklowe in the BBC Three mockumentary This Country, which she wrote alongside her brother Charlie Cooper, who plays Kurtan.

The Bafta-winning comedy wrapped after its third series aired in 2020.

Cooper’s rep declined to comment when contacted by Metro.co.uk.