Daniel Kaluuya and Carey Mulligan are making their hosting debuts on Saturday Night Live. Kaluuya will host first on April 3 with musical guest St. Vincent, with Mulligan following the week after on April 10, accompanied by rapper Kid Cudi. Both hosts are Oscar nominees this year, with Kaluuya receiving a Best Supporting Actor nomination for his role as activist Fred Hampton in Judas and the Black Messiah, and Mulligan receiving a Best Actress nod for her work in Promising Young Woman. 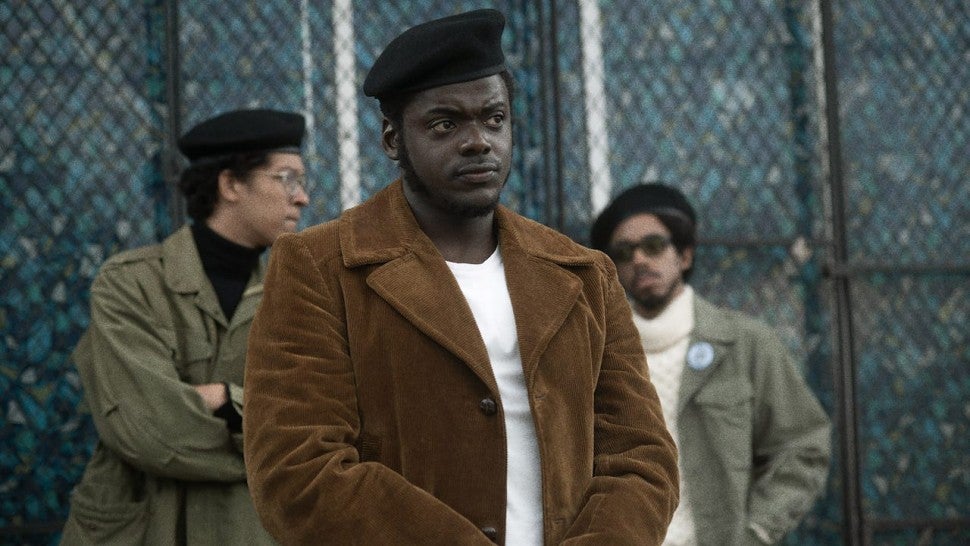 The Get Out actor appeared on SNL once before in May of 2018 in a cameo role to introduce Childish Gambino. St. Vincent is making her second appearance on the NBC show, having previously performed in 2014. 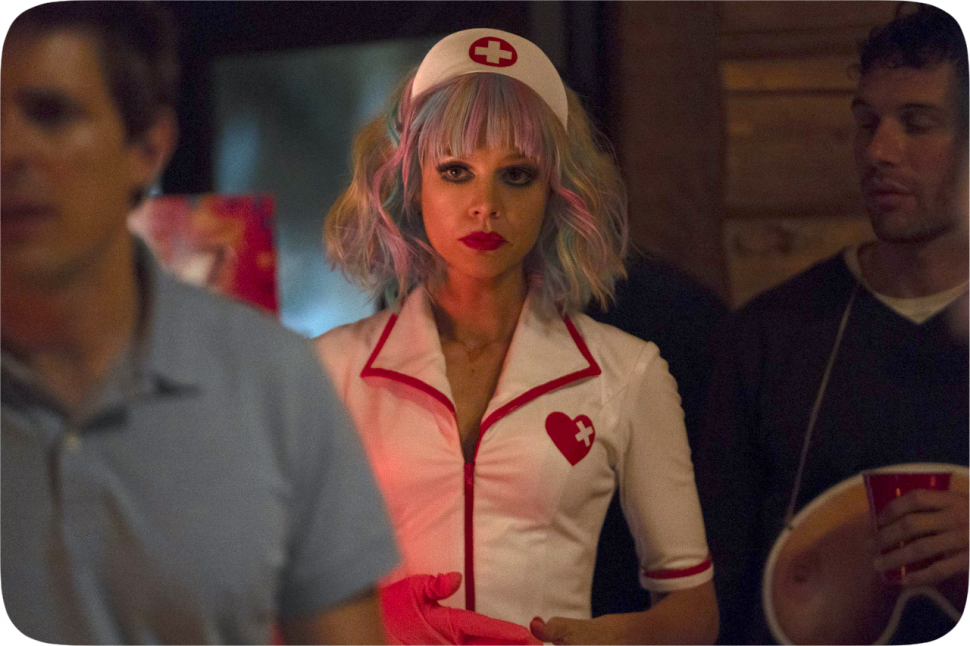 This will be Mulligan’s first appearance on the sketch comedy show and musical guest Kid Cudi’s as well. His new album, Man on the Moon III: The Chosen, was released in December.

The pair follows Maya Rudolph, who is set to host the show on March 27. She will be joined by Jack Harlow who is making his SNL musical debut.

Every season of SNL is now streaming on Peacock. 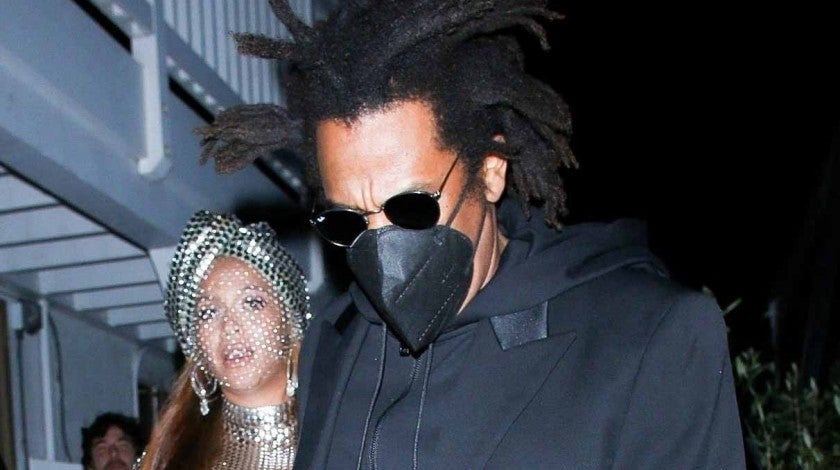