Former Strictly Come Dancing contestant Debbie McGee has made a big announcement on social as the former magician’s assistant detailed her plans to shed the pounds. The small-screen star, who was married to the late husband Paul Daniels up until his death in 2016, shared a candid video as she dished on weight gain today.

The 62-year-old admitted that she has struggled with her weight after England’s third lockdown.

Taking to Instagram, Debbie shared her plans in view of her 17,800 followers, as her fans said the Strictly star’s “perfect” as she is.

But the former magician’s assistant revealed that she had put on half a stone while holed up in her Berkshire home.

Speaking in a clip, Debbie began: “Hi everyone. Hope you’re having a magic Monday. 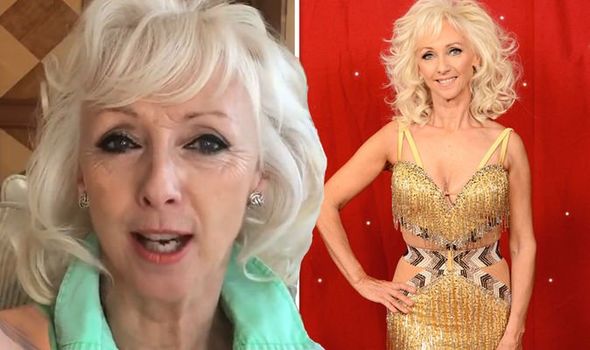 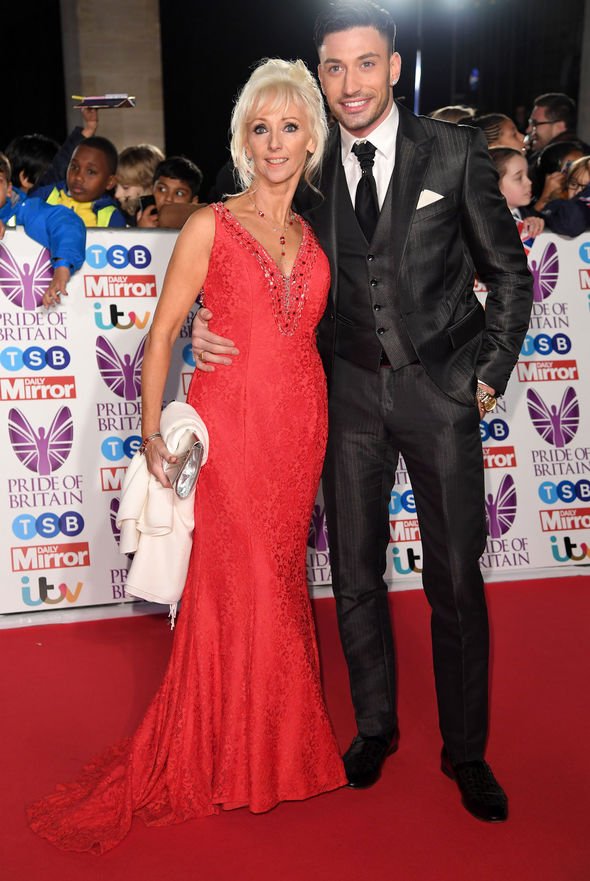 “Well, what is this week going to bring. Would you believe it? I put on half a stone in lockdown and I have never, ever been on a diet in my life.”

“You can follow my profile and watch my progress and see if I lose my weight,” she concluded: “Anyway, loads of love and have a good week.”

Fans inundated the comment section, as they wished Debbie luck on her latest fitness challenge. 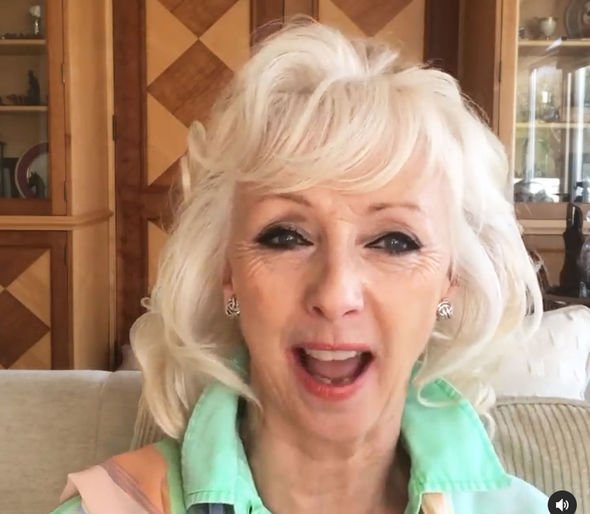 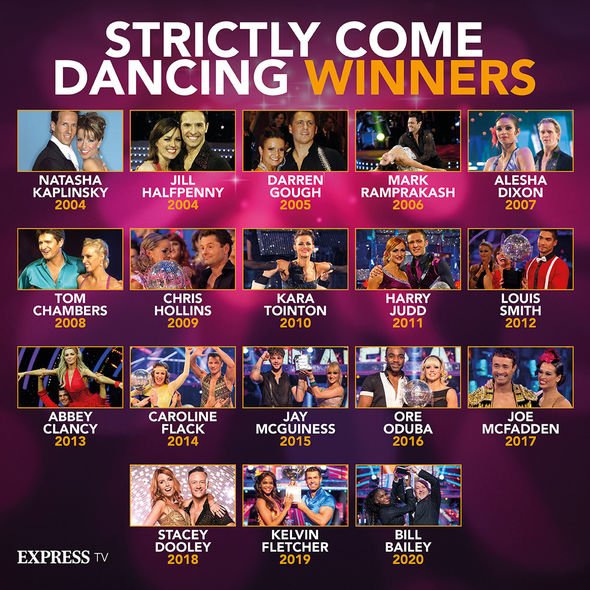 One wrote: “Yes, I have put on this time too… interested to hear how you are going to lose it.”

Another quipped: “Bless ya. You aren’t giant haystacks just yet so I think you are ok. Still tiny you are.”(sic)

“Good luck, Debbie,” a third penned, while another commented: “You are perfect just the way you are.”

A fifth penned: “You don’t need to go on a diet, you look great as you are.”

The 5ft 5in radio and stage performer is known for her petite frame and previously reached the Strictly finals alongside her professional dance partner Giovanni Pernice in 2017.

In an unearthed interview, Debbie opened up about taking care of her health during the BBC series and stocking up on her vitamins.

Speaking to Meritene, the ex-Strictly star said: “During the show, we’d be doing 16-hour days and I often didn’t get time to eat. I’d be doing interviews before rehearsals and filming It Takes Two in the evening.

“By the end of the series I was completely exhausted.”

Debbie admitted for her recovery she would enjoy protein shakes “to get the best possible recovery with the right vitamins and nutrients, like iron,” without taking supplements.

Meanwhile, speaking on her self-titled podcast, Spill The Tea, she reminded Joe Pasquale about a conversation they had about the reality series shortly after he was crowned king of the jungle on I’m A Celebrity… Get Me Out Of Here! in 2004.

She said: “I remember seeing you six months after you won the jungle and they had just offered it to me and, well Paul [Daniels] and I together.

“We didn’t know whether to do it or not and you said to me, ‘I don’t think you should do it Debbie because I lost two stone in 10 days, you’d go down the drain’.”

Joe went on to recall his experience, admitting that the lack of food and boredom was the “hardest thing” about the show.