Does Chase Stokes Dye His Hair?

Outer Banks is a Netflix TV show whose plot follows a group of teens through gripping tales of action, mystery, romance, drama, and adventure. However, it appears Chase Stokes’ hair has captured the imagination of the show’s fans more than anything else.

Chase Stokes, who plays John B in the increasingly popular TV show Outer Banks, is stoking a hairy sensation across the fashion industry, courtesy of his rugged beach looks combined with floppy sun-kissed hair. Now, many fans wonder if Stokes dyes his hair. 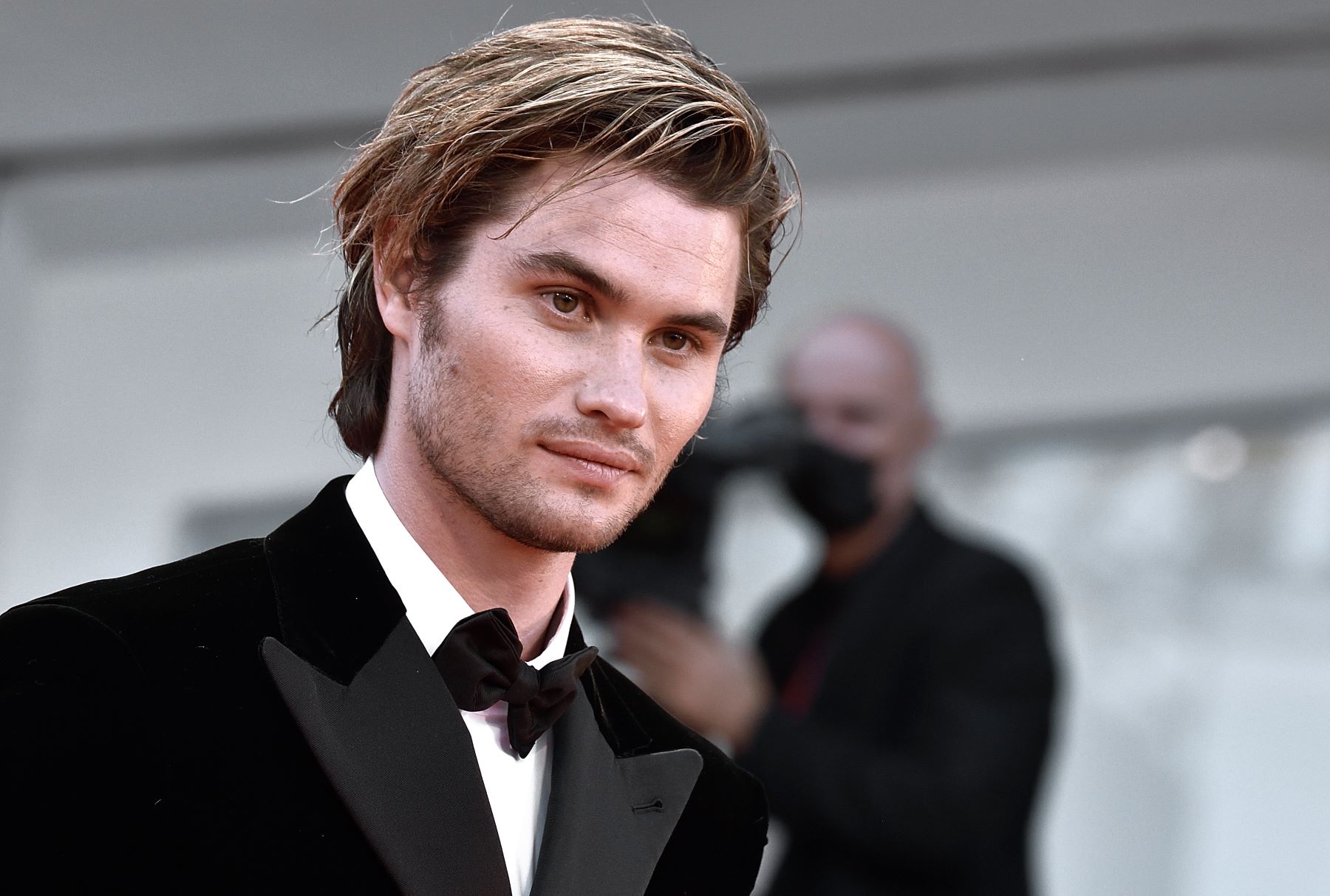 If you think you can pull off Chase Stokes’ hairstyle, you’ll need to think again. According to Bird Stone, the John B hairstyle – as it’s popularly known – will not suit everyone’s hair type. People with thick or curly hair will find it nearly impossible to replicate the John B look exactly as Stokes does.

Stokes’ hair is a perfect fit for the John B hairstyle in many ways. His hair is neither too thick nor too thin and has a wave that allows it to look the way it does. Thin hair will fall flat, while too thick hair can struggle to create the same texture and movement that John B achieves in Outer Banks.

Obtaining John B’s hair color could, perhaps, pose the biggest challenge when trying to pull off this look. Stokes’ hair has natural highlights that contrast with his naturally dark brown hair and the wavy texture. It’s this combination that achieves the perfect impression of the sun-kissed beach look. Any other person would need to add a few artificial highlights to their hair to attain this effect.

What hair color will Stokes have for ‘Outer Banks’?

The Netflix series Outer Banks‘ lead character will be sporting the same breath-taking hair color in his role as John B, who’s every lady’s dream man in the show.

To complement the highlighted dark brown and wavy hair, Chase Stokes has been working out to bulk up. So, you should expect to see a more muscular John B in the hugely popular TV show. In an interview with Men’s Health, his gym trainer, Alex Fine, shed some light on Stokes’ workout routine, saying it’s simply an arm and ab day.

Commenting on his workout routine, Stokes said he feels he’s partially dying, but in a really good way. However, he quickly encouraged his fans to follow his workout, which consists of a set of ab exercises and three circuits to finish.

What role does Chase Stokes play in ‘Outer Banks’?

Chase Stokes plays John B, a Pogue from the poor side of the island who is searching for his missing father. He has no adult figures in his life, so he turns to his friendship with the Pogues for his life’s problems. Eventually, he gets into a relationship with Sarah Cameron (Madelyn Cline).

However, a section of the fans can’t get over Stokes’ age in the show. He’s almost 30 years old but plays the role of the 16-year-old John B exceptionally well. Still, it seems to tickle some people. A fan on a Reddit comment says they laughed so hard when, in one of the scenes featuring John B and Ward (Charles Esten), the latter says he’s 16 with a straight face.

It will be interesting to see what happens to Stokes’ hair in new episodes of Outer Banks. However, one thing remains clear Only Stokes can pull off John B’s hairstyle without struggling.