Dog the Bounty Hunter star Duane Chapman, 66, struggled to hold back tears as he spoke of his wife Beth Chapman’s final moments in hospital. Speaking to Hawaii News Now reporters outside his home yesterday, the star said his spouse asked if her family members were okay before her death. Duane added she also wanted him to repeat the words “in Jesus’ name” several times. He said: “When she had an attack I didn’t know anything to do but to say ‘in Jesus’ name’ and hold her and when I said ‘in Jesus’ name’ she said, ‘Say it again, say it more.’”

Duane added: “And then she, you know, she told the girls and everybody with her mouth and stuff she said, ‘I love you guys, are you guys all OK?’ But she never accepted it.”

Beth passed away days after being placed in a medically induced coma at a hospital in the American state.

Speaking further of his loss, Duane added: “It’s terrible, the most terrible time in someone’s life.

“You kind of try to remember that you’re celebrating life, but right now we’re mourning the death, so it’s not good.

“The cancer gig, of course, we’ve gotta find a cure,” he added. “Because all we have now is some get lucky, but most pass away.”

Back in April, Beth was reportedly admitted to a hospital with “serious breathing issues”. 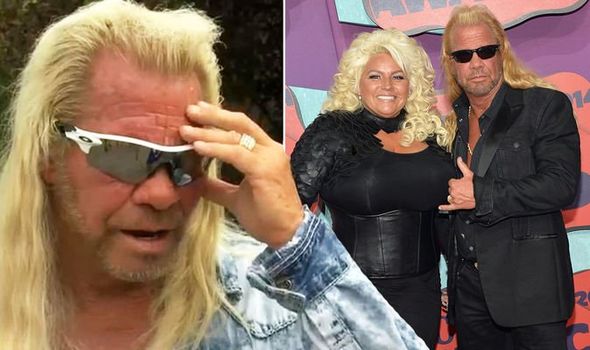 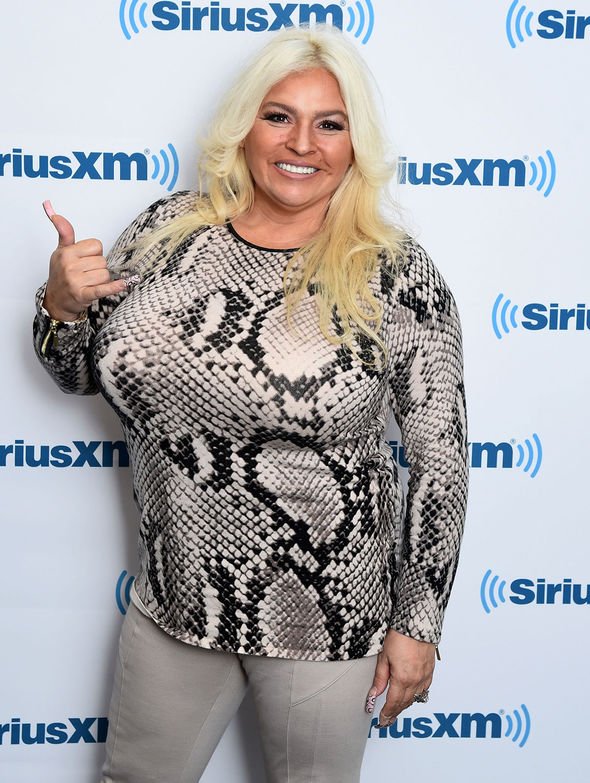 She was first diagnosed with stage two throat cancer in November 2017.

Beth previously underwent successful surgery, but doctors informed her the cancer had returned and spread to her lungs months later.

Back in December, Duane revealed Beth’s cancer had became incurable.

He told InTouch Weekly: “I have to keep faith, I am the leader of the family.

“She thinks she is, but I am. I have to keep it where I don’t have any doubts and keep everything positive.”

Dog The Bounty Hunter confirmed the news of his wife’s death in a heartbreaking statement on Twitter yesterday. 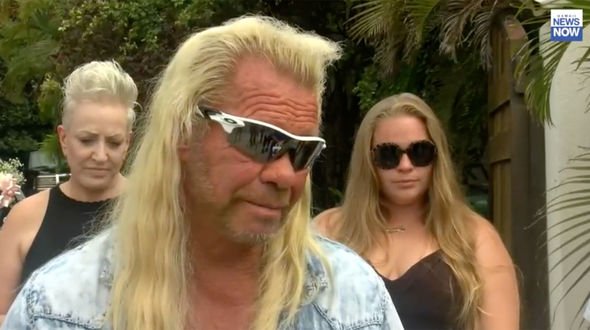 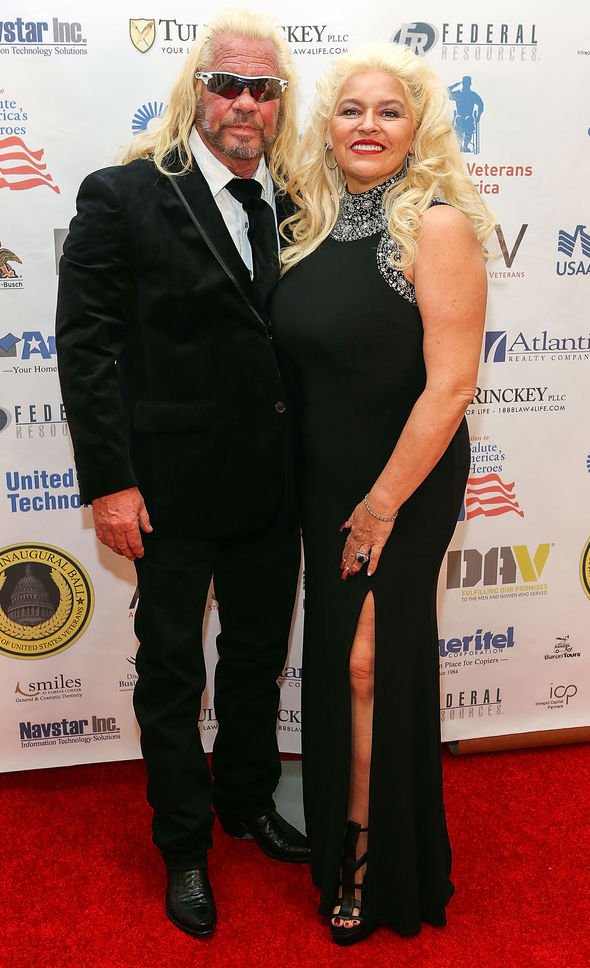 He wrote: “It’s 5:32 in Hawaii, this is the time she would wake up to go hike Koko Head mountain.

“Only today, she hiked the stairway to heaven. We all love you, Beth. See you on the other side.”

Alongside various pictures of treasured family moments in view of her 61,000 followers, she wrote: “So thankful to call you my mother.