The 74-year-old is now one of the most recognisable faces in the world, thanks to her illustrious career in the music industry, which has spanned an incredible eight decades. Dolly’s as well known for her hits like Jolene, Down from Dover and These Old Bones, as she is for her style – and her long history of having cosmetic treatments. Since starting out in 1956, Dolly has used a vast array of different looks, starting her career as a sweet country singer, before becoming a global superstar.

In previous interviews, Dolly – who is the focus of a documentary on BBC Two tonight – said her decision to have plastic surgery was around doubts she had regarding her appearance.

She described her look in her younger days as being “based on a country girl’s idea of glam” because she “wasn’t naturally pretty”.

The 9 to 5 star added in a Guardian interview 10 years ago: “If something is bagging, sagging or dragging, I’ll tuck it, suck it or pluck it.”

But unearthed images of Dolly show the beauty she had from a young age. 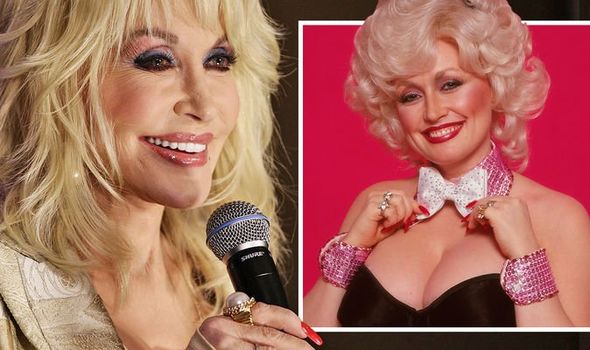 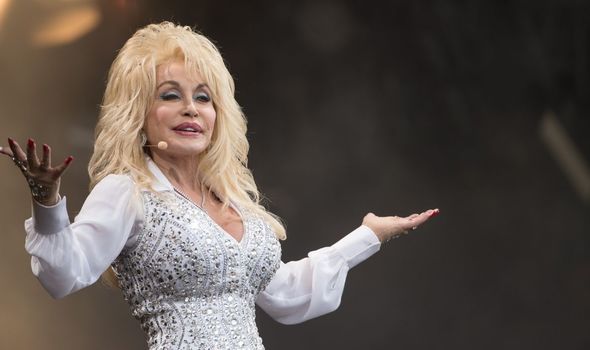 In one, from 1960, she can be seen with country heartthrob Porter Wagoner, sporting an incredible look with huge, beautiful hair.

Others taken from 1970 show the star performing on stage, smiling as she sings, happy in an idyllic pink dress that helped shape the star during the Seventies.

Perhaps most striking is Dolly in 1978, looking natural as she waits to take to the stage in the US.

Soon, though, Dolly would undergo a radical change, as she had a variety of procedures to create the glitzy legend known the world over today. 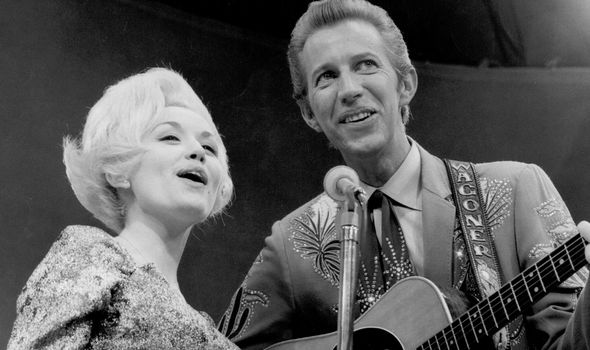 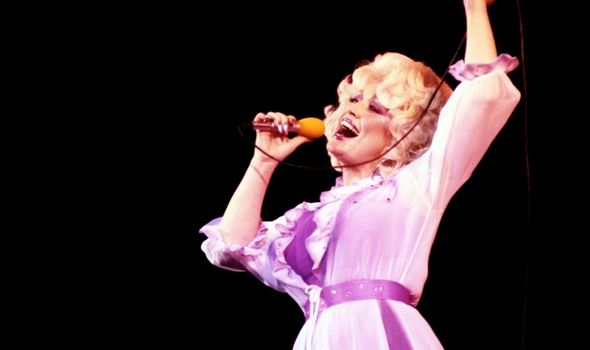 It is unclear when Dolly first opted to start her treatments, with the star never publicly discussing the matter of when her obsession with plastic surgery began.

But she has spoken passionately about it in the past, telling CBS Sunday Morning two years ago: “It is true that I look artificial, but I believe that I’m totally real.

“My look is really based on a country girl’s idea of glam. I wasn’t naturally pretty, so I make the most of anything I’ve got.”

Her surgeon, Dr John Grossman, discussed what work had been carried out on the Tennessee-born star, confirming she had a breast augmentation, breast implants, a brow lift, surgery on her eyelids, a nose job and her chin operated on. 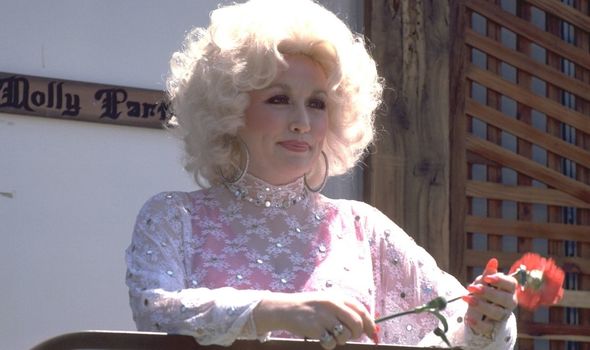 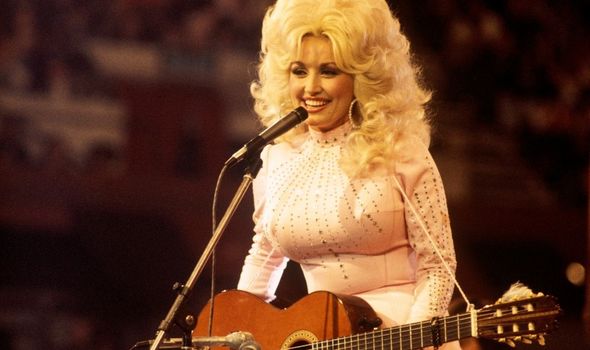 According to Cosmetic Town, Dr Grossman said Dolly “has a generous bosom which I augmented”, adding: “She’s had her face rejuvenated on a number of occasions, [but] not a full face-lift.”

Dolly also claimed she wasn’t “naturally beautiful” and that she wanted to “enhance her body”.

She added: “You should have seen me this morning before I got ready to see you.

“Whatever it takes, I do. I try to make the most of everything.”

Many fans of Dolly take aim at critics who rage at the star for having so much work done, with many citing that genetics had played a big part in her transformation. 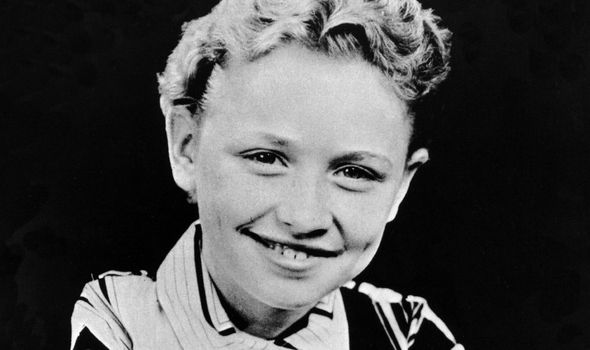 Dr Vartan Mardirossian, a plastic surgeon from West Palm Beach, Florida, waded into the debate, by claiming Dolly’s appearance was thanks to both genetics and cosmetics.

He added: “I do believe that it is a healthy and harmonious lifestyle with her personal wisdom and deprived of exaggerations that preserved her beauty through the years.

“I do believe that includes the wisdom of choosing the right, skillful and honest plastic surgeon for her face.”

Another aspect of her appearance that fans go wild over are the extravagant wigs and hair pieces she decides to wear while out in public. 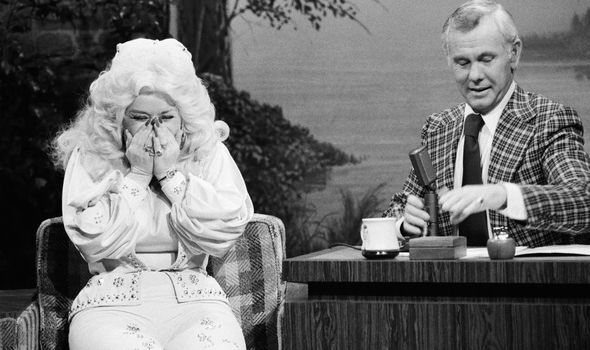 In 2019, Dolly told Elle magazine that she “doesn’t always wear wigs in her daily life… but always pouffe my hair up”.

She added: “I still like to have that flashy hair. When I’m around home, I wear my little scrunchies, but I always put on some makeup and fix my own hair as cute as I can fix it.

“Wigs are just so handy. I’m so busy, and I have so many choices. I never have a bad hair day, and that’s a good thing.”

Dolly Parton – Here I Am airs on BBC Two tonight from 9.10pm.