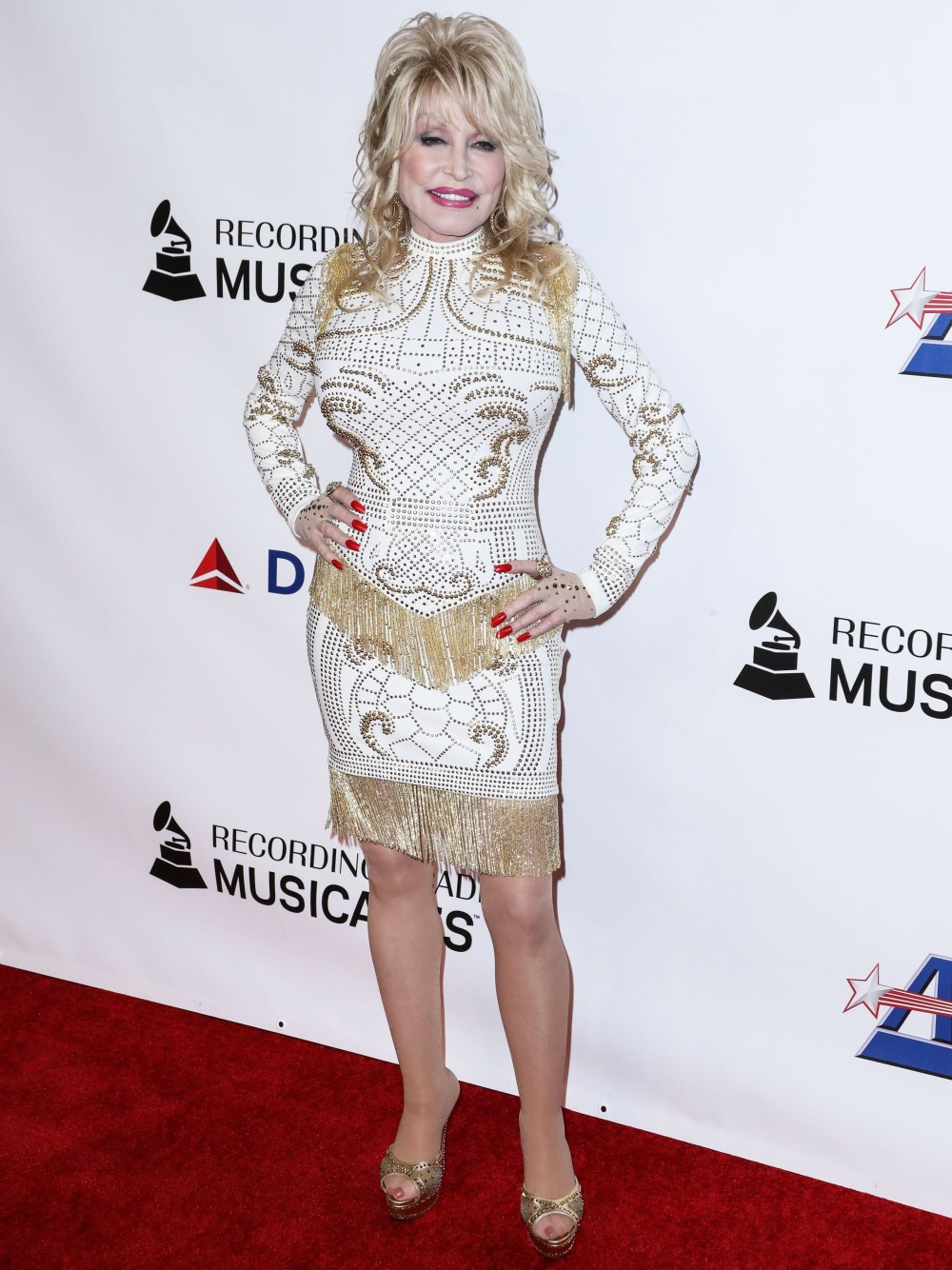 Dolly Parton recently turned 75. It feels like we’ve been getting a lot of Dolly-themed retrospectives over the past year, but I don’t think it’s just about the big milestone birthday. I think Dolly has just been open to looking back on her decades-long career in film and music and she’s always looking to stay relevant with the next generation. That’s probably why she’s signed up for the Netflix deal a few years ago, and why she’s been more open lately. I mean, Dolly is a national/international treasure. Surely, she’s one of the few people everyone can agree on: Dolly is the best. Well, Dolly decided to sit down with Oprah for AppleTV’s The Oprah Conversation, which is just one long-form interview. They discussed being childfree and plastic surgery and a lot of other stuff:

Her freedom without kids: “Since I had no kids, and my husband was pretty independent, I had freedom. So I think a big part of my whole success is the fact that I was free to work. I didn’t have children because I believed that God didn’t mean for me to have kids so everybody’s kids could be mine, so I could do things like Imagination Library because if I hadn’t had the freedom to work, I wouldn’t have done all the things I’ve done. I wouldn’t be in a position to do all of the things I’m doing now.”

Whether she believes there were more sacrifices than rewards in her career: “I’ve made sacrifices, but I think, like I said, I believe what I know I’m supposed to do.”

Her approach to aging. “I don’t think about my life in terms of numbers. First of all, I ain’t never gonna be old because I ain’t got time to be old. I can’t stop long enough to grow old,” she shared with a laugh. Parton went on to say that she’s going to be “the best I can be at whatever age. I bet you I won’t look much different when I’m 95, if I live that long, because I’m like the Gabor sisters. I’m gonna look like a cartoon. I’ll have on the makeup. I’ll look as young as my plastic surgeons will allow me and [with] all the makeup and lighting and all that. But I think more than anything, it’s about what comes from inside you. It’s an attitude, and you gotta shine from within. Sometimes, that can make you feel young and make you seem young to other people.”

It’s interesting to me that Oprah would ask Dolly about being childfree, since Oprah is also childfree. Two of (arguably) the most famous, powerful and beloved women in the world, and both of them chose not to be mothers. I always wondered if Dolly always knew that she wouldn’t have kids though – I mean, consider her generation, consider the pressure to have a certain kind of life and branding within country music and all of that. She must have gotten the “are you going to have kids” questions for years and years. 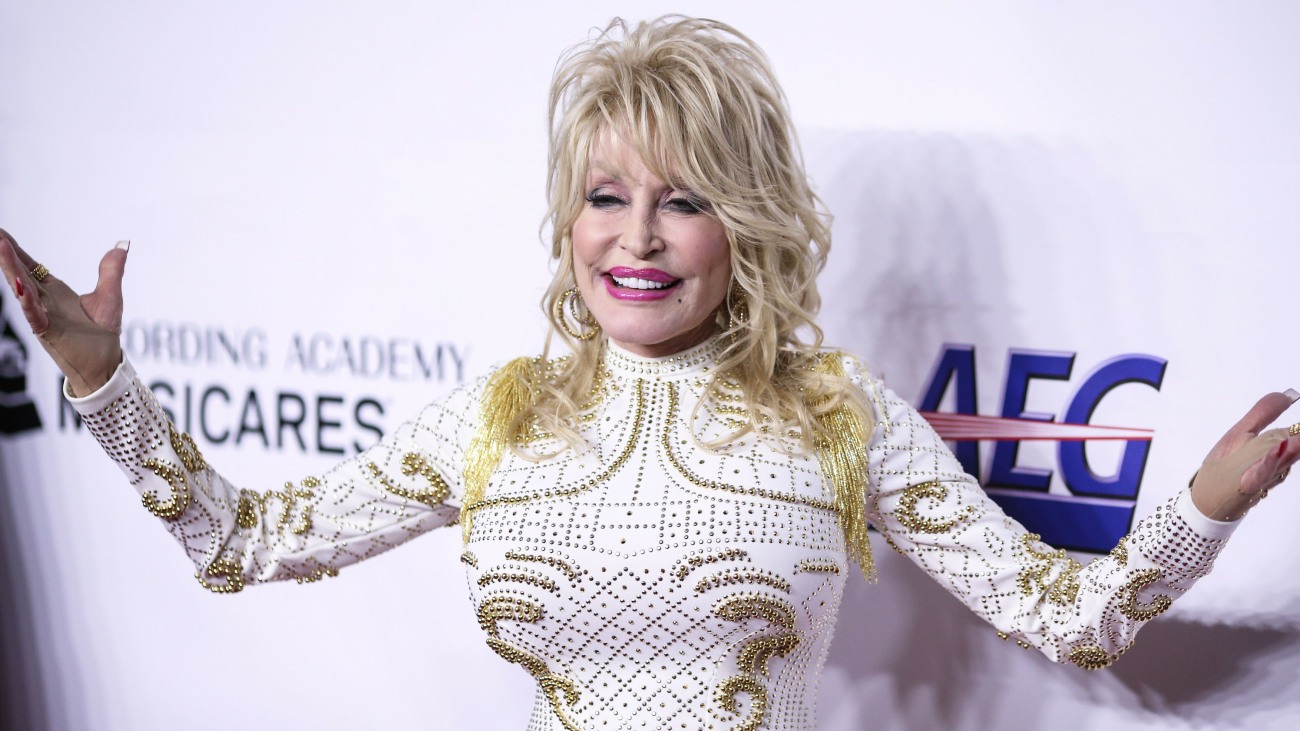