Eamonn Holmes, 60, has paid his respects to Scottish actor, Sir Sean Connery, who died today aged 90 after being unwell for some time. The iconic star of seven films from the James Bond franchise is said to have died in his sleep while in the Bahamas.

Eamonn tweeted his sadness at learning of Sean’s passing, and urged fans to remember his other roles aside from the spy thriller.

The morning TV presenter wrote in view of his one million followers: “No doubt he epitomised James Bond but don’t forget there were so many other roles. True Movie Star who owned the screen . Rip #SeanConnery.” 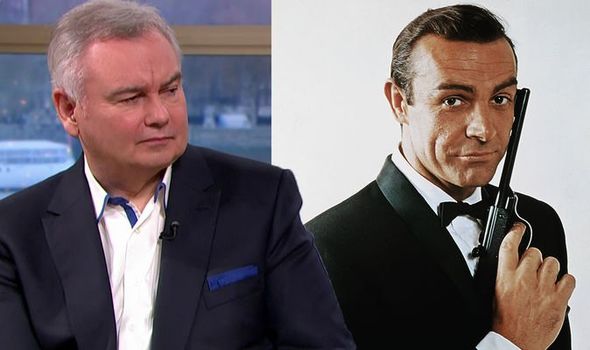 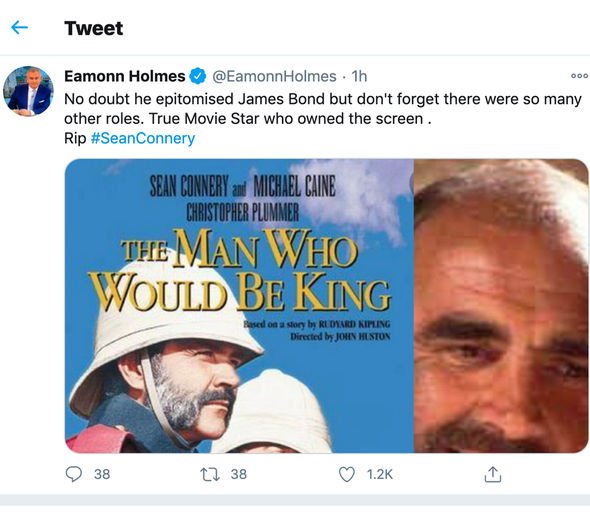 Sports pundit Gary Lineker paid his respects with an emotional tweet as he recalled their golf sessions together.

The former footballer wrote: “Shaken and, on this occasion, stirred to hear that Sir Sean Connery has passed away.

“Had the pleasure of playing golf with him on a couple of occasions. A real character and for me, the best Bond. James Bond should be immortal. RIP.” 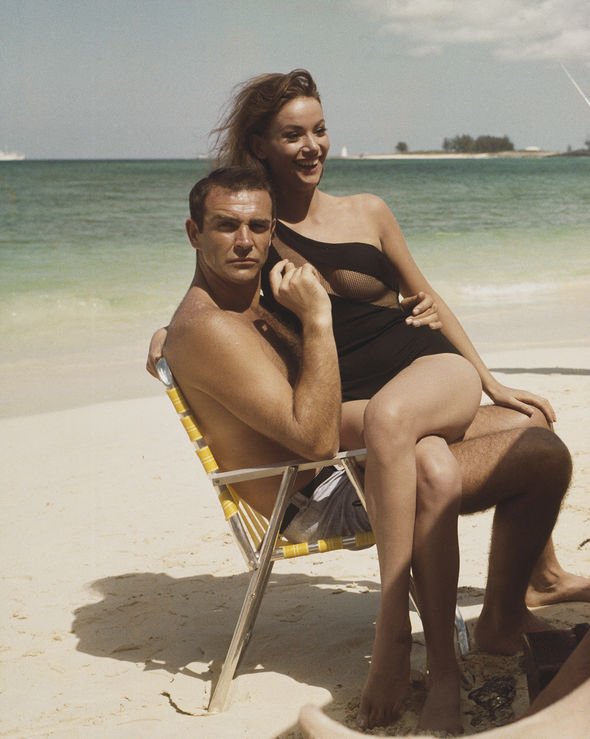 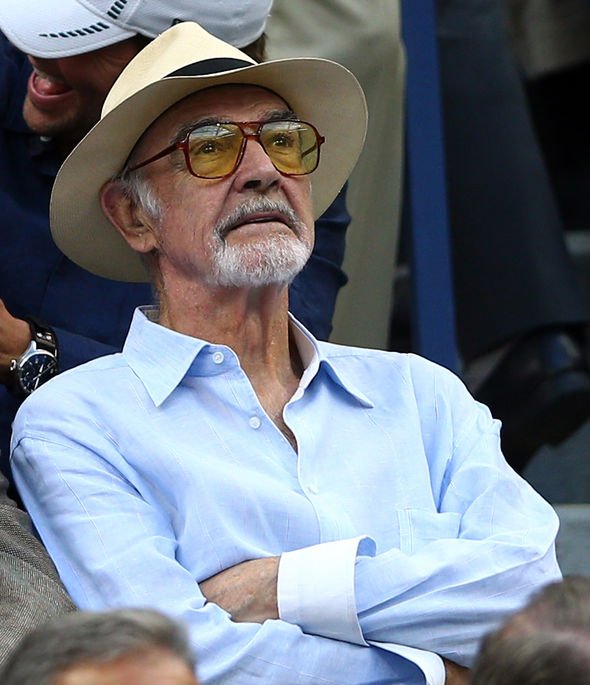 Wolverine actor Hugh Jackman shared: “I grew up idolizing #SeanConnery. A legend on screen, and off. Rest In Peace.”

Sean’s acting career spanned decades as he won many awards, including an Oscar, two BAFTA awards and three Golden Globes.

His other films included The Hunt For Red October, Indiana Jones and the Last Crusade and The Rock.

He has often been regarded as being the best actor to have played 007 in the long-running franchise, often topping polls.

In 1988 he won best supporting actor for his role as an Irish policeman in The Untouchables.

The Queen knighted Sean at Holyrood Palace back in 2000.

Prior to that, he was married to Morrocan-French painter Micheline Roquebrune, who was one year older than him.

The actor only had one child from his first marriage, Jason Connery, who was born in 1963.

According to The Richest, Sean’s net worth was said to be around £91.5 million.