Ed Sheeran is estimated to be worth over £160 million, but his fame has come at a cost. 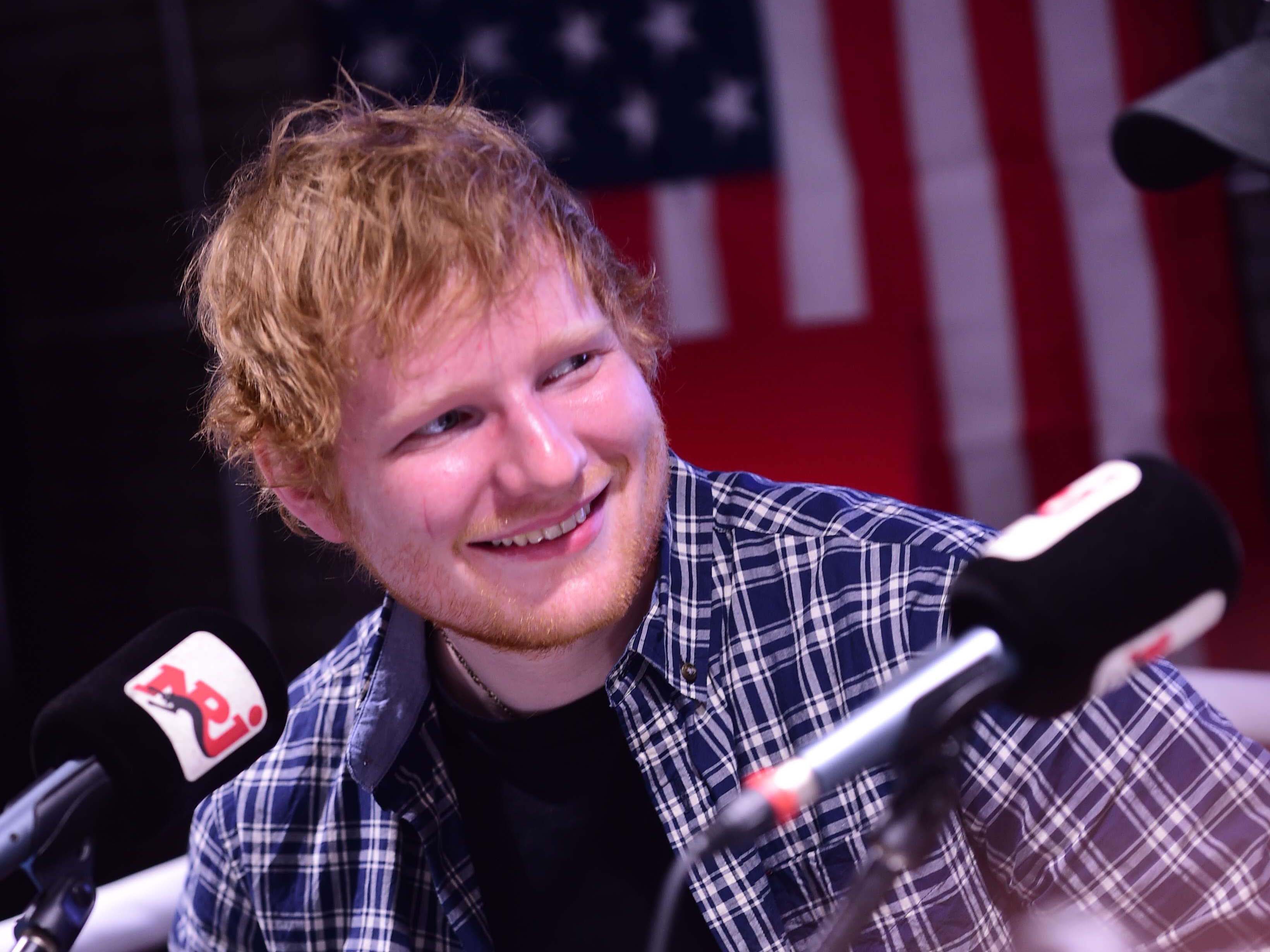 The song writer has revealed being famous has made him feel like a ‘zoo animal’ and his crippling anxiety means he trusts just four people.

Talking about his rise to fame, Ed, 28, said: ‘It makes me feel like I’m not human. But what instantly cuts me off is that you’re having a moment with them which is so genuine and so nice and then at the end they ask for a picture.

”Like if I am eating in a restaurant now, I would prefer to have a private room because if I eat in the public room I have people filming me while I’m eating my food.

‘You feel like a zoo animal. I don’t mean to complain, I have a cool job and life. But I just want to avoid that.’

In his latest duet with Justin Bieber, Ed hints at his battle with mental health issues: ‘With all these people all around, I’m crippled with anxiety, But I’m told it’s where I’m supposed to be.’ 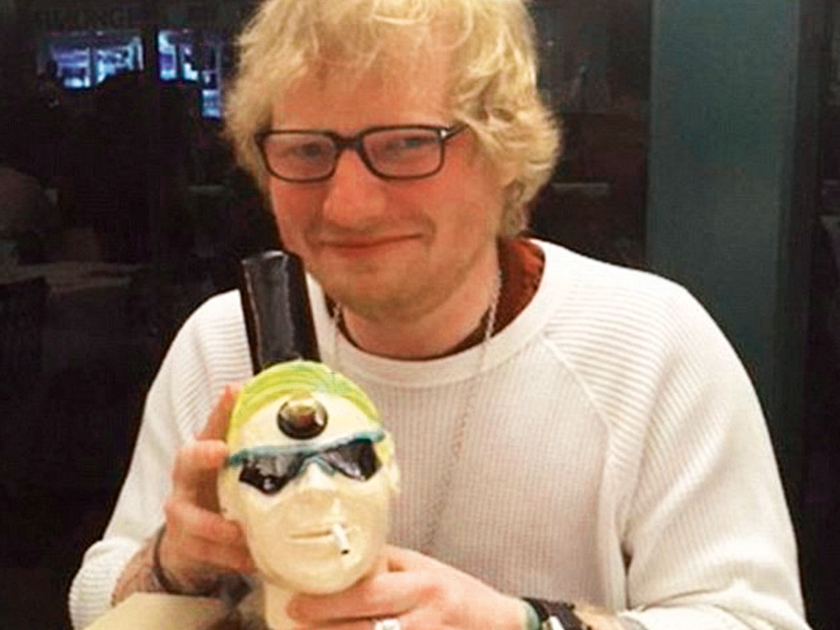 READ MORE: KYLIE JENNER TO BE ‘PREGNANT AGAIN’ BY THE END OF 2019

And his anxiety has led to a lack of trust – for fear people are just getting close to Ed for his fame. So he ‘closed off from reality’.

‘Whether it’s getting rid of your phone or only looking at emails twice a day. Or cutting down my friendship group to the bare minimum just so I can trust everyone.’

After his fame hit new heights following the success of Shape Of You in 2017, Ed swapped the hectic scene of New York for country life in Suffolk – where he bought every single property so he could feel secluded. 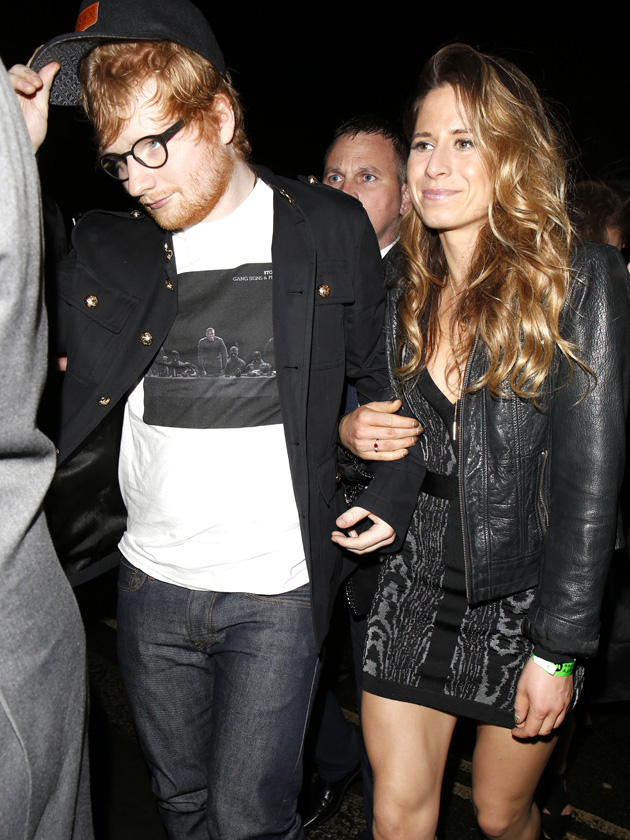 ‘I was getting sucked up into it. I felt myself getting drained. If I lived in central London and hung out with people, I wasn’t sure if they were friends with me because of me, or who I am. That’s why I moved here.’

Now Ed lives with his wife, Cherry Seaborn. But his deep anxiety means he often questions their relationship.

‘I constantly wake up every day and look at Cherry and think, “why the f*** are you with me?” She could be with anyone she wants to but she has chosen me.’