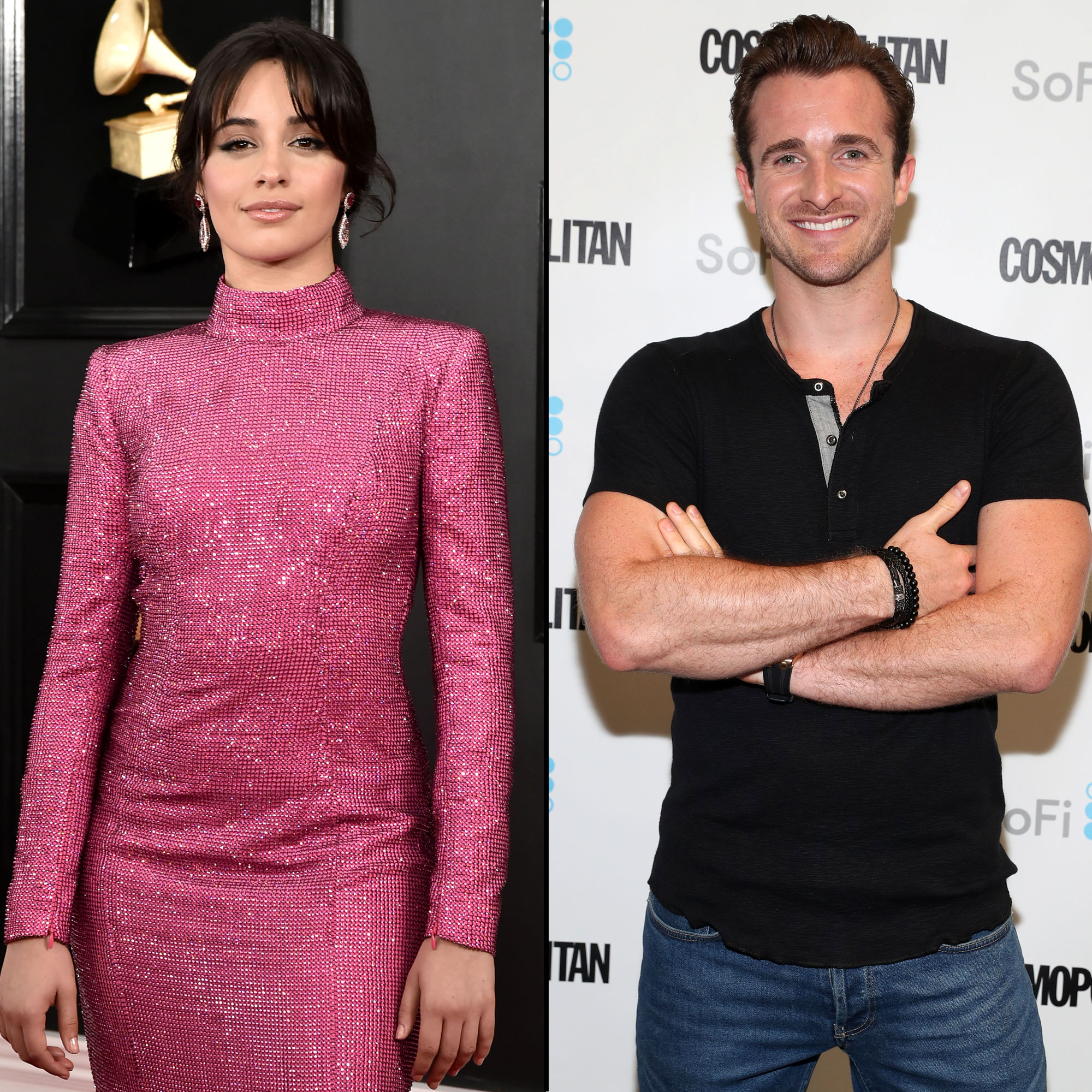 Keeping the peace. Camila Cabello sent a heartfelt message to fans who focused on the negative after her split from boyfriend Matthew Hussey.

“To my fans, if you really love me, please do not send people I love and care about hateful things. You doing that really hurts me, and it’s so unnecessary and heavy and damaging to add more pain to pain,” the “Señorita” songstress, 22, wrote via her Instagram Story on Wednesday, June 26. “There’s a real person behind your tweets. You spamming them with hateful, insensitive things is really not funny, is causing all of us pain, and doesn’t all reflect the values I talk about.”

She continued: “Please be kind and compassionate and sensitive and respectful. I know you love me, but anyone that’s doing that is really not even respecting the sacred things in my life. The people I love and care about is one of them. I would really appreciate it if you would delete any mean comments you’ve sent, and please be kind by leaving it alone.” 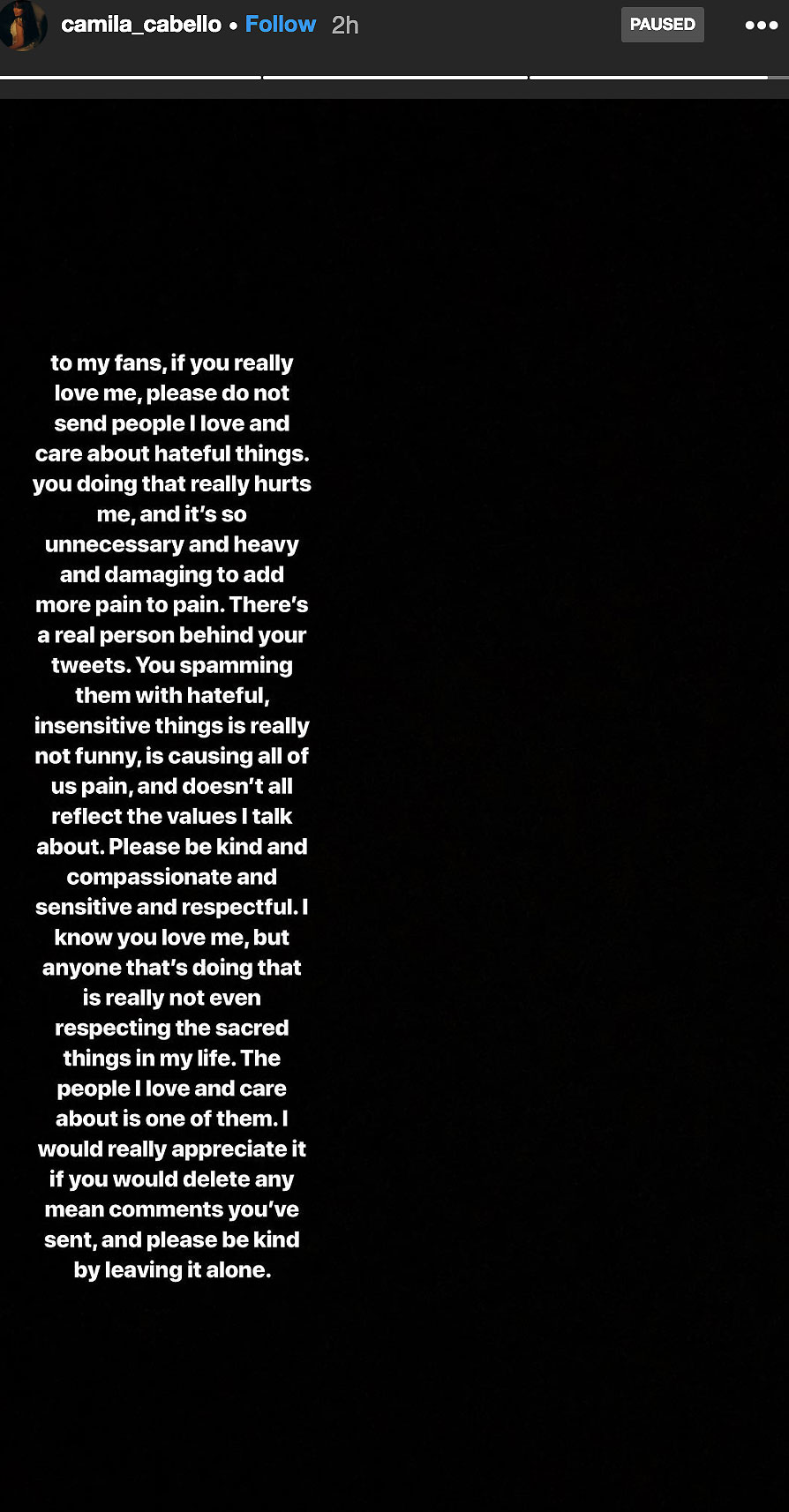 Earlier on Wednesday, a source confirmed to Us Weekly that Cabello and Hussey, 32, broke up after more than a year of dating. Twitter users noticed that the relationship coach recently began blocking comments that mentioned the former Fifth Harmony member.

The pair were first linked in February 2018 when they were spotted getting cozy while vacationing in Cabo San Lucas, Mexico. Cabello gushed about the relationship the following month. “You know what, I am really, really happy,” she said during an appearance on “The Dan Wootton Interview” podcast. “I feel like I’ve never been happier in my life.”

The “Havana” singer explained her connection with Hussey in a November 2018 interview with Marie Claire. “He’s so similar to me,” she noted at the time. “In person, we’re just weird and silly and stupid together. He makes me the happiest I’ve ever been in my life.”

Cabello’s fans have long been vocal about their desire for her to date Shawn Mendes. The romance rumors ramped up again after they released their latest duet, “Señorita,” on Friday, June 21.