Freddie Prinze Jr. and Sarah Michelle Geller are one of the more stable couples in Hollywood. They’ve been married for 19 years with little to no drama surrounding either of them. They appear completely devoted to each other and have found a nice balance of home to career life that’s worked for them. You love to see it. Freddie and Sarah have two kids, Charlotte, 10, and Rocky, nine. They occasionally talk about their kids but it’s never invasive and they don’t post photos of them. All of this is an attempt to give the kids a stable home life, one that includes rules. According to Freddie, a lot of rules. By his own admission, he and Sarah are “strict as hell” with their kids to maintain a positive family dynamic.

“We are strict as hell,” the actor, 45, exclusively told Us Weekly on Wednesday, December 1, while promoting his Heluva Good! Dip partnership. “Look, I don’t believe in whooping kids. I’ve never whooped mine. My mom whooped me. They were, like, preventative whooping, so I know how to be strict.”

The Los Angeles native added that his Scooby-Doo costar, 44, “knows how to be strict” as well, saying that they have set “100 rules” for daughter Charlotte, 10, and son Rocky, 9.

“They know they can’t break [those rules],” the She’s All That star said. “Friendships come and go. I tell my kids all the time that family is forever. So we have rules and they’ve gotta follow [them].”

I agree with Freddie’s idea that rules help kids maintain a positive household. It depends on the rules, of course, but Freddie and Sarah strike me as reasonable people. Consistency is huge and Freddie is on to something with having guidelines and making sure the kids follow them. Sarah also spoke about being stern parents last year. She said that people have commented that her and Freddie’s “expectations are a little higher than most.” But then she cited nightly dinners and no phones at the table as examples. Those are great rules to follow, of course, but her kids were eight and nine at the time. I think that’s a little more common at that age. Both Freddie and Sarah said the kids are good about following the rules of the house so whatever they’re doing is working.

Now, while I applaud the Prinze-Geller household’s intent, I, too, called myself a strict parent. Then, last year, I was informed by my own son that were it not for their father, my children would ‘walk all over’ me. I don’t know where this accusation was when they were calling me the ‘Fun Eraser’ for making them follow the rules of the playground. But I fear he’s right because I really do find them charming as teens. Hopefully Freddie and Sarah will be able to stick to their guns better. At least one of them, I guess you only need one bad cop *laughs in good cop*. 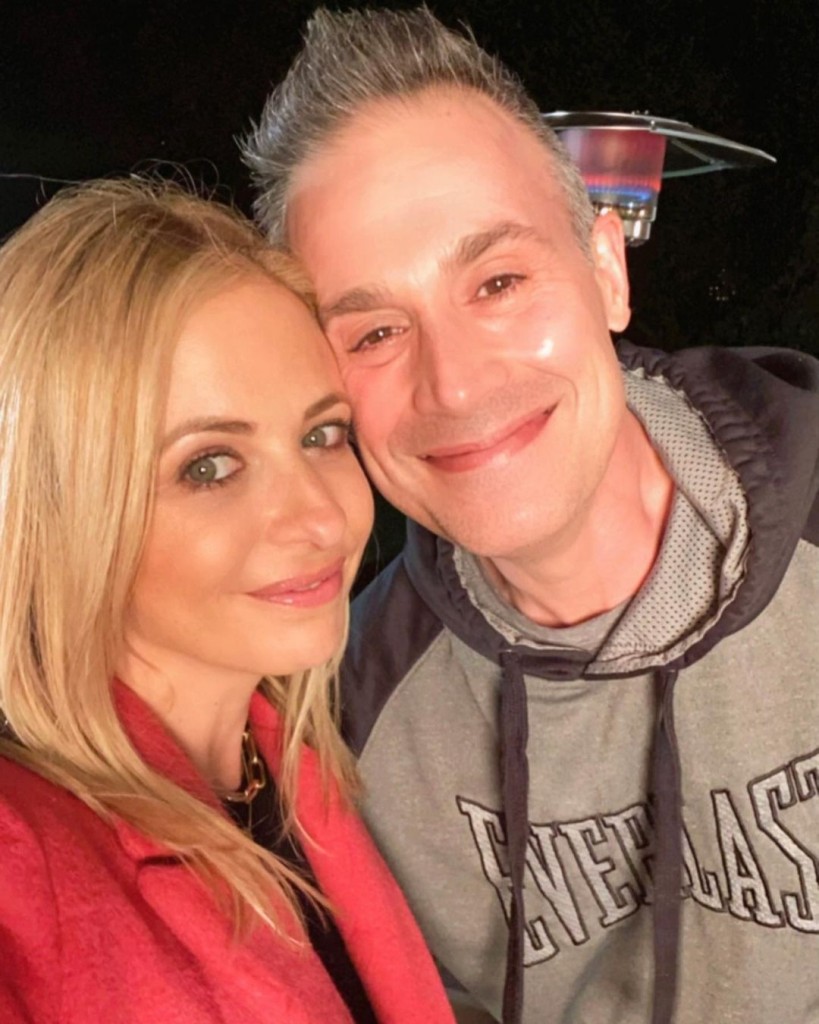 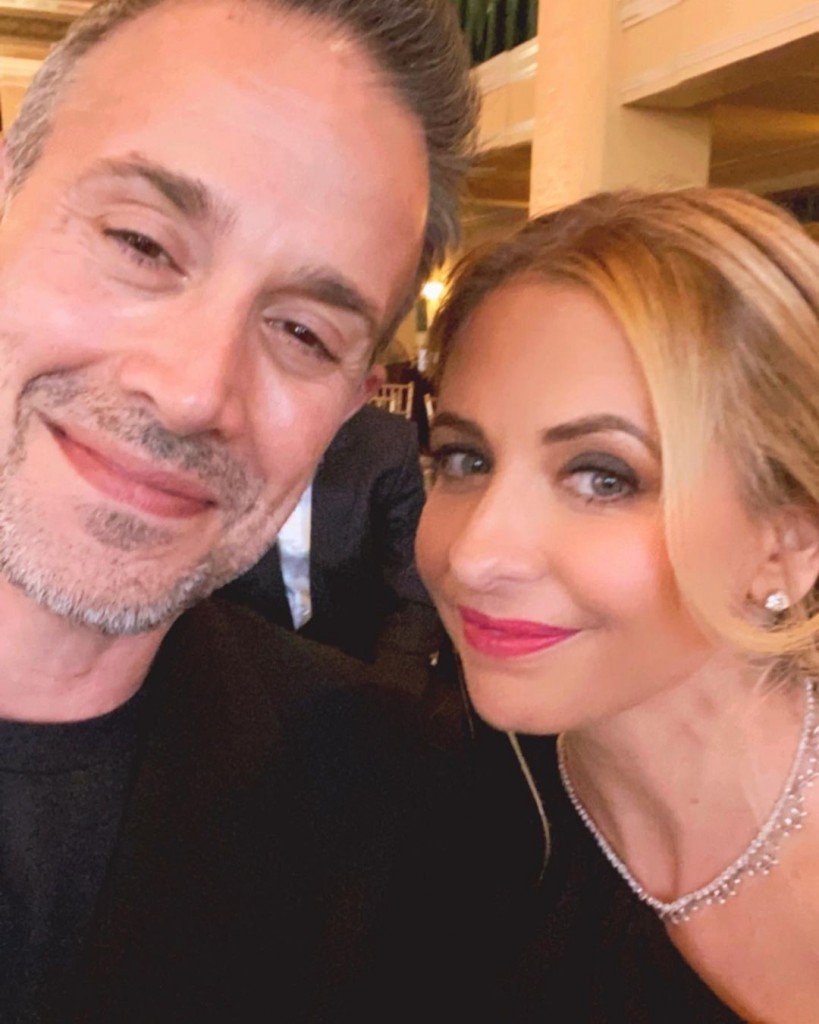