The North Port Police Department is continuing their search for Brian Laundrie.

Never mind that they lost track of him in the first place (ugh…), but now that his 22-year-old fiancée Gabby Petito‘s body was discovered in Wyoming, police are scrambling to locate Laundrie, who had been named a person of interest even before her death had been ruled a homicide.

On Tuesday, the small-town Florida department returned to Carlton Reserve, a 25,000-acre nature preserve near Laundrie’s home where he first disappeared, allegedly after telling his family he was going hiking a week ago on September 14.

Previously authorities had said they had “exhausted all avenues” in their search in the area.

However, North Port Police Public Information Officer Josh Taylor released a statement to the media on Tuesday morning announcing that cops were returning to search the reserve to search for Laundrie yet again. The announcement gave a little more context to the search, making it clear that the terrain is largely dangerous and inhospitable when one steps off the paths and trails:

“Please be aware, the Carlton Reserve is a vast and unforgiving location at times. This is dangerous work for the search crews as they are wading through gator and snake-infested swamps and flooded hiking and biking trails.”

Even for an experience hiker, this is NOT somewhere you could safely set up camp.

Taylor continued from there, adding specifics about the new search area and reiterating to the media the joint nature of the search operation:

“This time, moving in from the Venice side of the area, along with adjoining lands. A weekend ground search and aerial search Monday of the 25-thousand-acre preserve has yet to yield any answers, but we must press on. This is an FBI-led criminal investigation and North Port Police are assisting our federal partner in any way we can to bring this investigation to a close.”

The department shared a series of pictures from that morning briefing on their Twitter account, too, including a shot of the vehicle serving as their mobile command center and another of an ATV presumably being used in the search:

The city also uploaded a video to their YouTube account showing Tuesday morning clips from law enforcement’s preparations and planning work at the search site’s meeting point. Clearly they’re sending a message that they’re doing all they can. After all, it wouldn’t look good if they let a person of interest slip through their fingers…

The North Port PD also shared further information about the nature of the search operation (below):

Hours later, on Tuesday afternoon, Taylor sent out a very brief update to the media in a new release.

In it, he confirmed that they had not yet found anything of note in the Reserve:

“Nothing has been found as of 1pm ET. There is no presser planned at this time.”

We’ll keep you updated should anything change… 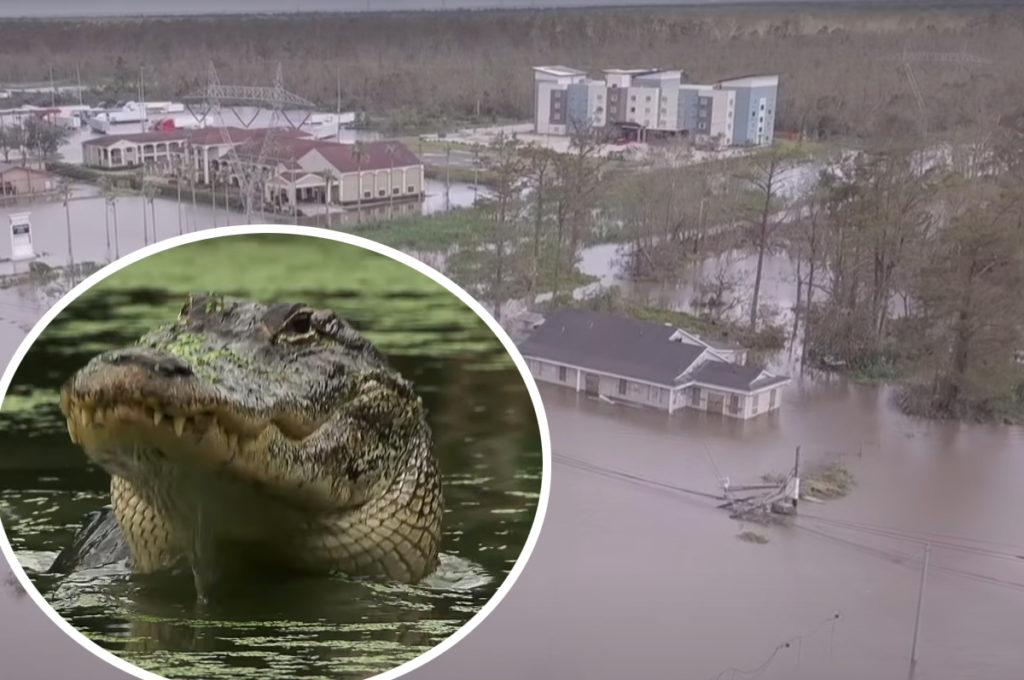 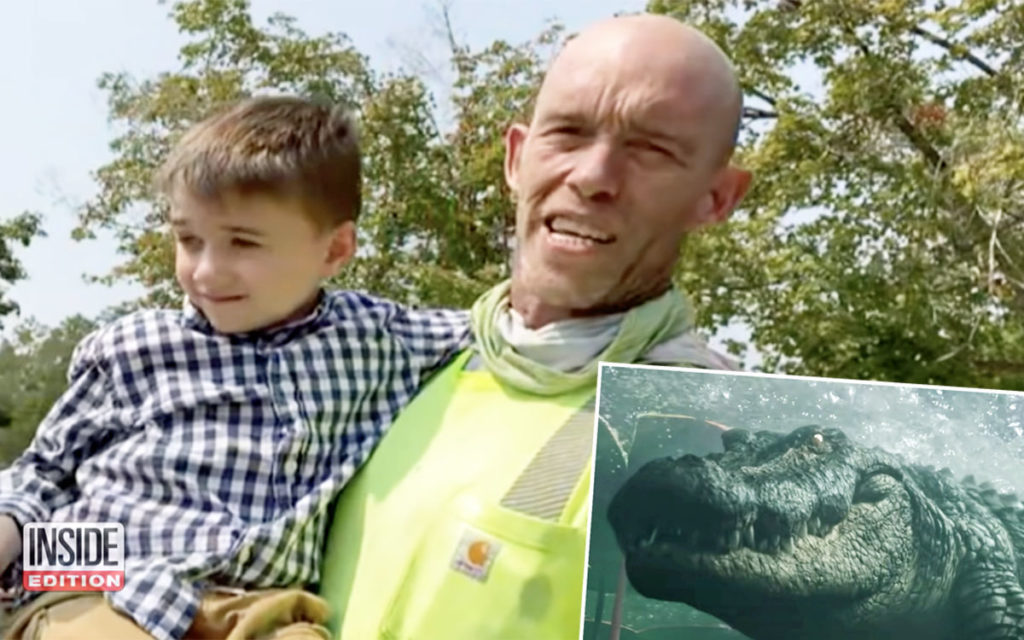 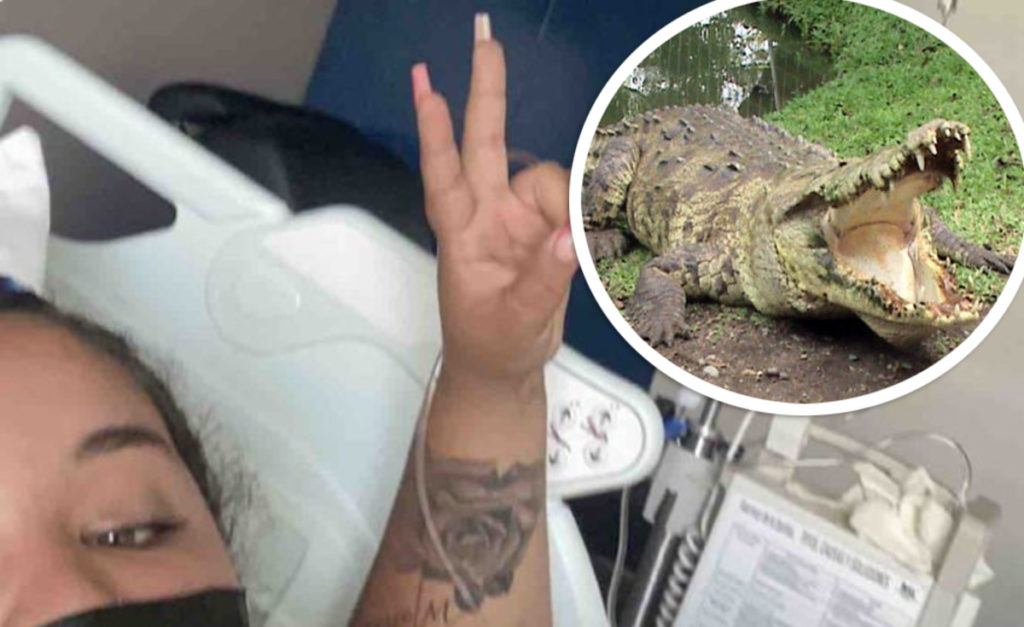 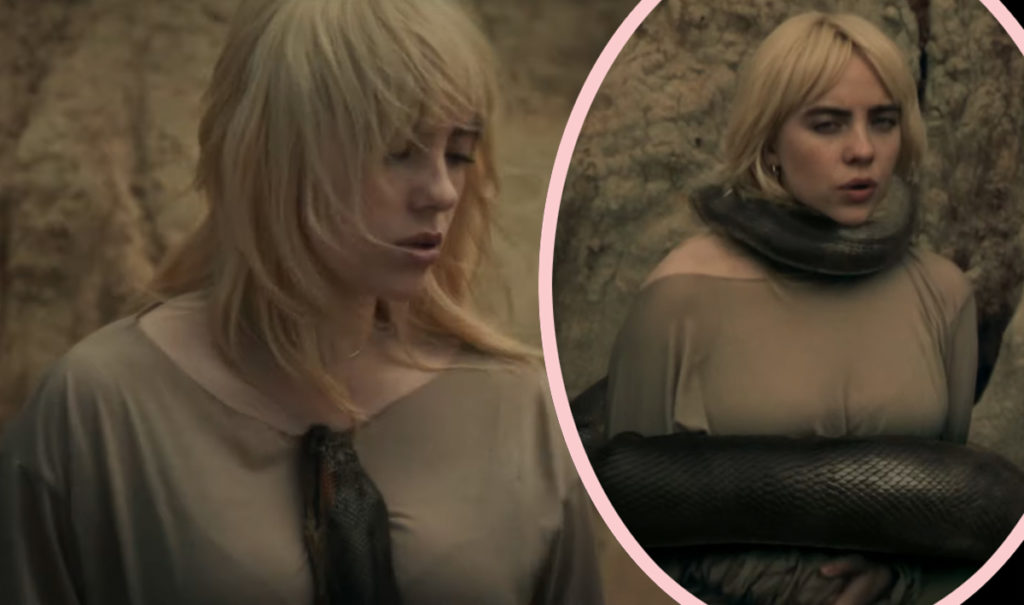