Gabrielle Union Opens Up About Her Surrogacy Journey In Moving Essay 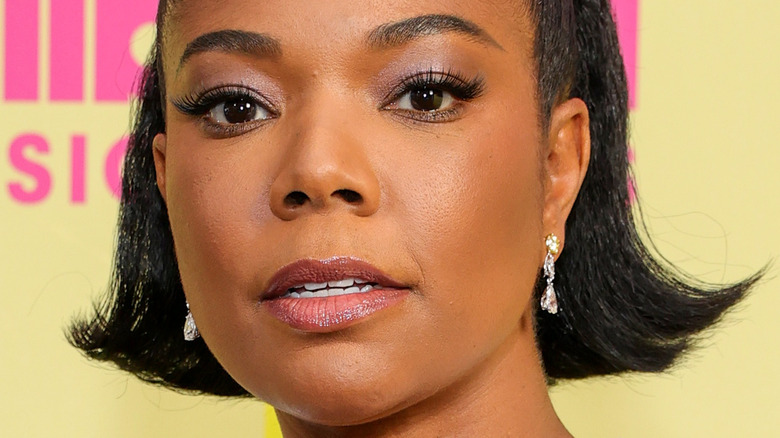 Actress Gabrielle Union and her husband Dwayne Wade welcomed a daughter, Kaavia James, in 2018 (via Popsugar). The former NBA player also has three other children from previous relationships, and adopted his nephew ten years ago.

Of course, as Union’s fans know, her journey to motherhood was fraught with painful challenges, with the star being open about having suffered at least nine miscarriages (via Today). She is also outspoken proponent of talking about infertility, saying in 2019, “Fertility issues strike so many people.”

For the 48-year-old, it was a diagnosis of adenomyosis that would ultimately lead her and Wade down the path of surrogacy (via Essence). As WebMD explains, this condition occurs when the inner lining of the uterus breaks through the outer wall, causing cramping, pressure, and heavy periods. Now, Union is sharing more about what it was like to welcome Kaavia using a gestational carrier, and let’s just say, you should pull out your tissues.

Gabrielle Union had plenty of reservations about surrogacy 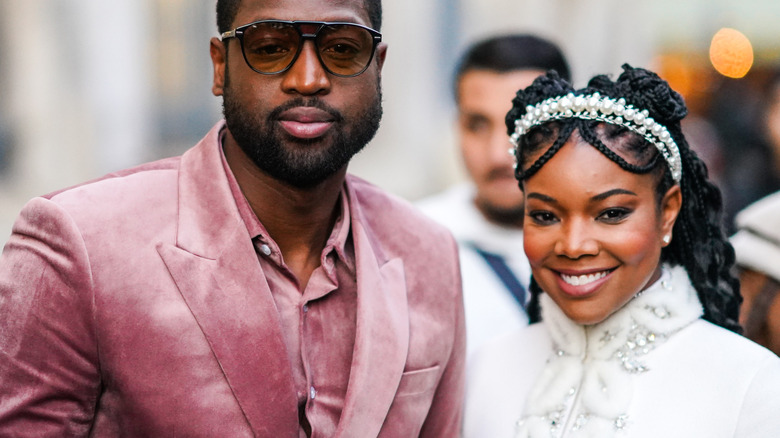 In a new essay for Time, Union shares that her doctor first told her in 2016 that her best chance for having a baby would be surrogacy. “I was not ready to do that. I wanted the experience of being pregnant,” she writes, adding that after a year of more losses, she considered taking a drug called Lupron to “quiet” her adenomyosis.

It was Wade who said, as Union writes, “‘You’ve done enough.'” These are words the star didn’t accept easily — as she recounts in the essay, “At that point I would have sold my soul to get out of the endless cycle of loss.”

But Union and Wade eventually decided to move forward with surrogacy, and met a gestational carrier they felt really good about. In March of 2018, she became pregnant. Although the actress was happy, she also felt so much more about what was finally happening.

Gabrielle Union shares her surprising emotions during the surrogacy journey 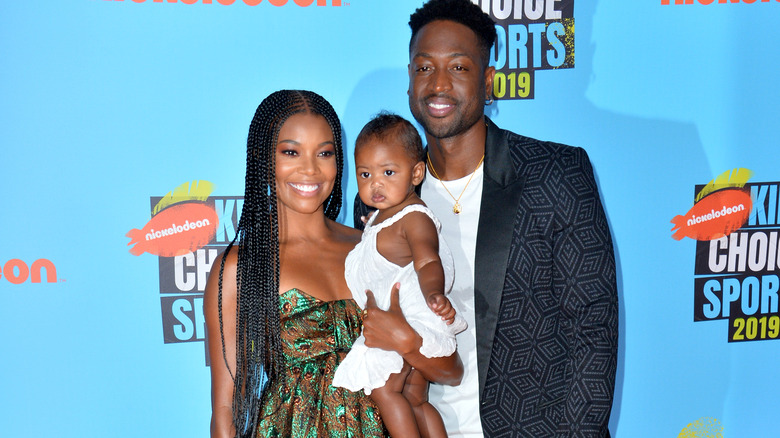 As her baby’s due date grew closer, Union writes in Time about her surrogate, “This growing bump that everyone thought I wanted to see was now a visual manifestation of my failure.”

Indeed, upon viewing an ultrasound, the actress says she didn’t experience happiness, but instead describes the feeling as “grief.” She adds, “I’d had so many miscarriages… Looking at the screen, I understood how many potential babies I had lost. That’s why I was crying. A floodgate of grief and sorrow overcame me, threatened to drown me.”

Union’s essay, adapted from her book “You Got Anything Stronger?” ends with this emotional confession, with the actress writing, “I will never know what it would have been like to carry this rockstar inside me. When they say having a child is like having your heart outside your body, that’s all I know.”

She adds, “We met as strangers, the sound of my voice and my heartbeat foreign to her. It’s a pain that has dimmed but remains present in my fears that I was not, and never will be, enough.”