Gary Barlow is best known as the lead singer for 90s pop band Take That. Tonight sees him join Graham Norton alongside Nadiya Hussain, Tim Peake and Richard Osman. But what is known of the Take That stars marriage? How did Gary and his wife Dawn first meet?

How did meet his wife Dawn?

Gary and wife Dawn Andrews first met when Dawn danced as part of a Take That Music video back in 1990.

She danced for Take That again on their 1995 tour with Gary and Dawn hitting it off behind the scenes.

Although Gary has since spoken of how they had to keep their relationship a secret at first. 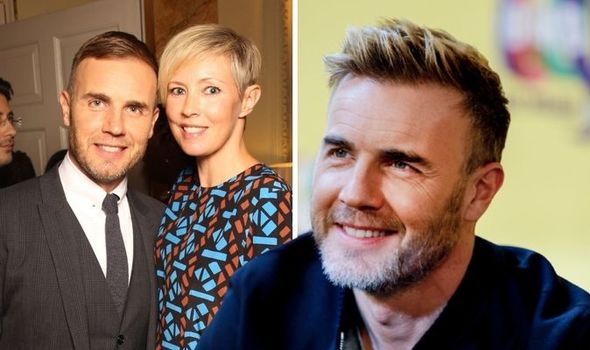 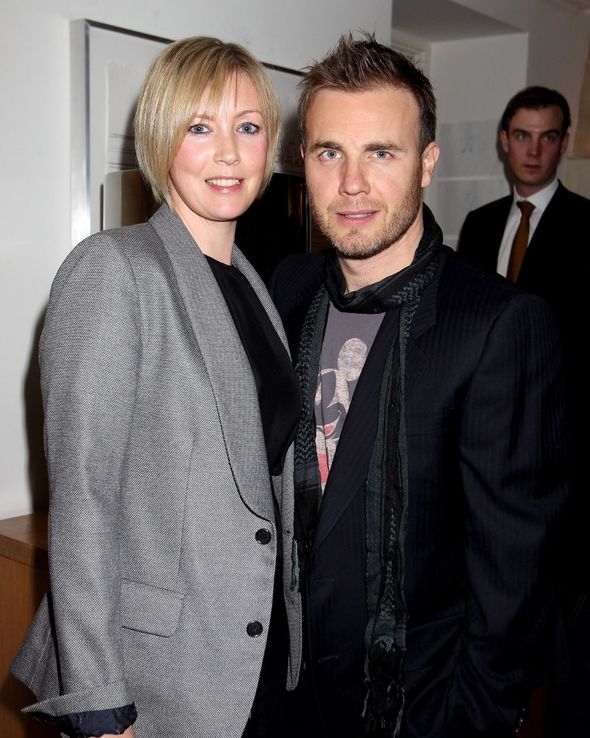 He explained during an interview last year: “We had to keep it quiet because none of the lads were allowed to officially have girlfriends in those days.”

He went on to talk of how after their relationship went public, it wasn’t received well by fans at first.

Gary added: “Dawn hates attention, so it was a big deal for her to date someone like me.

“Once news of our relationship got out, the fans didn’t respond very nicely. 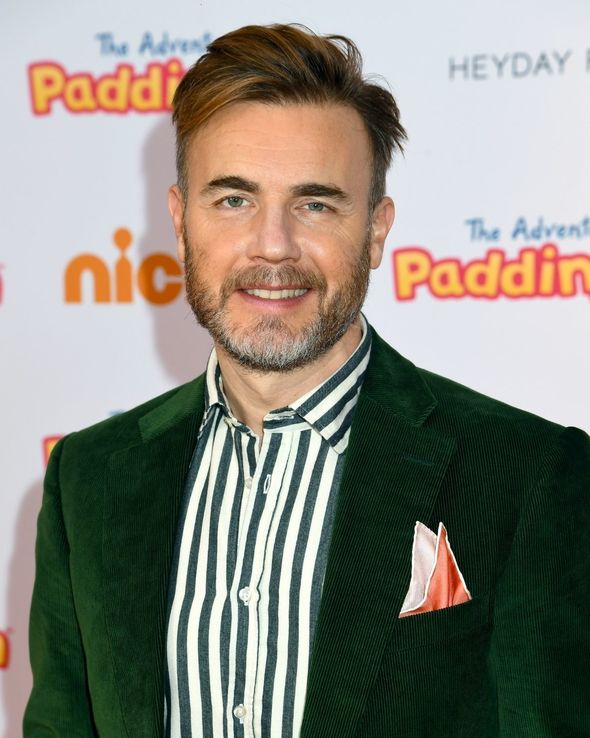 “They used to spit at her as she went in and out of concert venues.”

Gary and Dawn later tied the knot in 2000 and have since been married for two decades.

The pair celebrated their 20th wedding anniversary back in January with Gary posting a tribute to Dawn on his Instagram at the time.

During their marriage, they have also welcomed son Daniel and daughters, Daisy and Emily.

In a recent interview with the Telegraph, Gary gushed about his relationship with wife Dawn.

The Take That star said: “Dawn is an incredible woman and I was just very lucky to find her.

“She means more to me than anything else, and when you go through difficult times, your priorities change.” 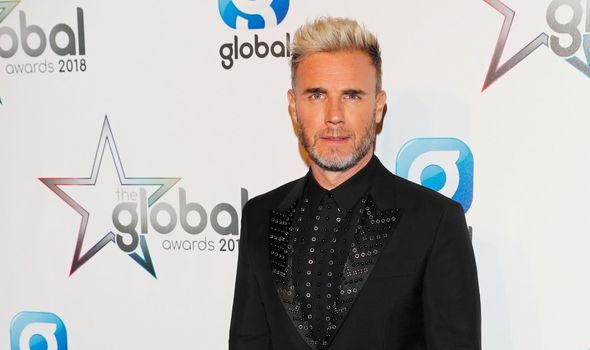 Gary continued to speak the support Dawn gives him as well as his family.

He said: “You don’t need to be validated by other people, by fame or success: it comes from the important things you have – your relationship, your family.”

The Graham Norton Show will air tonight on BBC One at 10.45pm.