Gemma Atkinson: ‘I miss her’ Gorka Marquez’s beau opens up on first outing away from baby

And today, in a huge first for Gemma Atkinson, she left her little one at home to get a coffee with her boyfriend and Strictly Come Dancing professional, Gorka.

However, the former Emmerdale and Hollyoaks actress didn’t last too long away from Mia.

Gemma uploaded a video of herself in the passenger seat of a car whilst Gorka was driving and told her 1.1 million Instagram followers she had spent only eight minutes out and about.

I wanted to go straight back home

Speaking to the camera wearing a pair of sunglasses, the new mum said: “First outing, left the little Mia at home.”

Showing off her coffee, Gemma continued: “We went to Starbucks. I managed to go there but I couldn’t sit in.

“I wanted to go straight back home so we’ve been out, all in all, about eight minutes.”

“I just miss her loads,” she added: “Want to go home to my little bestie!”

The fitness star acknowledged it was nice to get out of the house for a little bit of time.

She said: “But it’s nice to get some fresh air and a little coffee, decaf still but hey ho.” 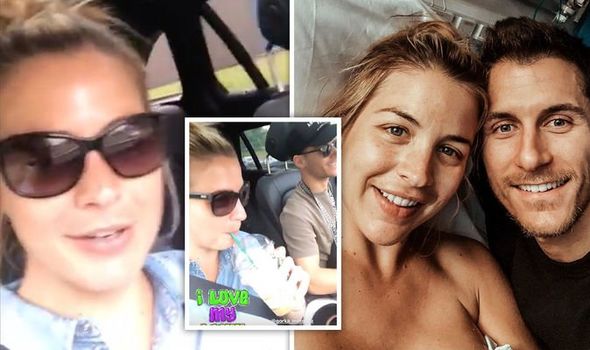 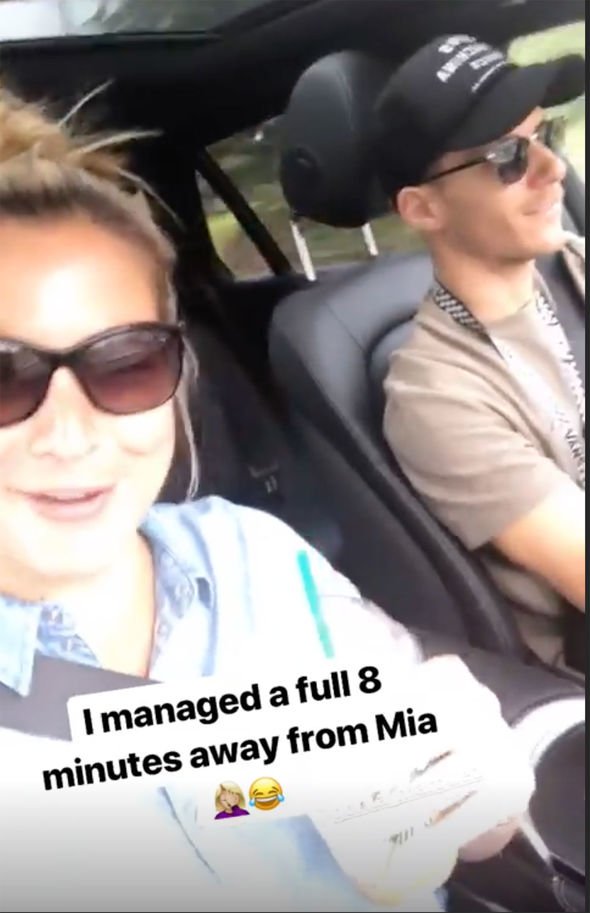 Gemma and Gorka both shared a picture of their bundle of joy on Instagram last night, where they revealed Mia’s name.

The Strictly Come Dancing 2017 contestant previously explained why she had left it a long time to share a picture of Mia and announce her name.

“To people asking why we haven’t posted any pictures,” she wrote on her Instagram stories last week.

“No, we haven’t done a magazine deal,” the star cleared up. 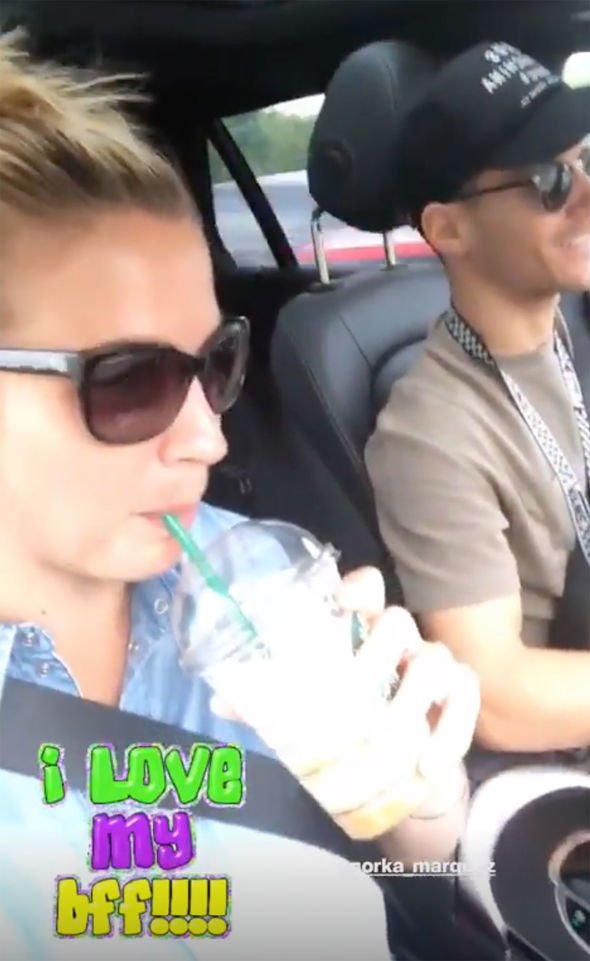 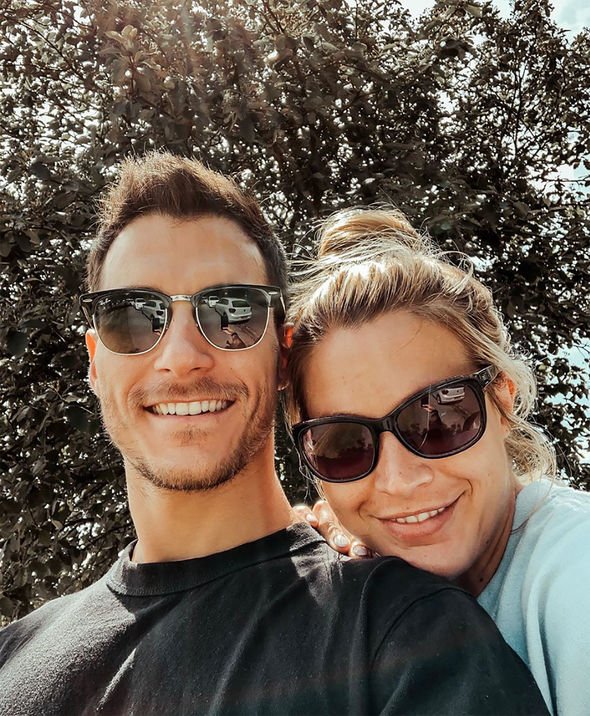 Gemma added they wanted the important people in their lives to get a chance to meet their daughter, before the rest of the world.

She continued: “We just want all our family and friends to come over and meet her first, that’s all.”

“It’s important for me that they all get a hold and a cuddle first.”

Gemma gave an update on life as a parent at the weekend, where she said it’s been a “whirlwind” so far.

She wrote alongside a photo of herself with her thumbs up: “I’m not sure how but we’ve been blessed with the most chilled out, calm, zen like baby who so far eats and sleeps every 4hrs like a topper and in between is happy amusing herself having a good old kick and wriggle in her pram.”

Gemma acknowledged her little one will soon have her “clawing” her eyes out.