Good Morning Britain presenter Ranvir Singh, 43, has revealed she discovered “so late” that “emotional intelligence” is needed from a partner in a relationship. The host shared her thoughts in response to a post written by author and journalist Poorna Bell.

Isn’t it odd that some of us don’t know that until it’s so so late?

The latter wrote: “It has taken 40 years for me to realise when it comes to a wish list of things I need from a partner, emotional intelligence must be in the non-negotiable top 3, and also realised how much angst I would’ve saved myself if I’d understood this sooner.

Agreeing with her, Ranvir wrote: “I hear you, sister.”

Poorna replied with a mixture of smiling with heart face and crying emojis to reflect both happy and sad moods. 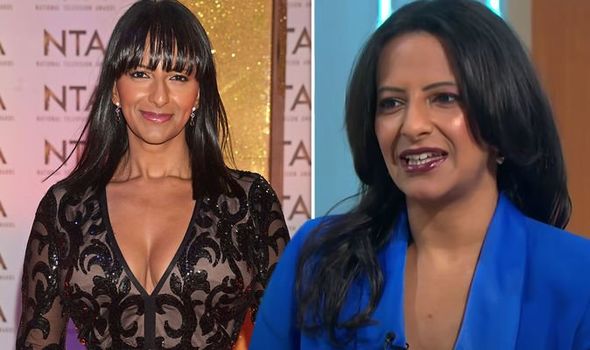 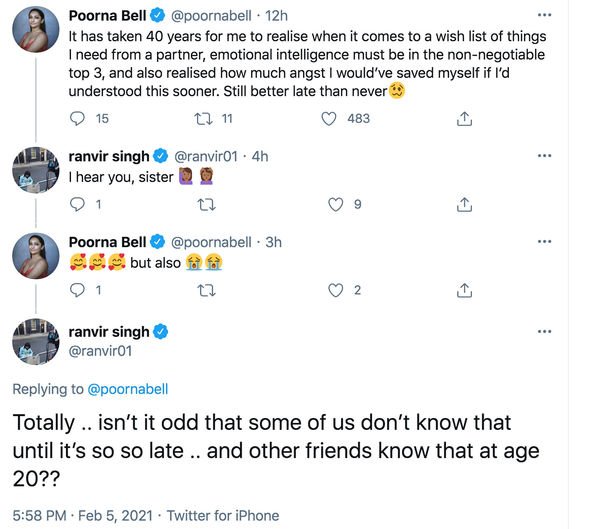 Loose Women anchor Charlene White chimed in: “I would’ve saved myself a lot of unnecessary bother in my 20s if I’d only known.”

It’s unclear who Ranvir was referring to but the presenter’s last known relationship was with her now ex-husband Ranjeet Singh Dehal, who she has eight-year-old son Tushaan with.

The couple married in 2012 but are believed to have split up some time ago. 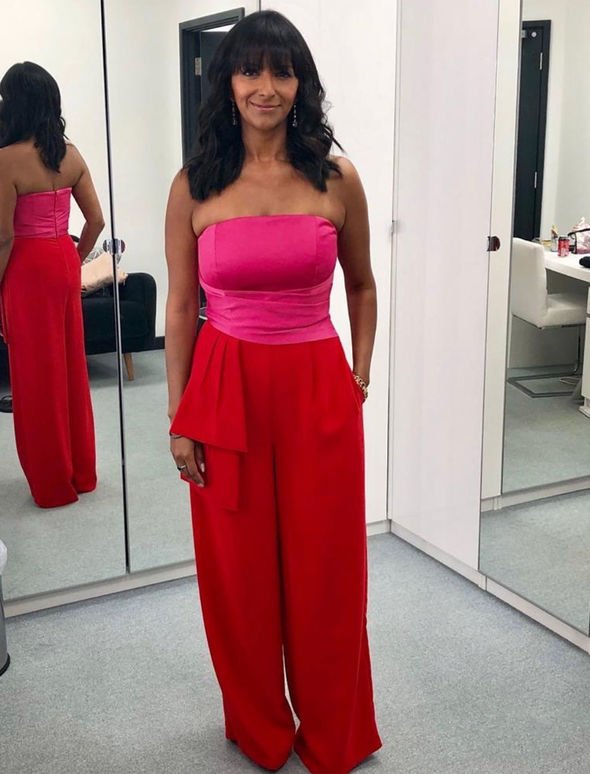 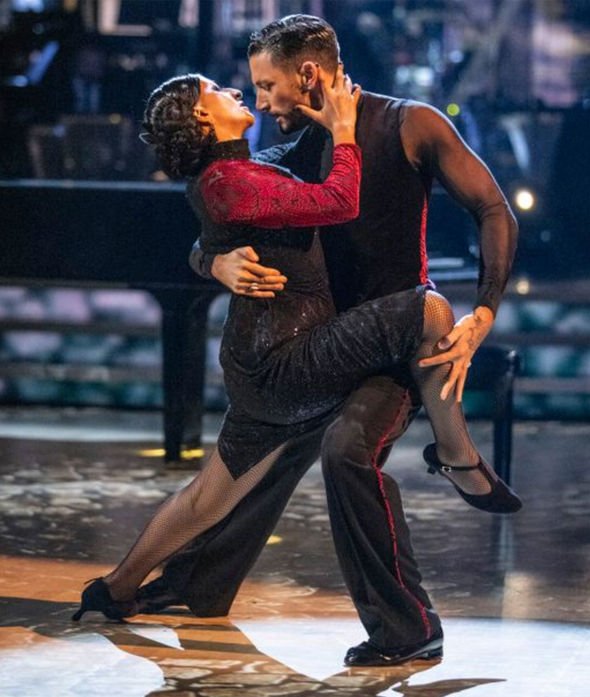 Ranvir confirmed she was single when she announced she will be taking part on Strictly Come Dancing last year.

When asked about their split in an interview with Woman and Home Magazine last August, she refused to share details.

“I keep my private life private, mainly to protect Tushaan,” she said.

The presenter added she hoped she’d feel “comfortable” discussing her marriage split at a later date, but wasn’t ready at the time.

“I’m not ruling it out, but for me there would have to be a wider purpose for discussing it,” she continued.

During her time on Strictly, fans called for her and dance partner Giovanni Pernice, 30, to get together after they struck up a close friendship.

At one point in the series, Giovanni kissed Ranvir on the head after their Viennese Waltz routine.

The pair both laughed off the thought of being more than friends on several occasions during the show.

She told The Mirror: “We both find the idea that we might get hit by the curse very funny – he is a 30-year-old man!”

The curse is a term that refers to couples who have got together or split up after taking part in the BBC show.

Giovanni is believed to be single following his split from Ashley Roberts last year.

He also previously dated The Only Way Is Essex star Jessica Wright and his former Strictly partner Georgia May Foote.