Multi-Michelin starred chef Gordon Ramsay, 54, revealed his eldest son Jack is often mistaken for being his youngest son Oscar’s father, meaning the Hell’s Kitchen star has been called “grandad” on the odd occasion. The Kitchen Nightmares favourite mimicked his response as he blasted: “F**k off, he’s ours.”

Gordon’s admission comes as he opened up on the “worst thing” that happens when he is out with his family.

Gordon expressed his hate for the times he has been referred to as the “grandad” of their family.

He divulged: “The worst thing is when I’m walking with Tana [his wife] and Jack [his eldest son], and everyone is looking at Jack as if Oscar [his youngest son] is his son.” 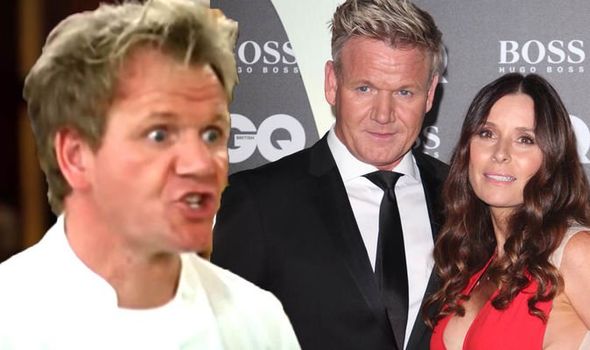 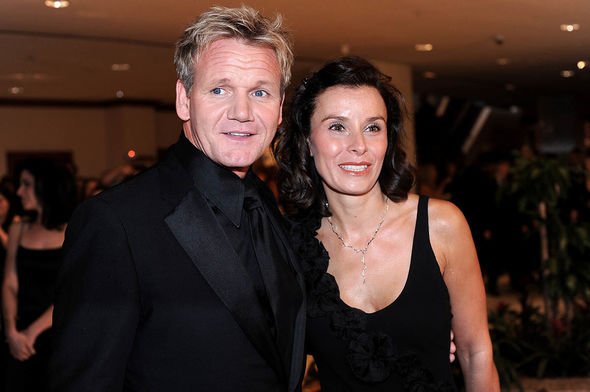 Mimicking one conversation he had, Gordon shared: “‘You must be so proud to be a grandad.’

The cook went on to tell Men’s Health in their December issue: “If I get called ‘grandad’ one more f**king time, I’m going to hit the roof.”

Gordon and Tana welcomed their youngest child together last April. 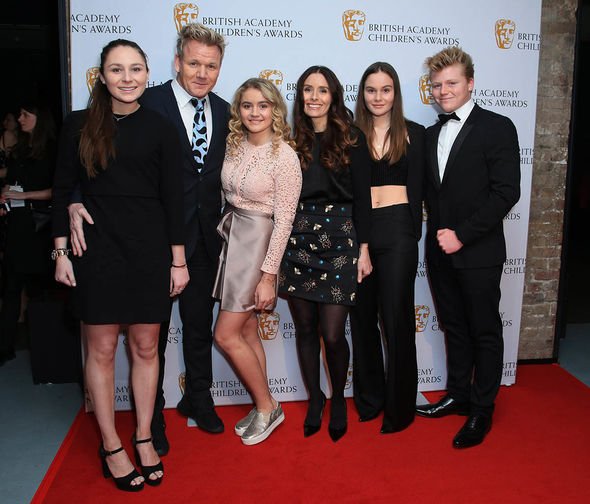 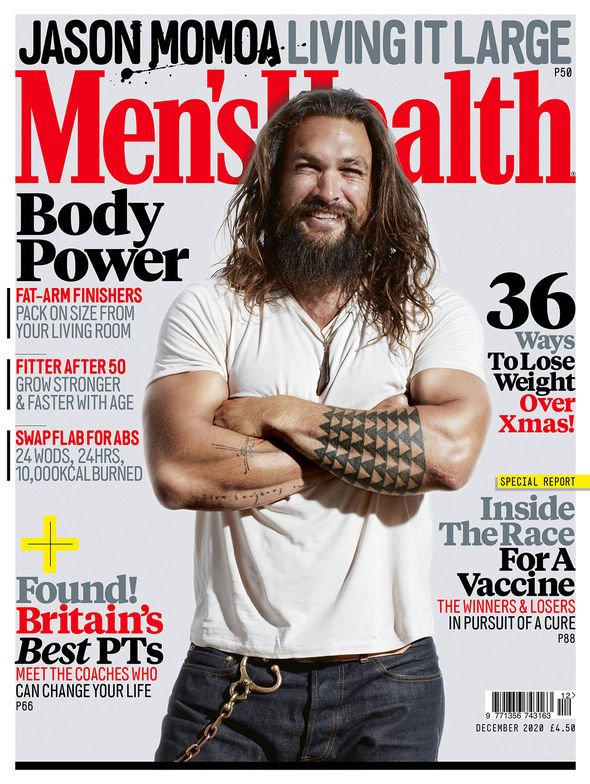 When Tana was in labour giving birth to Oscar, it was the first time Gordon was allowed in the delivery room.

The Masterchef regular revealed his wife didn’t want him to be there for her previous births after previously fainting.

He recalled on The Jonathan Ross Show in October: “Tana didn’t want to see me there for previous births, she said ‘I don’t want you to see me in this state so get out.’

“This time around, I was there and I absolutely (expletive) my pants.”

“I fainted. I literally dropped on the floor.”

The dad-of-five said the nurse in the delivery room “grabbed him” to ensure he didn’t hurt himself by falling to the floor.

“I was sat there and Oscar popped out through the sunroof and then they sort of throw you on him and he’s screaming and I fell back, the nurse grabbed me,” he said.

Back in April, the family celebrated Oscar’s first birthday in the coronavirus lockdown.

Gordon was the first to post a sweet tribute to his son on Instagram, with a picture of his boy sitting on his shoulders in the sun.

He penned: “Happy Happy 1st Birthday to this little Boy have a great day Oscar love you Daddy.”

“He already has the face of a chef,” one fan replied.

Another shared underneath: “He’s gonna be a truly amazing world-renowned chef I just know it!”

A third gushed: “The cutest baby ever!”

Read the full Gordon Ramsay interview in the December issue of Men’s Health UK, on sale from 24th November. Also available as a digital edition.