MasterChef star Gordon Ramsay is out with Ramsay in 10, and the focus of this new cookbook isn’t impeccable kitchen skills or unusual cooking methods: it’s getting meals done super fast.

The Scottish-born restaurateur and reality star says this collection of recipes began as a social media “project” that transformed into a kitchen companion busy cooks will appreciate. 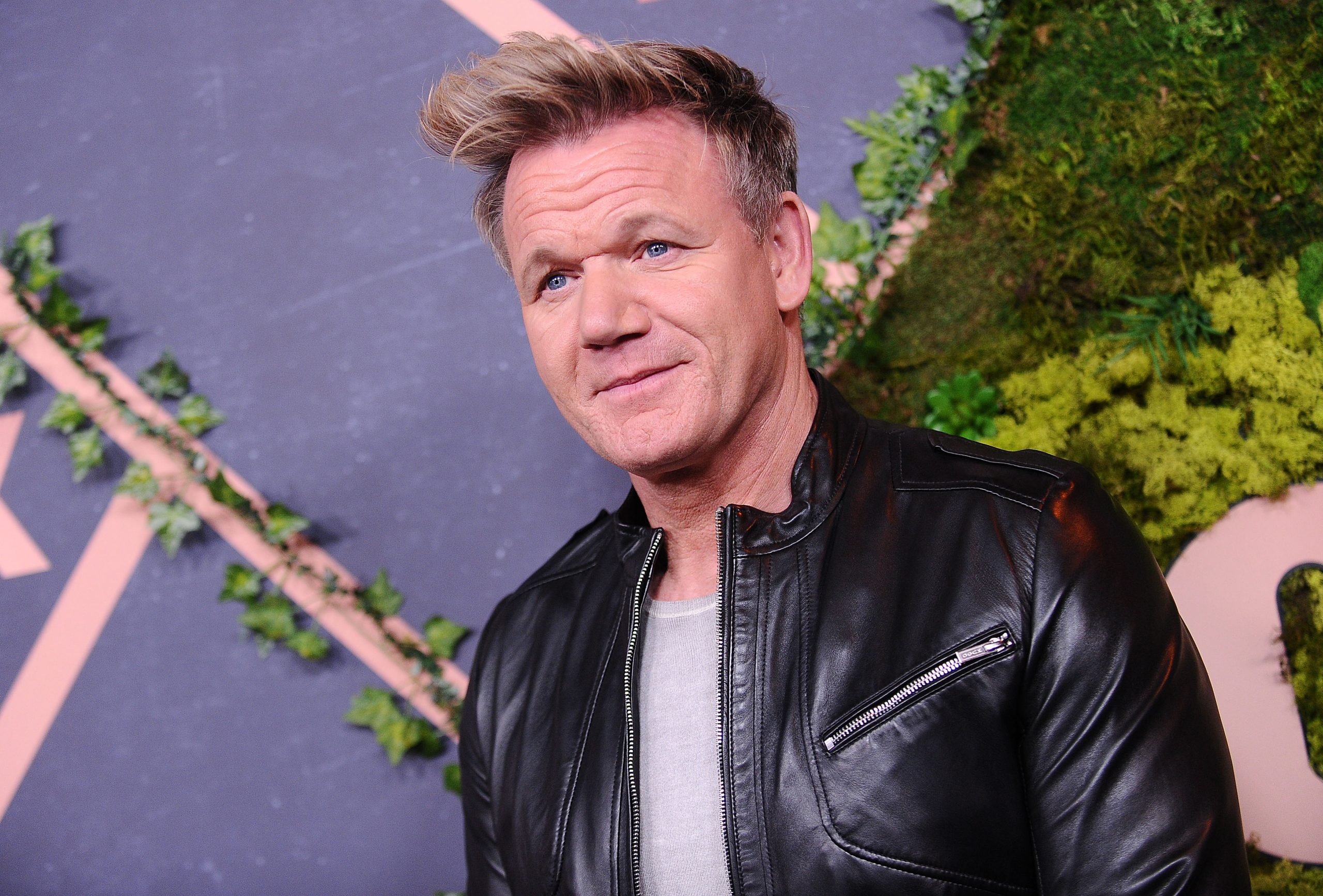 Ramsay’s new cookbook started out as a ‘social media project’

The year 2020 found chef Gordon Ramsay hunkered down with his family in Cornwall, England, he told the Associated Press, frequently posting videos on YouTube of himself creating breakneck-fast recipes in minutes. The experiment inspired him, and soon a new cookbook was born.

The Hell’s Kitchen star’s inspiration were the frontline workers working to serve those affected by the pandemic. “No passports. No flights. No schedule,” Ramsay said. “You’re not filming. If you told me that two years ago, I’d never have believed you. Every doctor and nurse was on their knees, and every hospital was bursting with anxiety and pressure. And so what I wanted to do was to take that pressure off.”

‘Ramsay in 10’ offers a dose of reality

While his new cookbook delivers “on both the taste and timing fronts,” Ramsay urges home cooks to be realistic. Everyone cooks at a distinct pace and a meal that will take one cook 10 minutes may take another a half hour.

“Speed in the kitchen is an individual thing,” he states in the cookbook’s introduction. “After years of training and experience, professional chefs like me can obviously cook faster and more confidently than most people at home.”

His point? Don’t get discouraged if a recipe he completed in 10 minutes takes you much longer, “especially if it’s the first time you have tackled it.” The chef also promises not to “come round with a stopwatch and start swearing at you if you go over by a minute or two!”

Employing the help of his microwave (an incredible admission, considering how Ramsay derides the use of the appliance in restaurants), Ramsay’s quick toffee pudding (Watch Ramsay make it on his Ramsay in 10 YouTube channel) “is a beautiful, fast-track” version of the English dessert.

To get started, sliced dates are mixed with baking soda and a teaspoon of water (“that will start almost puréeing the dates”). The date mixture is placed in the microwave (or “Chef Mike,” as Ramsay calls it) for 30 seconds.

In the meantime, melted butter and brown sugar are “lightly beaten” to form a batter. Cream it “with the back of your spoon.” A tablespoon of syrup is added to the creamed sugar and beaten further. An egg is mixed in and “now you can start to see this batter sort of forming.” Don’t worry if the batter isn’t entirely smooth: “it should look a little granular, nothing wrong with that.” Keep whisking the batter until it’s even smoother.

The microwaved dates are whisked into the batter along with flour. Ramsay greases and lightly flours a medium-sized serving bowl. The batter is poured into the greased bowl (“this is where the magic starts”) and topped with a paper towel, then microwaved for four 30-second intervals. The “paper helps it steam and then halfway through, we’ll take the paper off.”

While the batter is in the microwave, Ramsay makes a “beautiful caramel sauce” with brown sugar, butter, double cream, and syrup in a small saucepot on the stove. The toffee cake is inverted onto a plate and cascaded with the caramel sauce.

The chef’s guarantee from the top of the video was realized: “This is a Ramsay classic, and I promise you, it’s done in 10 minutes.”

Gordon Ramsay’s ‘Ramsay in 10’ is available now wherever books are sold.