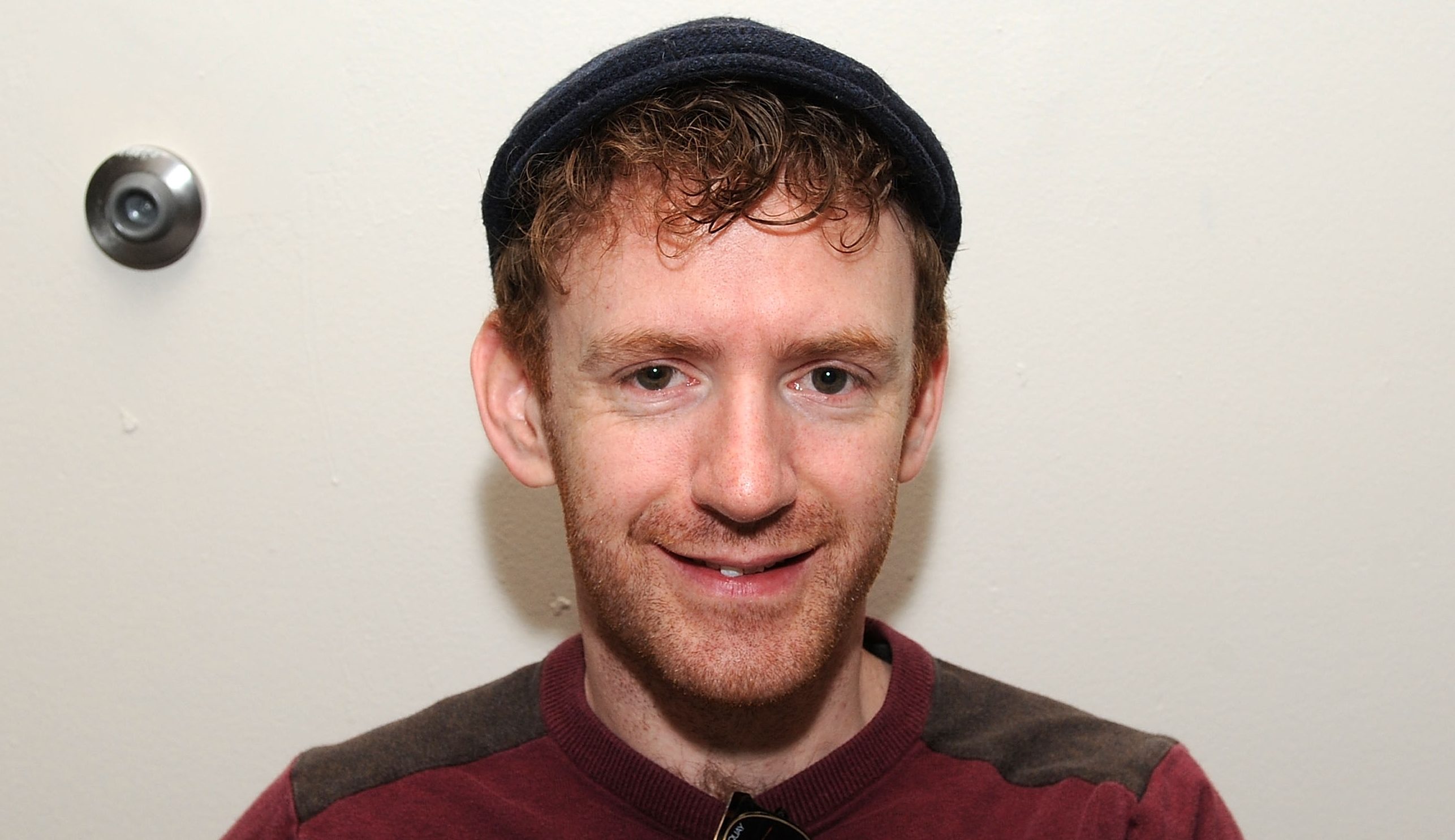 Harry Potter actor Chris Rankin has become the latest star of the franchise to share his thoughts on the JK Rowling controversy, and believes the author’s comments about the trans community are ‘damaging’.

Rowling, 56, came under fire last year for a series of tweets that were deemed to be ‘anti-trans’.

On one occasion, the author tweeted a link to an article titled: ‘“Absurdity of police logging rapists as women’, and another with the headline: ‘Opinion: Creating a more equal post-Covid-19 world for people who menstruate.’

Rowling denied she was transphobic and explained that, despite her support of trans people, she feels that an inability to speak about biological sex denies people the experience to describe their ‘lived reality’.

Weighing in on the controversy, Chris – who is best known for starring as Percy Weasley in the franchise – said according to Eastern Daily Press: ‘I do a lot of work with charities that are LGBTQ+-focused and I raise money for the Albert Kennedy Trust on a regular basis.

‘A lot of my family are members of the community. It is a huge part of my life and I think, by saying that, you can probably guess where my allegiances lie in that respect.’

He added: ‘What is important to highlight is that, when a trans person says they are male or female, that is what they are and that is how we should treat them

‘It is damaging to them to say otherwise.’

Chris is a passionate ally of the LGBTQ+ community and regularly campaigns for their rights.

He continued that the trans community should be supported ‘like we would… any other human being on the planet’.

The actor explained that Hogwarts, the wizarding school in the iconic franchise, is a ‘place for anybody who needs it’ and hopes fans continue to consider it a ‘safe place’.

It’s not the first time Chris has addressed the Rowling controversy, as he previously thanked co-star Daniel for showing his support for the LGBTQ+ community, tweeting: ‘Dan, you eternal sweetheart.’