Harry Redknapp is best known as a former football manager and player, having previously coached teams including Birmingham City, West Ham United and AFC Bournemouth. Tonight alongside Paul Merson he will appear on Celebrity Supermarket Sweep as they battle the other teams to win money for their chosen charity. But what is known of Harry’s marriage to wife Sandra?

How long have Harry and Sandra been together?

Harry and wife Sandra Harris tied the knot in 1967, which means the couple have been married for 53 years.

The couple celebrated their anniversary back in June this year, with the former footballer saying: “Happy Anniversary Sarn.

“From our first dance in two puddings to 52 years later… I love you more now if that’s even possible.” 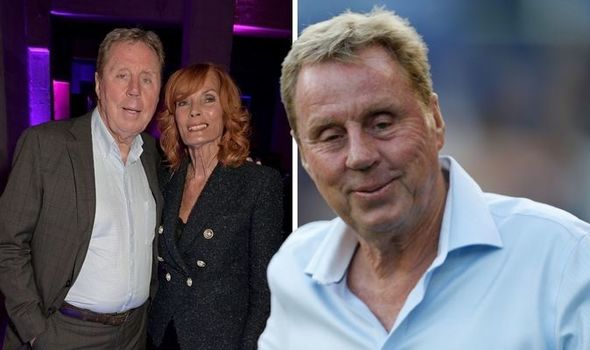 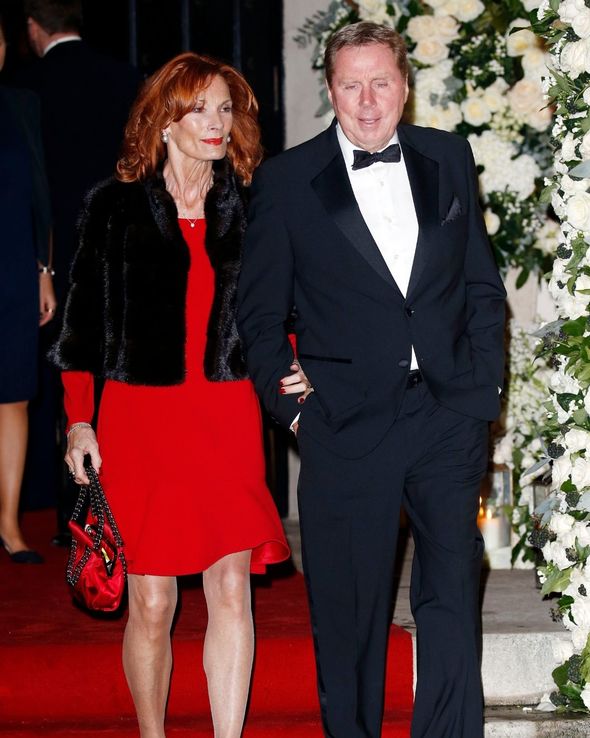 Harry also shared a snap of the pair from when they were reunited after he appeared on I’m a Celebrity… Get Me Out Of Here! in 2018.

Harry became a quick fan favourite when he appeared on the reality show two years ago, largely because he shared his love for Sandra with the nation as he gushed about her throughout the series.

As he reached the final, Sandra surprised him as she visited him before he was later crowned King of the Jungle.

Harry recently posted of the moment on his Instagram saying: “How time flies… 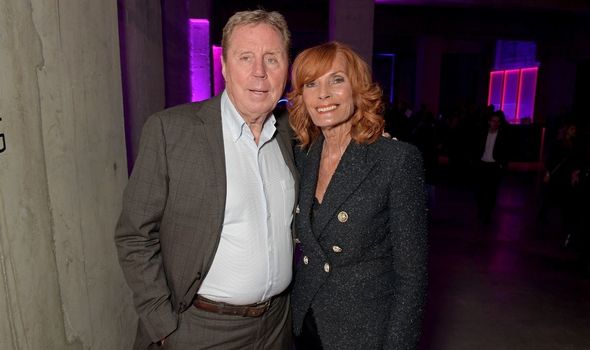 “Who remembers this moment two years ago when I was finally reunited with Sarn. A moment I will never forget x.”

More than five decades on and their relationship seems to have only gone from strength to strength.

Sandra shared some pearls of wisdom on the secret behind their lasting marriage, saying: “I always say never go to bed on an argument.

“And if you have had an argument, I always think it’s no good rowing at the time.

“I just leave it until tomorrow and tell Harry how he’s upset me or whatever.

“That’s my way of working it out. But we don’t really argue.”

Harry added: “I know people might think it’s silly, but I’ve only got to look at Sandra and I couldn’t argue with her.

“You got married, and unless something was drastically wrong, you stayed married.” 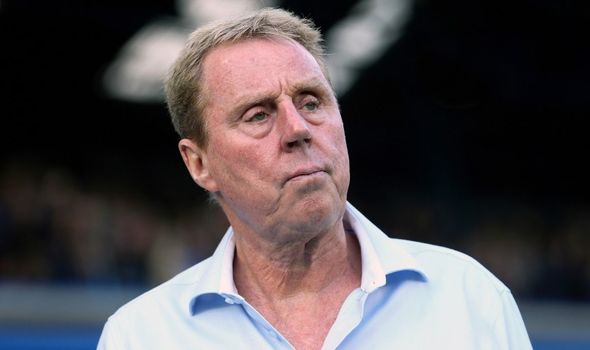 Harry has also said: “We got married at 21. I don’t know what the secret is.

“We just get on great together. I’m just madly in love with her.

“You couldn’t have a row with my missus if you tried. She’s so placid, so laid-back. She’s not aggressive at all.”

Celebrity Supermarket Sweep will air tonight on ITV at 5pm.