The Love Island beauty may not have lasted long in the 2018 ITV villa but it certainly hasn’t hindered her success.

Hayley Hughes was voted off the show by viewers after just 13 days after she iconically thought Brexit was “something to do with trees”.

And now the stunner has gone on to become a model and an Instagram influencer with an impressive following of 705,000 fans.

“Thought you were naked at first”

But some fans thought Hayley was breaking Instagram’s no nudity rules at first.

One commented: “Thought you were naked at first.” 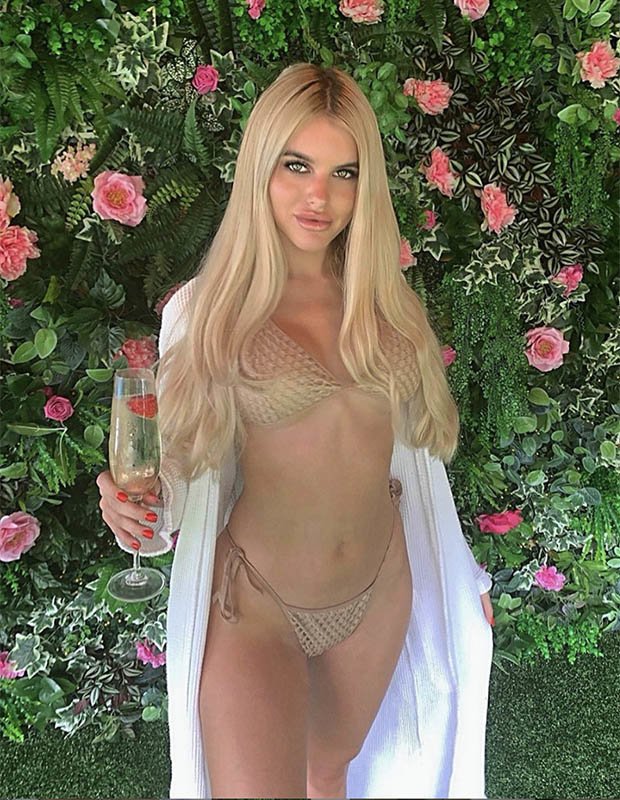 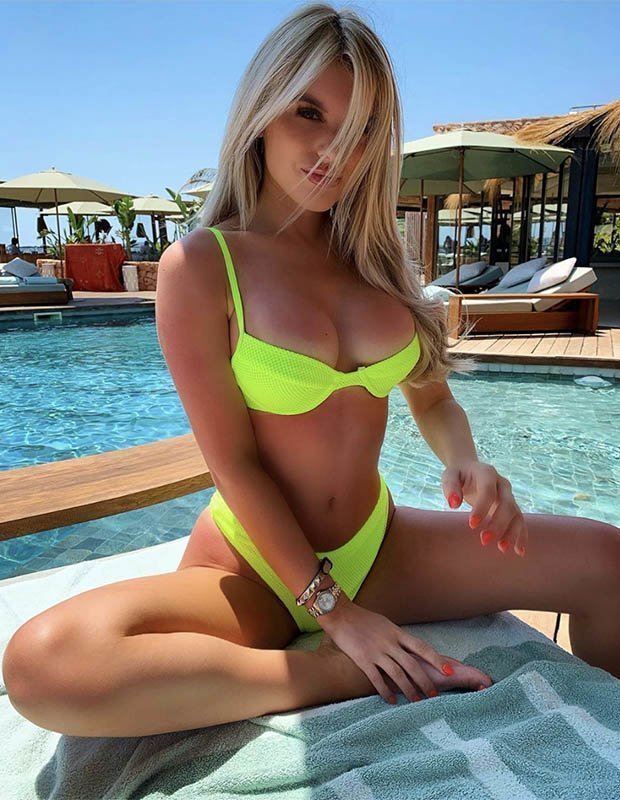 Others rushed to compliment her, as a second wrote: “Sexy legs.”

Another said: “Just too hot.”

The blonde bombshell, who dated DJ Tom Zanetti before they split earlier this year, wore her long locks down tousled over her slender frame. 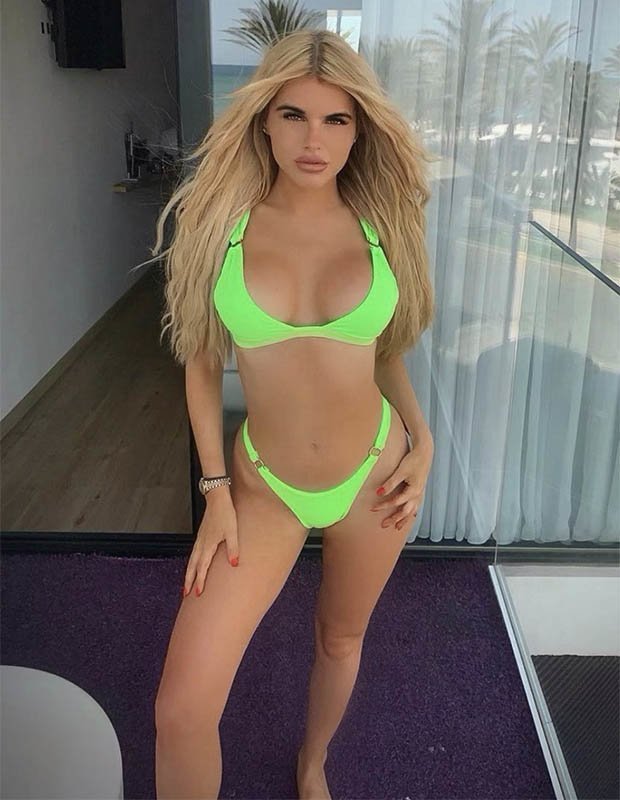 To complete the outfit, she opted for a long white robe and clutched at a glass of what seems to be prosecco.

In another shot, Hayley twisted her body as she posed in a mirror to flaunt her gym-honed abs.