Holly Willoughby is a TV presenter, model and author. She is the co-presenter of ITV’s This Morning and Dancing on Ice alongside Philip Schofield. The 38-year-old has been a team captain on ITV2’s Celebrity Juice alongside Fearne Cotton and has also worked on Surprise Surprise, The Voice UK, Play to the Whistle and The Xtra Factor. But what is known about Holly’s personal life?

Holly Willoughby was born in Brighton in 1981.

At the age of 14 she was model scouted by Storm Model Management and began modelling in teen magazines and later as an underwear model for brands such as Pretty Polly.

She later secured a presenting roles on children’s television shows such as Ministry of Mayhem, which was later called to Holly & Stephen’s Saturday Showdown and Feel the Fear.

In 2006, she began co-presenting Dancing on Ice with Philip Schofield which later led to her taking on presenting roles on other shows such as Celebrity Wrestling: Bring It On, Streetmate and Greased Lightnin’.

The 38-year old has also written a series of children’s books with her sister Kelly, with their debut book School for Stars: First Term at L’Etoile becoming the highest selling children’s book in the UK in 2013. 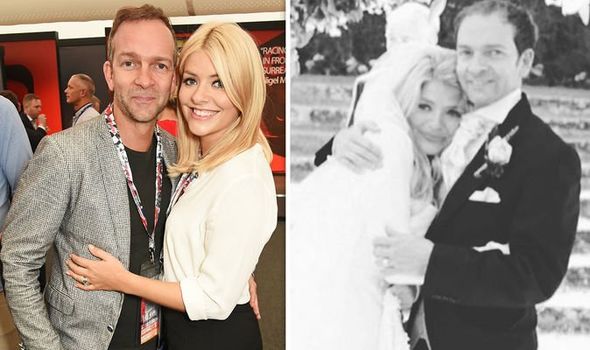 But what about Holly Willoughby’s personal life?

Holly Willoughby’s husband Dan Baldwin also works in television, but he works behind the camera as a TV producer rather than the on-screen talent like his wife.

Holly and Dan met in 2004 whilst both working on entertainment show Ministry of Mayhem which aired on Saturday mornings.

Dan Baldwin is six years older than his wife and has also worked on shows such as Through the Keyhole, Virtually Famous and Celebrity Juice. 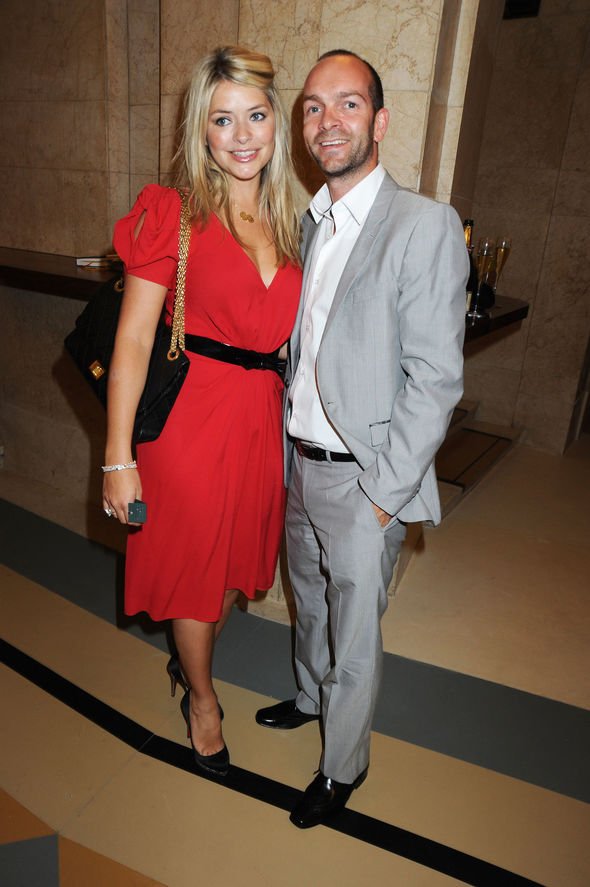 He is also the managing director of Hungry Bear Media, which is an independent production company set up in 2014 by Dan, Juliet Denison, and Peter Jones CBE.

Reportedly the couple were friends for six months before they began dating and kept their relationship a secret for eight months.

In 2006, Dan proposed to Holly on the day they moved into together.

Speaking about it afterwards Holly revealed that she was in the bath at the moment he proposed.

She said: “I didn’t have the slightest hint it would happen. It was a complete surprise.” 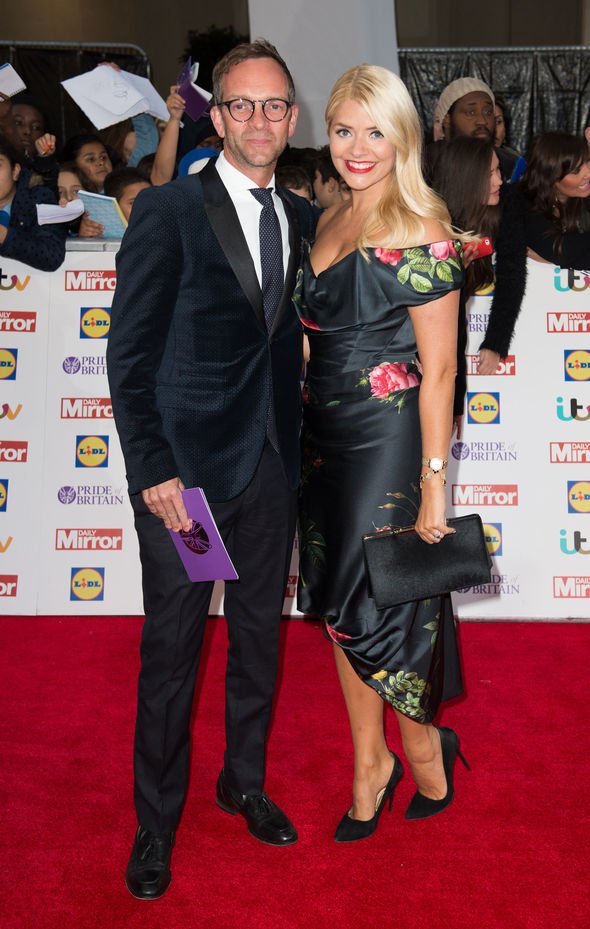 The wedding ceremony which took place at St Michael’s Church before hosting their wedding reception at Amberley Castle, a 900-year-old castle on the South Downs in West Sussex.

The celebration was attended by a number of the couple’s celebrity pals including Fearne Cotton and Dermot O’Leary.

But it is not only work that has gained this couple famous pals. 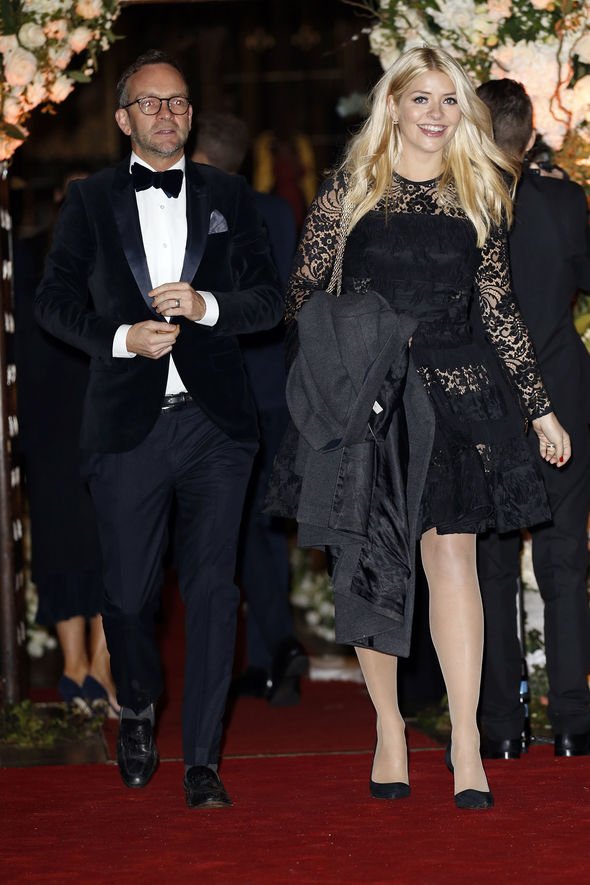 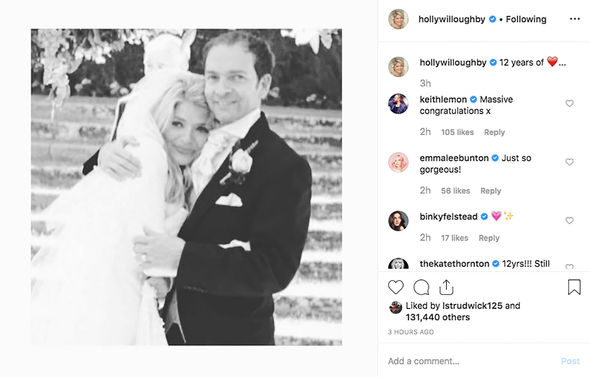 Dan Baldwin is in fact related to former Eastenders actress Tamzin Outwaite, who is his cousin.

Since the wedding the couple have had three children: two sons and a daughter aged 10, eight and four.

On Sunday the couple celebrated their 12th wedding anniversary.

To commemorate the occasion, Holly shared an adorable snap of the pair on their wedding day.