Jeffrey Dean Morgan is known for his role as Negan in the post-apocalyptic series The Walking Dead. In the AMC show he was married to Lucille who will be joining the season 10 cast, and she will be played by his real wife Hilarie Burton. Fans are keen to know how the husband and wife duo Morgan and Burton met in real-life.

Morgan and Burton are both well-known actors and fans are excited to see them work together in The Walking Dead.

News of six new bonus episodes for season 10 came as a surprise to fans and they had another shock when they discovered a new cast member.

Fans have heard about Lucille in passing but she has never been shown in person as her character died.

The extra episodes will include flashbacks of Negan with the woman who changed his life.

Burton was cast for the role as she was seen to be the perfect candidate who had unparalleled chemistry with the Negan star. 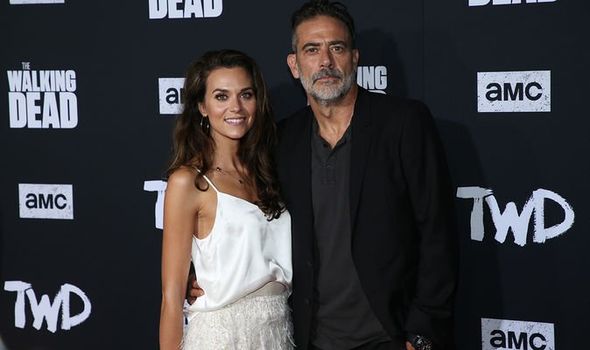 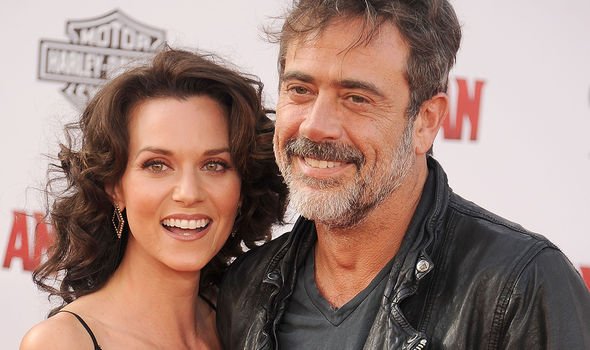 Morgan and Burton were married in 2019 but they have actually been in a relationship for much longer.

The pair first became an item in 2009, when they were both filming for the same network.

Morgan starred in The CW series Supernatural alongside Jensen Ackles.

Jensen’s wife Danneel Harris had been acting alongside Burton in One Tree Hill – both series air on The CW.

Morgan revealed how Ackles set him up on a blind date with Burton and they went to a bar together. 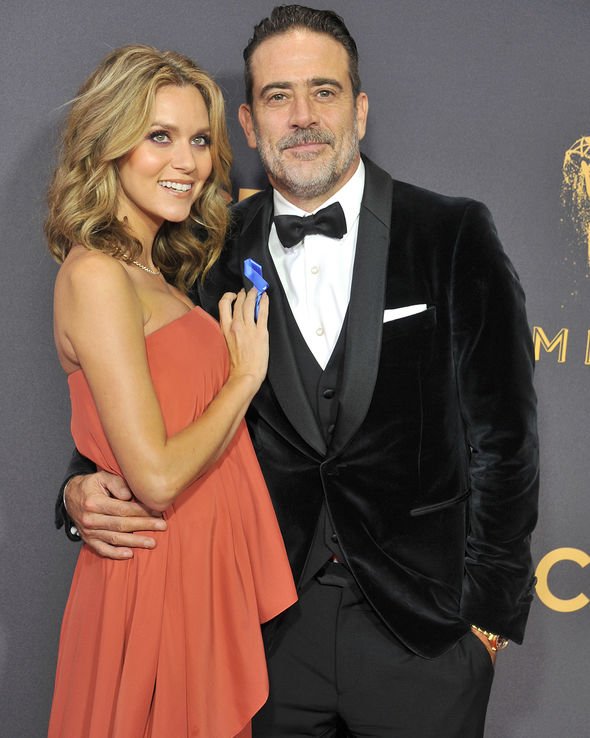 In an interview with HuffPost Live in 2015, Morgan admitted he had to have a couple of drinks beforehand to prepare himself for the blind date.

Burton was due to go to Paris shortly after they met, but Morgan managed to persuade her to change her plans and travel with him to New Mexico.

At the time he was preparing to film The Resident and Burton went along with him – the rest is history.

Morgan joked about he had “ruined her life” by pulling her away from her original plans.

The couple opened up about how it took so many years before they finally married each other officially. 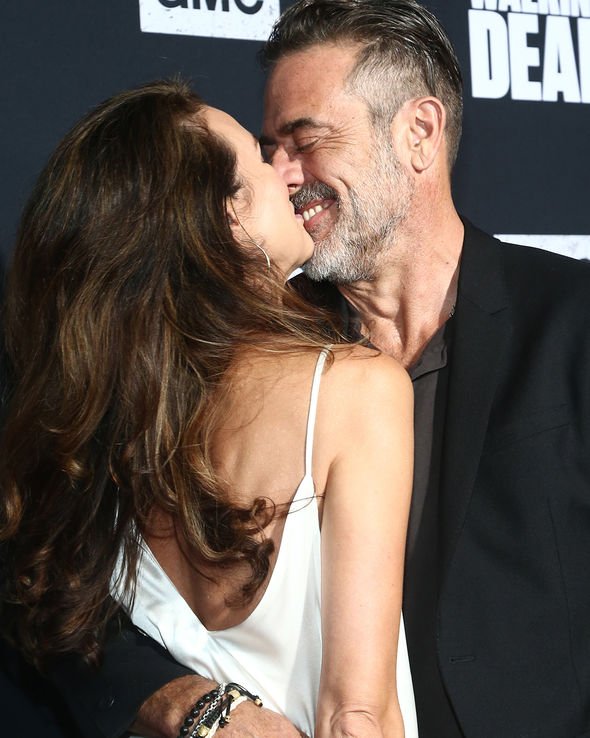 After having children together they decided they wanted to be a “concrete” couple and tie the knot.

They are parents to son Gus and daughter George, and having already built their life together they wanted to take the next official step.

The pair were married in New York in October 2019, dispelling rumours they had already been married for years.

They planned the wedding within a couple of months, with Burton telling People it was “not a big deal”.

Their ceremony was anything but traditional as they were happy to keep things informal.

On their wedding day Burton shared a photo on Instagram saying: “From the moment I met @jeffreydeanmorgan, he was my husband.

“Rather than make vows right out of the gate, we lived them. For over 10 years. The good times and the bad.

“Standing up there with our children at our sides – celebrating all that has been – was bliss.”

Fans cannot wait to see the pair acting together as on-screen husband and wife in the new episodes of The Walking Dead.

They will learn of how Lucille was suffering from a terminal illness and Negan had to make the hardest decision of his life.

The Walking Dead returns to AMC in February 2021