How To Watch The SAG Awards Nominations Announcement Online

Rosario Dawson and Vanessa Hudgens will announce nominees Wednesday morning for the 28th annual SAG Awards, with the online-only ceremony kicking off at 10 a.m. ET/7 a.m. PT on Instagram Live.

The noms are being unveiled exclusively Instagram for a second year in a row, at @sagawards and @vanessahudgens.

Ten minutes before the main noms are announced in 15 motion picture and television categories, the @sagawards’ Instagram Stories will feature an introduction by SAG-AFTRA president Fran Drescher, with noms for Outstanding Action Performances by Television and Film ensembles to follow.

It all leads up to the SAG Awards ceremony February 27 at 8 p.m. ET/5 p.m. PT simulcast live on TNT and TBS from Barker Hangar in Santa Monica. The event is being planned as an in-person fete this year after the 2021 ceremony, delayed until April, was truncated to a one-hour presentation because of the pandemic.

Stick with Deadline after this morning’s noms are unveiled for reactions and analysis of the SAG Awards, usually a solid predictor for the Oscars thanks to the overlap of guild voters in the Actors Branch of the Academy. The Oscars will announced their nominees February 8 ahead of a planned March 27 ceremony.

‘This Is Us’ Casts Vanessa Bell Calloway As Key Character; More On Tonight’s Twist 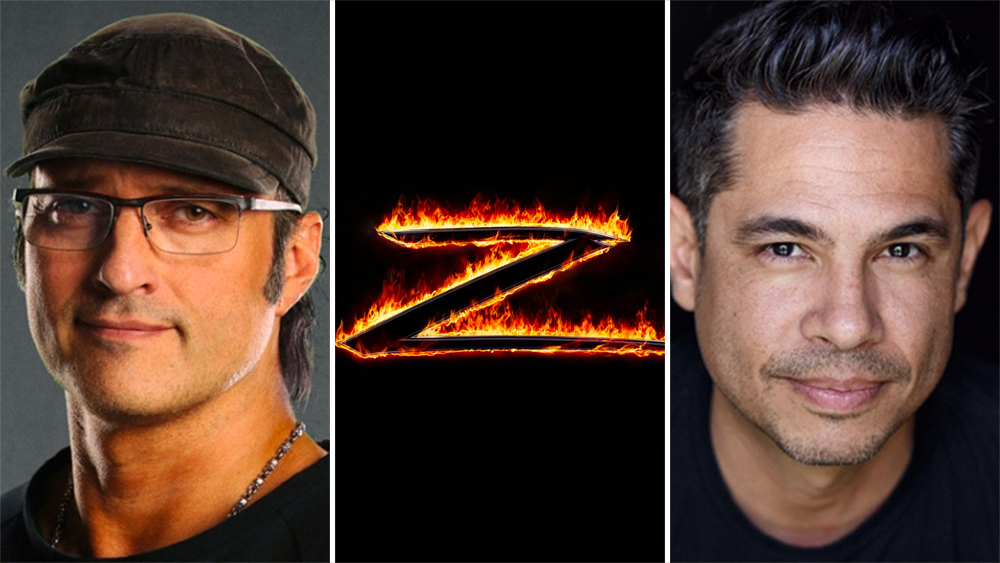