Sirius host Howard Stern amassed a famous net worth by outraging some guests and listeners in the ‘90s and new millennium. He seemed to be very good at it, seeing as his interviews with Anna Nicole Smith still anger some fans more than 14 years after she died. But Stern’s behavior during his time with one legendary star supposedly left him filled with such deep regret, he said it brought him to tears after the guest’s heartbreaking death.

Which late Hollywood legend did Stern say he crossed a line with and why did he say he couldn’t apologize? 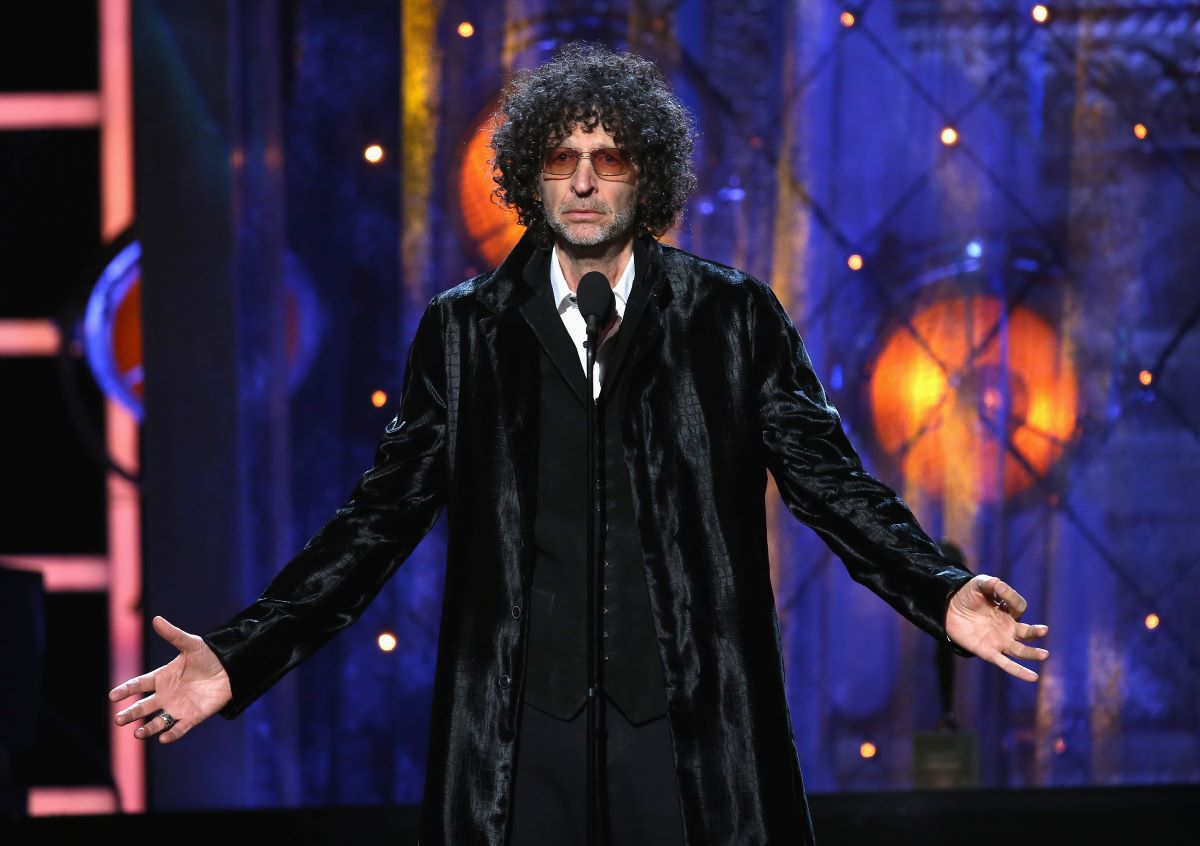 Stern once said he believed all his audience wanted was to be “shocked and outraged” by him. He acknowledged much later that he wanted a lot of attention in the ‘90s and would do just about anything to get it. For instance, in Smith’s case, he seemingly sexually harassed and weight-shamed her on air and made her uncomfortable.

But the lines he crossed with guests have seemingly made even Stern take pause all these years later.

One specific interview stayed with him because he wanted to apologize to the guest — an actor he claimed to love — but he never got the chance.

Howard Stern said he admires Robin Williams, but pretended he didn’t for ‘The Howard Stern Show’

Stern once revealed one of his biggest career regrets is an interview with late actor Robin Williams during which he confronted him about his personal life. He wished at some point afterwards that he had used his time with Williams differently.

Supposedly, he was in the process of reaching out to apologize to the actor at the time of his death. But he claimed he was ultimately unable to get that message along.

Stern said in 2019 that disappointment in knowledge of what kind of interview he could have had with Williams still “haunts” him. He told Rolling Stone he wished he would have used their time to “celebrate an amazing talent and the beauty of that guy’s career.”

Stern claimed he was just giving his audience what they wanted. But he went on to explain he lost a priceless opportunity with Williams to “tell him what he did for me when I was lonely and couldn’t find a friend.”

That sounds like a chance almost any fan of Williams would have loved.

Though he didn’t name any names, Stern said he did call certain guests and offer apologies for causing any grief. He said many guests were grateful, one guest told him that he’d caused them too much grief to just get over.

Stern said he just wanted to reach out to let that person know he was a fan, and he wasn’t nice to them – though those aren’t the exact words he used. He claimed he wasn’t looking for them to get over what he’d done, but just to know that he was sorry and also a fan.

So, he may not have been able to get his apology though to Williams, but he did reach out to others.

Notably, despite any complaints or regrets about Stern’s behavior towards previous guests, he extended a contract with SiriusXM for five years in 2020, reportedly worth around $120 million a year.