Marilyn Monroe was a model, an actor, a singer, and one of the most famous sex symbols in the 1950s and ’60s. She starred in a number of classic films and is often referred to as the original blonde bombshell. The star lived in and rented dozens of different houses and mansions throughout her career. But the one she actually owned is where she spent her last days before she was found dead on Aug. 4, 1962.

Here’s a look inside some of the residences where Monros stayed including her $1 million Los Angeles home. 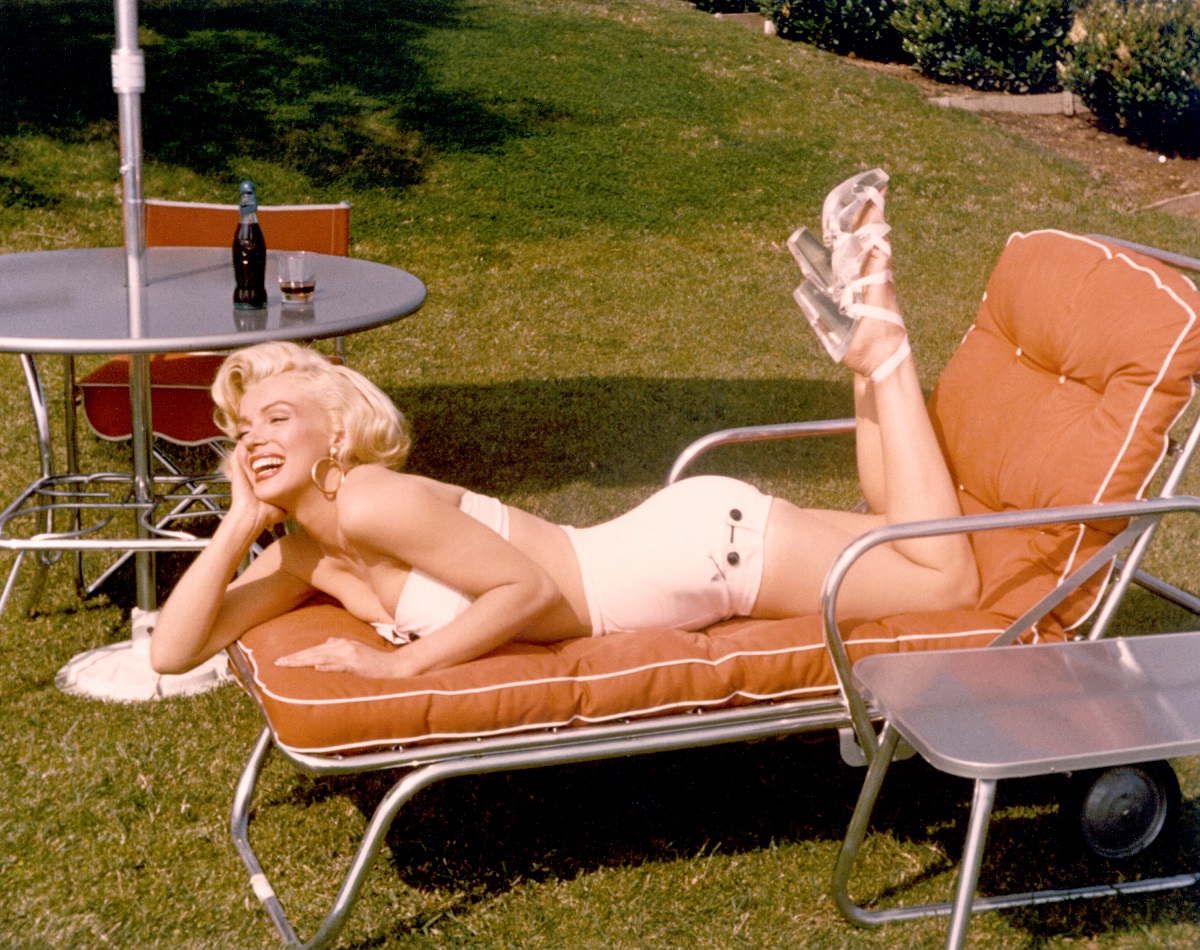 A rundown of a few places where Monroe lived

After Monroe’s marriage to James Dougherty ended, one of the first places she lived was in LA’s female-only Hollywood Studio Club.

The Seven Year Itch actor also called Beverly Hills home for a time settling in a nearly 5,900-square-foot property boasting five bedrooms and six bathrooms. But she left that house and moved into the Beverly Carlton Hotel for a while.

Before she and New York Yankees player Joe DiMaggio tied the knot, they had a pad in the Hollywood Hills. Located in the Outpost Estates near Runyon Canyon the house is 3,300 square feet spread out over two floors with four bedrooms and four-and-a-half bathrooms.

After Monroe and the baseball star separated, she rented a beautiful 2,032-square-foot penthouse apartment in West Hollywood’s Granville Towers. Some of the building’s amenities include a 24-hour doorman, a clubhouse, a pool, and a spa. Portia de Rossi is one of residents who owned that place after Monroe. 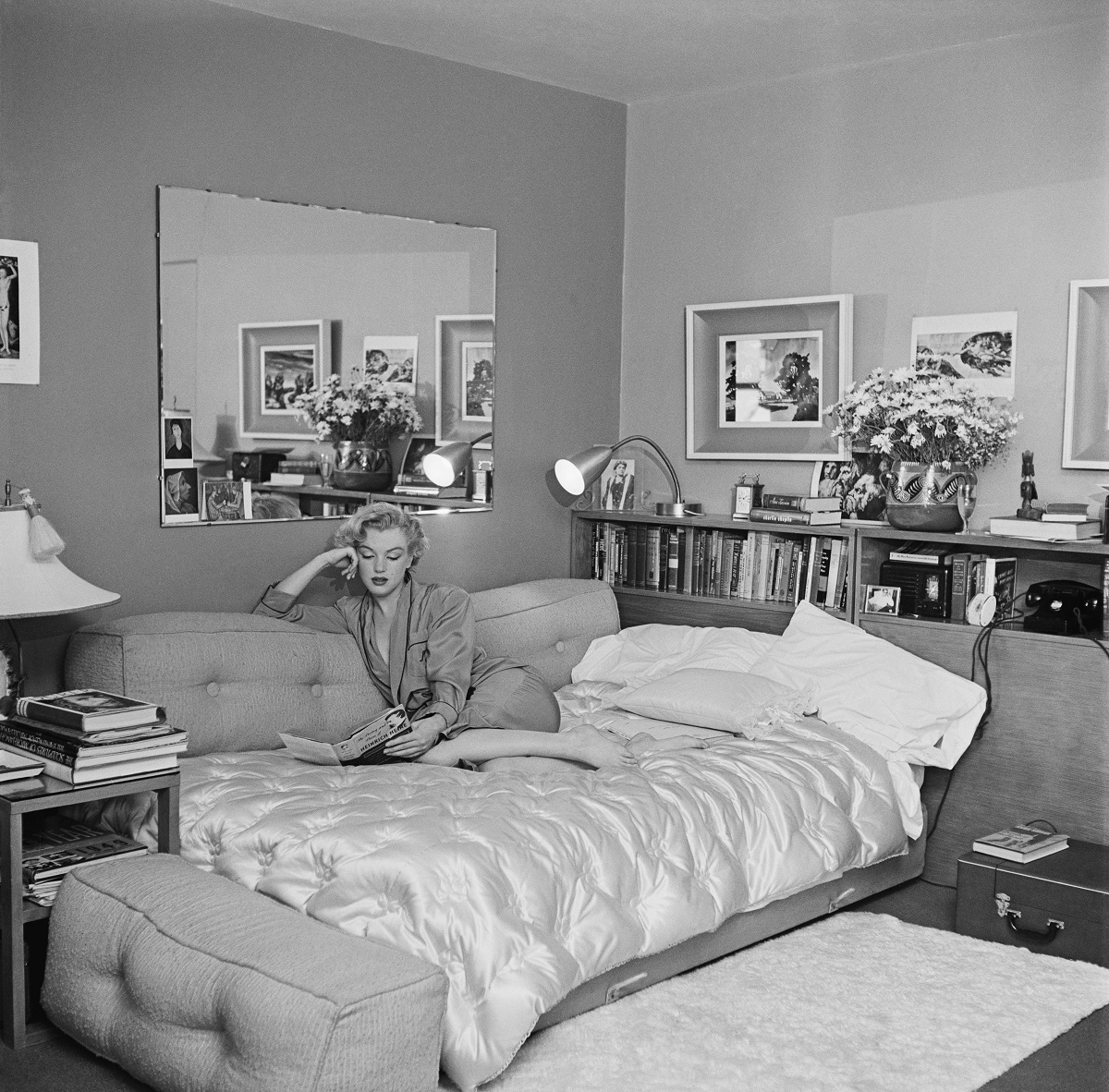 Monroe purchased her first home in February 1962 following the end of her marriage to playwright Arthur Miller. At the time she paid somewhere between $77,000 and $80,000 for it. 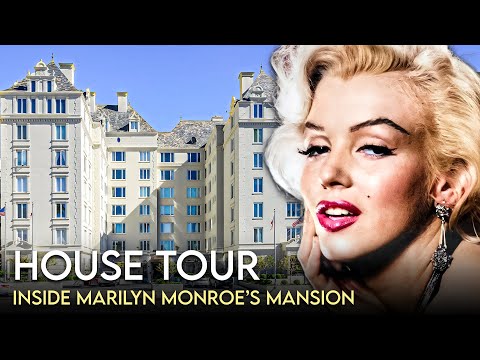 Another house connected to the late star hit the market

TopTenRealEstateDeals.com reported that in 2022, the Sun Valley, Idaho compound where Monroe filmed scenes for the movie Bus Stop went up for sale.