Is The Wendy Williams Show about to turn into The Sherri Shepherd show? Sources say it’s more than likely!

As you know, Wendy Williams has been taking a break from hosting her daytime talk show as she continues to suffer from serious health issues so bad that she is reportedly confined to a wheelchair. Even worse, it’s been reported the daytime diva has been showing signs of early onset dementia (though her brother denies this).

While there’s still little we know for 100% certain about Wendy’s condition, it’s become clear that producers of her show are starting to look for a replacement host — and, according to The Sun, fan favorite Sherri Shepherd is the clear frontrunner!

A source told the outlet the production will announce early next year that the 57-year-old star is permanently leaving her purple chair due to her ongoing health issues, and that the job of replacement host is “Sherri’s to lose,” adding:

“She is the number one choice.”

This news comes as the morning program announced Sherri will be the substitute host for the last few weeks before the holiday break, right after a two-week guest hosting stint from Leah Remini.

The insider called these “auditions,” telling the publication:

“The deal will be done in the next few weeks and announced in January. Sherri is the frontrunner, and staff think it’s all but a done deal with her.”

Sounds like they’re ready to get this show on the road and leave Wendy in the dust.

Sad, but necessary, it seems, as staffers are ready for a change in energy, per the insider: the confidante added that the unofficial new motto of the series is “new year, new show.”

Although The Sun previously reported that execs were debating putting The Nick Cannon Show in Wendy’s time slot, the source said Nick Cannon’s ratings have been getting worse, while Wendy’s numbers are going up — even though she’s been absent.

Sherri has been a big part of that, as the 30 Rock alum earned the show’s highest ratings this season out of all the guest-hosted episodes. (According to The Wrap, the show landed a 0.9 rating for Shepherd’s week.) The love for Sherri is just as strong on social media, with fans demanding that the 54-year-old actress permanently replace Wendy as the host of the talk show.

Will Sherri actually get the gig? We’ll find out soon enough!

Regardless, all our love and support goes out to Wendy as she navigates these trying times. 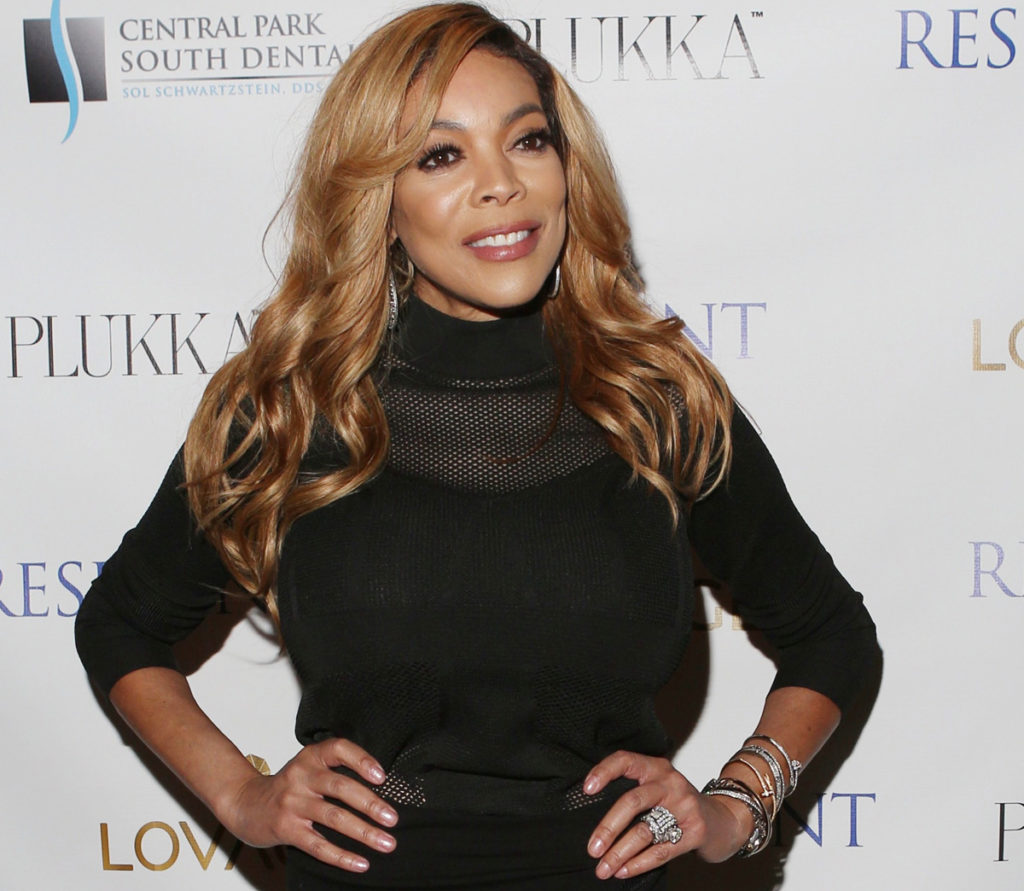 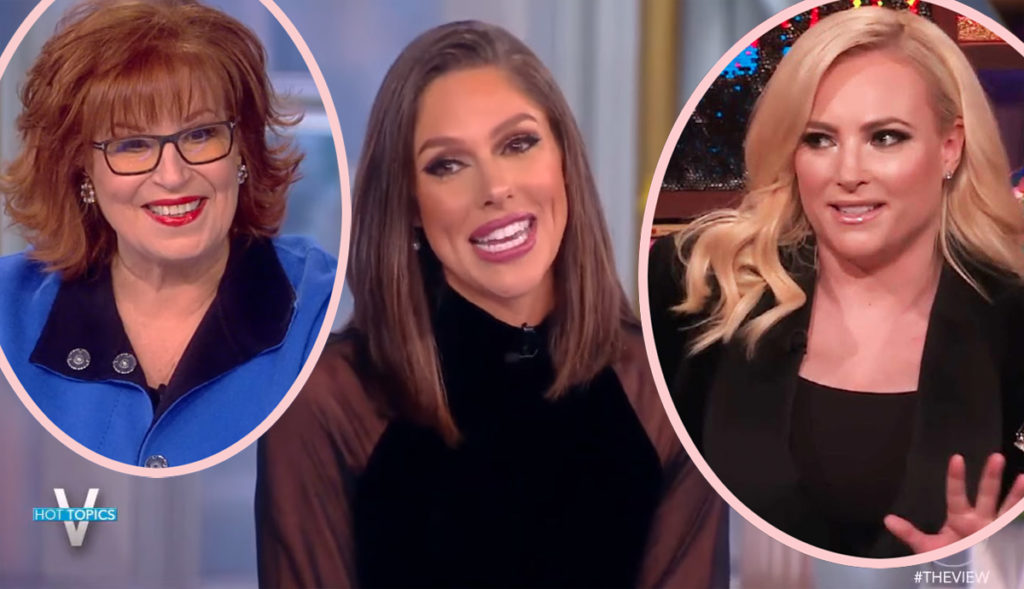 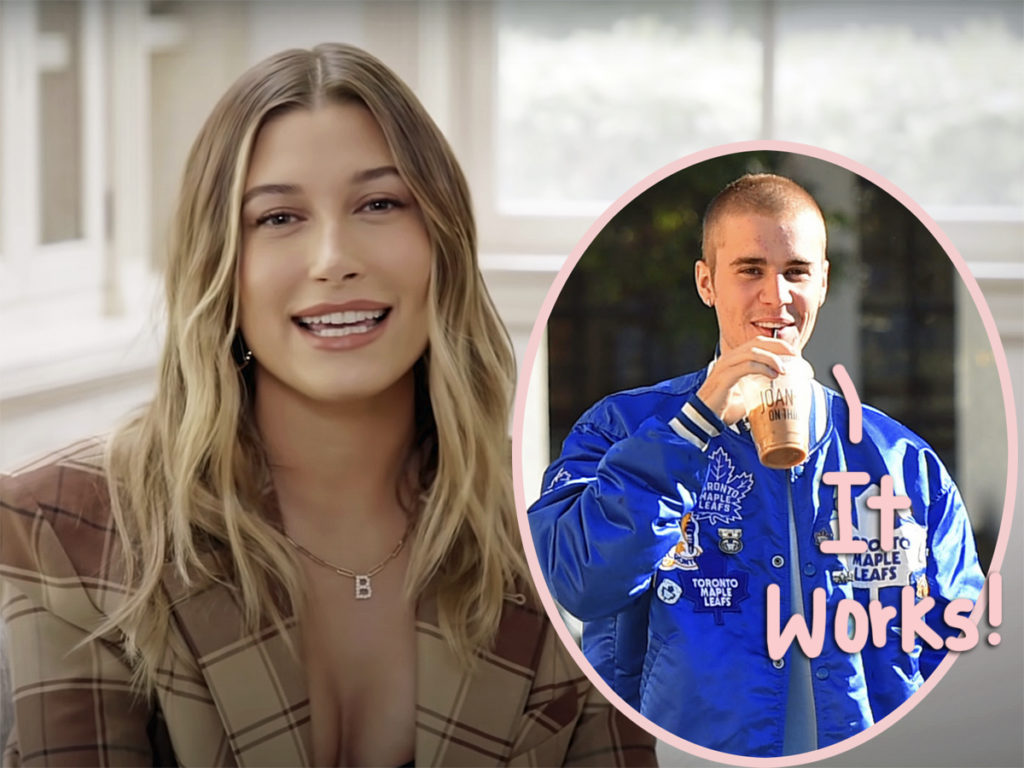 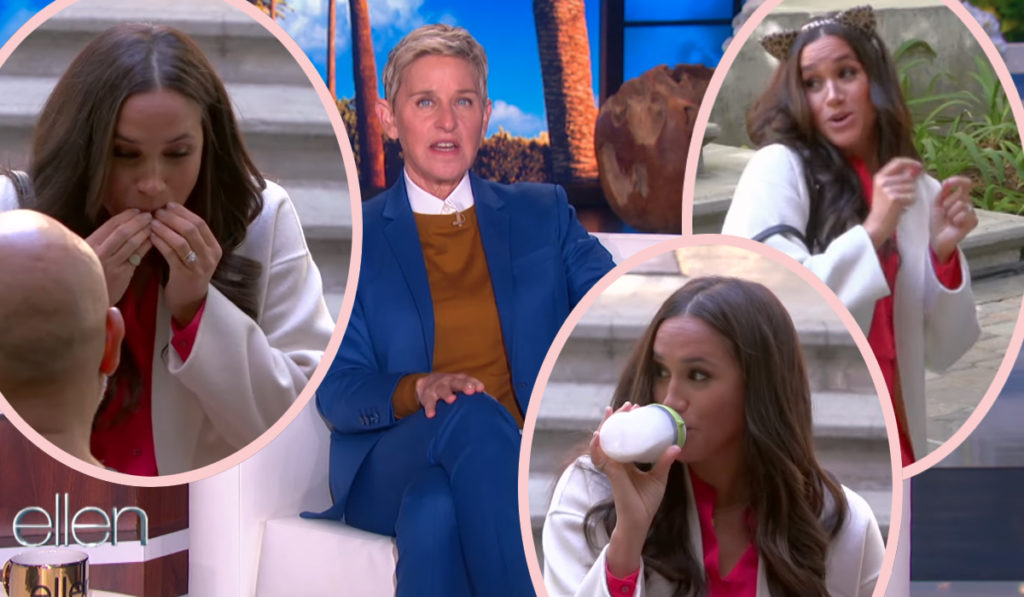